Arsenal value Matteo Guendouzi at £40million at a time where Valencia are showing transfer interest, reports say. The Frenchman is well down Mikel Arteta’s pecking order having angered the Spaniard with his conduct behind the scenes. And he could now be sold, particularly with the Gunners interested in signing Atletico Madrid star Thomas Partey.

Arsenal signed Guendouzi from Lorient in 2018, with the Frenchman initially sparkling under Unai Emery at the Emirates Stadium.

However, the Frenchman is currently out in the cold having angered Arteta with his conduct in training and attitude behind the scenes.

Guendouzi was absent from Saturday’s penalty shootout victory over Liverpool in the Community Shield, although Arteta did offer him an olive branch prior to the game

And the Times say the Arsenal midfielder is wanted by Valencia, with the La Liga giants determined to bring him to Spain this summer.

Arteta’s side have slapped a £40m price tag on the 21-year-old, who made 24 Premier League appearances last term. 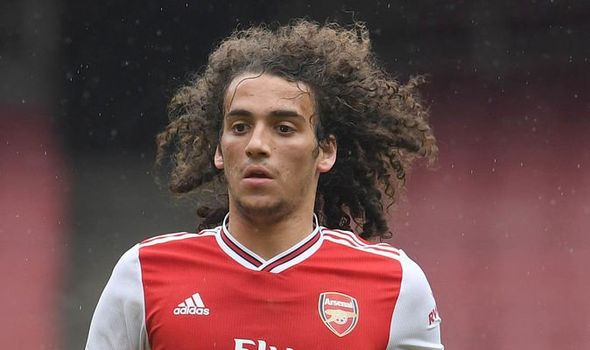 Should that be met, it’s possible the Gunners would press ahead with plans to sign Thomas Partey from Atletico Madrid.

The Ghana international is wanted by Arteta having impressed under Diego Simeone over at the Wanda Metropolitano Stadium, becoming a vital player in the middle of the park.

Arsenal can sign Partey by meeting his £45million release clause – something the Spanish outfit are fully aware of.

They’re planning to give him a new contract to ward off potential suitors, with clubs from Germany and Italy also eager to sign the 27-year-old this summer.

But Arsenal’s best hopes of affording Partey, in addition to landing Gabriel Magalhaes from Lille, will come by getting Guendouzi off the books. 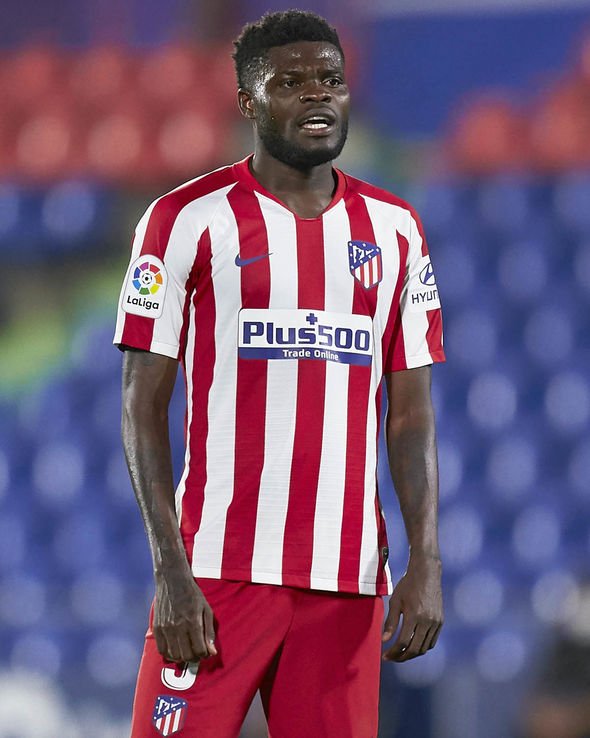 Arteta, meanwhile, admitted before the victory over Liverpool that he was ready to wipe the slate clean for the 21-year-old.

“I’ve been really clear that everybody starts from zero,” Arteta said.

“What you did two weeks ago or two years ago, doesn’t really matter. It’s what you are able to contribute to the team now.

“Everybody is going to have the same opportunities.

“They have to show with their performance their attitude that they are better than their teammates or somehow contributing with what we want to achieve this season.”

On the Frenchman specifically, he added: “To tell him exactly that he’s going to be part of the team and at the moment he’s like any other player in our squad.

“He deserves first of all to be treated exactly the same and I will do that to my best capability.”

Arteta also expressed a belief that Granit Xhaka, who at one point looked likely to be sold, should be an example to Guendouzi.

“He’s a really good example for any player that is in a difficult moment that if you are willing, consistent and really want to do it generally, I think there’s always a way back,” Arteta said of the Swiss international.

Callum Hudson-Odoi seeking Chelsea exit after Frank Lampard snub
Recent Posts
This website uses cookies to improve your user experience and to provide you with advertisements that are relevant to your interests. By continuing to browse the site you are agreeing to our use of cookies.Ok