Arsenal loanee Dani Ceballos has seemingly ruled out sealing a permanent switch from Real Madrid, claiming he prefers La Liga to the Premier League. The Spaniard has spent the last two seasons on loan at the Emirates Stadium but his form has been inconsistent.

Ceballos has featured in just 23 of Arsenal’s 33 Premier League matches this term since returning on loan from Madrid in the summer. Only 15 of those have been starts.

The Gunners sit 10th after a disappointing campaign and will miss out on European qualification if they do not win this season’s Europa league.

24-year-old Ceballos has played 74 times across both loan spells but has scored just twice from midfield. Both of those goals were scored last season and neither of them came in the league.

He has provided five assists.

JUST IN: Everything we know about Daniel Ek Arsenal takeover plan 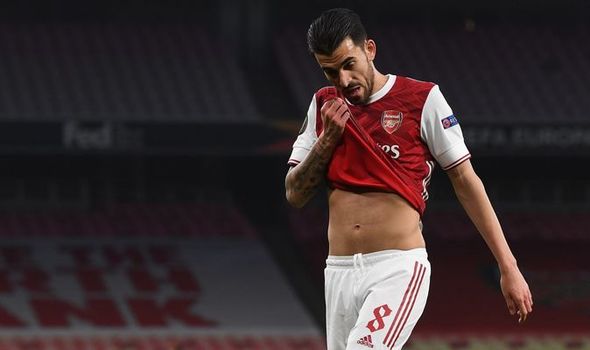 Ceballos’ loan stay with the Gunners will end this summer, and the midfielder has dashed the likelihood of a third spell.

The Spain international would instead like his next move to be a permanent deal.

“I’ve had a bad time because I didn’t have the consistency I had last year,” he told Ondo Cero ahead of Arsenal’s Europa League semi-final against Villareal tonight.

“These last five or six games I’ve played at a good level.

“To be honest, I like La Liga a lot more. The Premier League is more complete but with my style, La Liga is much better for me.

“Another loan would be difficult from both sides, for Real Madrid and for me.”

Ceballos joined Real Madrid from Real Betis for £15m in 2017 and played 56 times for Los Blancos before securing a temporary move to Arsenal in 2019.

A repeat of that deal was then struck last summer, although Ceballos does not think it has worked out as planned.

He even hinted at a return to boyhood club Betis, where he played 105 times after graduating from their academy.

Ceballos made his Los Verdiblancos debut as a 17-year-old in 2014 and went on to score seven times before departing for Zinedine Zidane’s side. 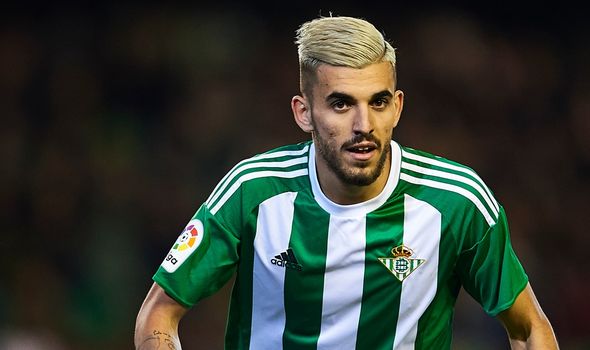 He revealed his admiration for Betis coach Manuel Pellegrini, who has been in charge since the start of the season.

The 67-year-old has the club in sixth, despite them drawing their last five matches.

It is an impressive response from a disappointing 15th-placed finish last season.

“I’m about to turn 25 in August and I have to settle at a club where I feel important, that’s what I’ll look for,” he continued.

“I have a lot of affection for Betis, I’m a Betis fan. I watch every Betis game, [Manuel] Pellegrini is a really good coach who I like.”