Arsenal outcast Lucas Torreira could be in a difficult situation this summer, with reports suggesting he has just ten games remaining to prove to Atletico Madrid that he deserves to stay there.

Torreira could well return to Arsenal this summer having failed to impress while out on loan.

The Uruguayan midfielder was allowed to leave on loan last year after Mikel Arteta decided he didn’t have a role for him.

Torreira was immediately replaced by Thomas Partey, who joined the Gunners in a deal worth £45million.

The two have had mixed fortunes since they swapped clubs, however. 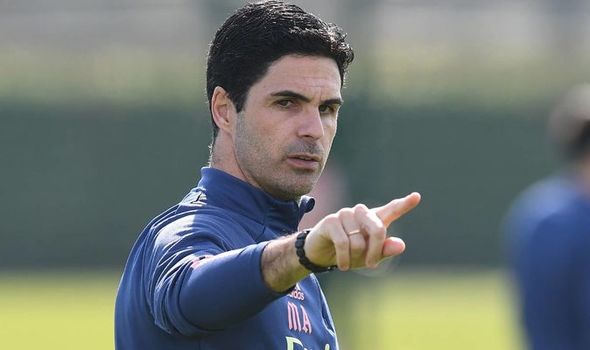 While Partey has looked impressive, he’s been derailed by injuries for much of his debut Premier League season.

As a result, he’s been limited to just 14 starts across all competitions.

Torreira, however, hasn’t had any injuries to blame for his lack of game time.

The 25-year-old has failed to impress Diego Someone, and has started just three La Liga games as a result.

According to Spanish outlet AS, he could well be forced to return to north London this summer.

Atletico are flying high in the Spanish league, and are still four points clear at the top.

And it has been claimed that their end performance in the league will determine what deals they do in the upcoming transfer window.

The futures of Torreira and Moussa Dembele are both extremely uncertain. 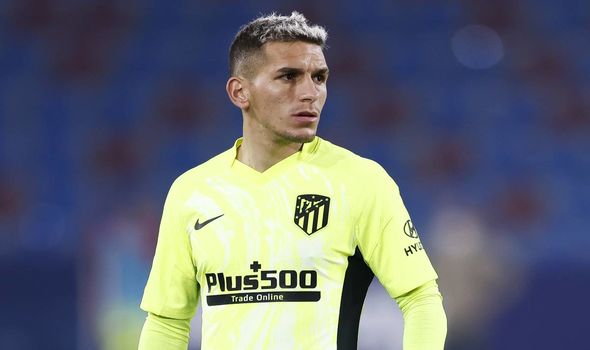 While Dembele’s loan deal to Atletico comes with a purchase clause, Torreira’s deal had no such agreement.

That means if Atletico want to buy him, they’ll have to negotiate with Arsenal, who are believed to want to get rid.

Should Torreira fail to deliver in the final ten games of the campaign, Atletico will apparently let him return to Arsenal without having any desire to sign him permanently.

If he does make a good impression, however, there’s every chance that Atletico will try and strike a bargain with Edu.