Arsenal have been offered the opportunity to sign long-term target Youri Tielemans this summer, as long as they are willing to part ways with Bernd Leno as part of the deal. Leicester City are keen on the German shot-stopper as they look to replace Kasper Schmeichel, whose future with the club is uncertain.

After the signing of Matt Turner, it soon became apparent that Leno is surplus to requirements at Arsenal. The 30-year-old has been vocal in his desire to leave the Emirates Stadium and is keen to give himself a fighting chance of being in Germany’s Qatar World Cup squad this winter, with Fulham previously looking like his likeliest destination until negotiations stalled.

According to football.london, Leno is now attracting interest from Leicester City, who are desperately searching for a replacement for captain Schmeichel. The Denmark international has been heavily linked with a move to Ligue 1 side Nice, reportedly agreeing terms to join the club.

Leno would be a ready-made acquisition for the Foxes given his experience in the Premier League and at the highest level previously. And the Gunners may be willing to do business with Brendan Rodgers’ side, assuming that they are able to secure Youri Tielemans as part of the deal. 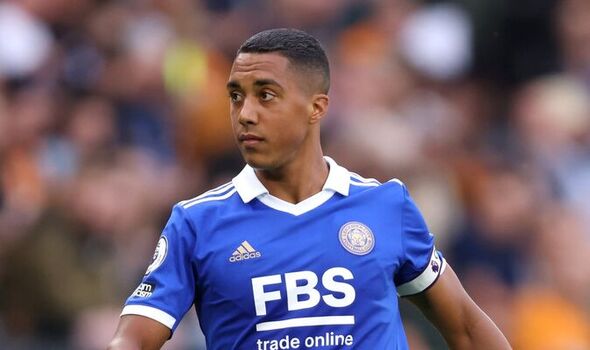 The Belgian has been tipped to make the move to north London this summer after seasons of speculation, with his contract expiring in 2023 indicating that the Foxes may be willing to let the Belgian international depart for lower than his market value. Mikel Arteta remains keen to bolster his ranks in the centre of the park despite the signing of Fabio Vieira already this summer, and the stars may have aligned for the Spaniard to secure Tielemans so that he can focus his attention elsewhere.

Leno made just four Premier League appearances last season for the Gunners, with Arteta standing by summer signing Aaron Ramsdale. Instead, the manager’s priority was solving his midfield conundrum, with an injury to Kieran Tierney causing him serious selection troubles towards the end of the season. 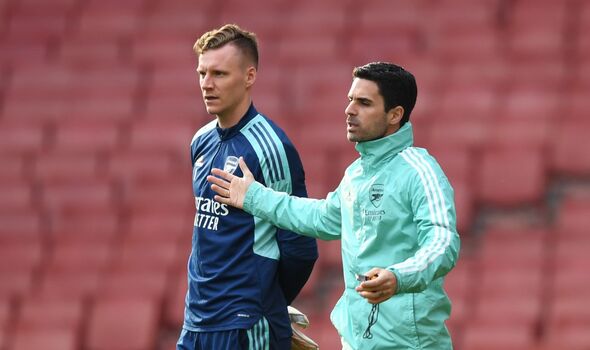 Nuno Tavares was expected to step up in the former Celtic defender’s absence, but he struggled and Arteta took the decision to play Granit Xhaka as a makeshift fullback on occasions. According to Luca Bendoni, Tavares is set to secure a loan move to Serie A side Atalanta this summer to get some much-needed experience under his belt – with the player reaching an ‘agreement’ with the club.

Arsenal have already five signings this summer, so the opportunity to make that six whilst allowing a player that is unhappy to leave may be too good to pass up on. The deal appears logical on the surface, though the fee that Leicester demands to be paid alongside Leno may be the only stumbling block if both sides agree to the move.