Jamie Carragher believes Arsenal manager Mikel Arteta must build his team around the youngsters within his squad, rather than his high-profile underperfroming stars. The Gunners’ campaign is on a knife edge, after drawing the first leg of their Eropa League quarter final with Slavia Prague.

An exit next week would see Arsenal’s season all-but ended, with hopes of finishing in the top six distance at best.

A number of Arteta’s senior players have come in for criticism after a series of below-par showings.

Carragher believes he is to guide Arsenal back to the successes seen under Arsene Wenger, he needs to build around youth – or ship out those not pulling their weight.

“From day one, Arteta’s challenge at Arsenal has been to restore the mindset which once typified the club, getting it back to what it was when Tony Adams, Martin Keown, Thierry Henry and Patrick Vieira ran the dressing room,” Carragher wrote in his Telegraph column. 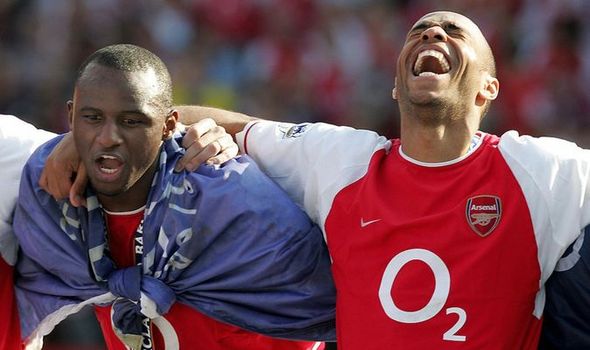 “He can try to do that over the course of time by moulding the youngsters Kieran Tierney, Bukayo Saka, Gabriel Martinelli and Emile Smith Rowe to develop good habits.

“I would be surprised if highly-rated teenage defender William Saliba, who was signed amid much fanfare from Saint-Étienne, does not get his chance at the start of next season

“But to do it quicker Arteta also needs reliable senior professionals. It is too much of a burden for youngsters to carry a club of Arsenal’s stature through a season.”

Captain Pierre-Emerick Aubameyang has arguably came in for more than flack than any other player, with the forward enduring a torrid season. 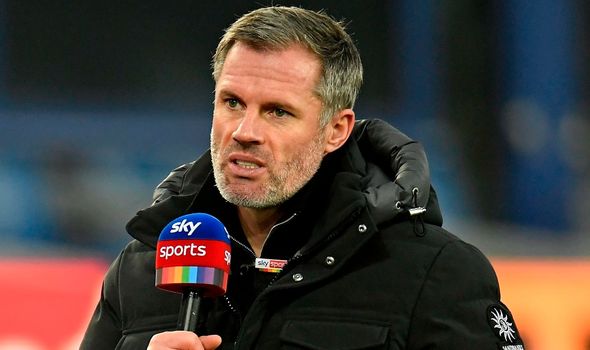 Carragher warned that after he signed a bumper new deal, there is a risk of the Gabon international following in the footsteps of Mesut Ozil.

When asked about comparisons with the German, Arteta said: “I am always positive about the future and don’t want to think about things that happened in the past, or compare different situations or different personalities.”

And asked if Aubameyang remains committed to the cause at the Emirates, he emphatically replied: “Yes, absolutely.”

Meanwhile, Carragher believes that until Arteta addresses the imbalance in the Arsenal dressing room, they will remain as also-rans in the Premier League title picture. 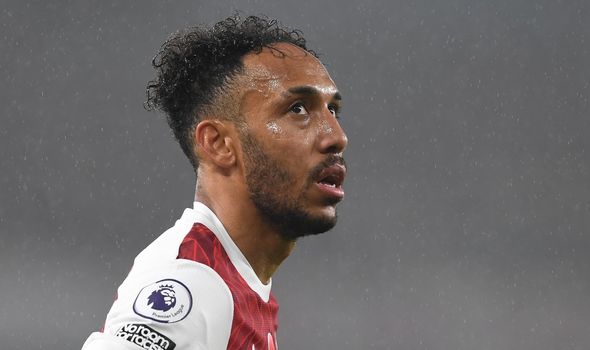 “The situation is best summed up by the fact the outside world currently has more admiration and respect for Arsenal’s teenagers and those in their early 20s than those who should be at their peak, or are in their early 30s,” he continued.

“That’s the wrong way round for a healthy dressing room. Until Arteta reverses that, the club faces a long wait to become a title contender again.”

Arsenal face doomed Sheffiled United on Sunday looking to close the gap between them and the European places.

But Arteta insists the focus of his squad, simply remains on the next game: “It is nine points with eight games to play, there is still plenty to play for, mathematically it is still possible, but we have to put a run together.”