Sead Kolasinac is unlikely to feature tonight after picking up an injury against Everton on Sunday.

The German defender was taken off in the 3-2 win over the Toffees after suffering an arm injury.

Young prospect Eddie Nketiah played 90 minutes in the Premier League against Everton over the weekend, and could be in contention to start tonight.

Alexandre Lacazette is likely to play down the middle, with Pierre-Emerick Aubameyang on the left and Nicolas Pepe on the right. 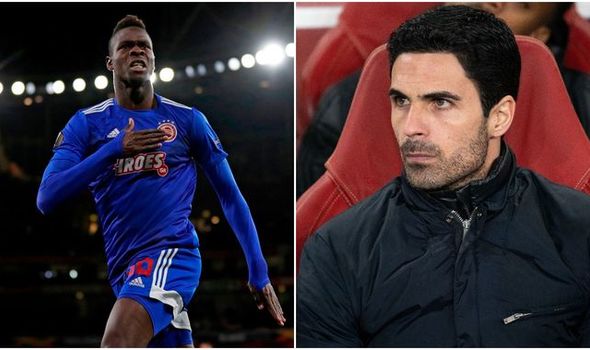