Former Arsenal manager Arsene Wenger reportedly attempted to sign both Gabriel Jesus and Pedro Neto back when they were each just 17 years of age. The Gunners finally landed Jesus in a £45million deal from Manchester City earlier in the summer after making him their top transfer target, while Pedro Neto is also understood to be on Mikel Arteta’s radar.

Jesus has made a sparkling start to life at the Emirates, netting two goals and laying on three more in his opening three Premier League appearances for his new side having lit up Arsenal’s pre-season. At £45m, the Brazilian already looks a snip. However it has now emerged that the Gunners almost landed him for something close to a piffling £1.2m back in 2014, when the forward was just 17.

According to Esporte Interativo, Arsenal missed out on Jesus at the time, with the striker instead remaining with Palmeiras to continue his development in his homeland. Despite his failure to sign Jesus back then, Wenger is said to have remained a huge admirer of the emerging youngster.

Not only that, Wenger’s Arsenal also made efforts to sign Wolves winger and present-day target Neto back when he was just a teenager too. According to A Bola, the Gunners saw an offer in the region of £13m rejected for the attacker by Portuguese side Braga in 2017. 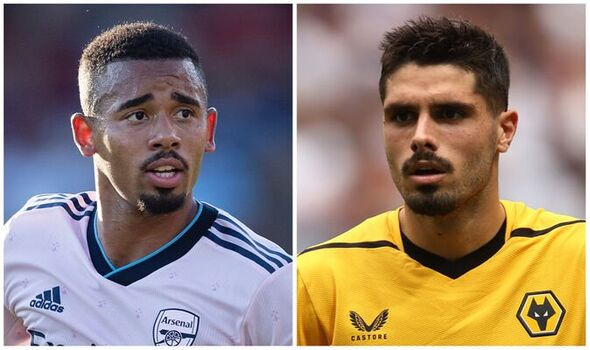 With the Primeira Liga outfit demanding Neto wouldn’t be allowed to depart unless his release clause, thought to be in the region of £17.6m, was met, Arsenal are understood to have walked away from negotiations. At the time, both Barcelona and Manchester United were also said to be keen on the talent, with Jose Mourinho tipping Neto to become a future superstar.

In the end, Lazio signed Neto and his fellow Braga team-mate Bruno Jordao on a two-year loan deal with an obligation to purchase the pair for a fee of around £21m. After making just four appearances in the Eternal City, Wolves rescued the winger from his Italian nightmare in 2019 and he hasn’t looked back since.

Now 22, Neto has seen his profile soar in recent seasons and, despite missing the majority of the last campaign through injury, remains held in high esteem by a number of the Premier League’s elite. Heading into the final week of the transfer window, Arsenal are thought to have now earmarked Neto as their top transfer target and it wouldn’t come as a surprise to see Wolves star favour a move to the Emirates this summer. 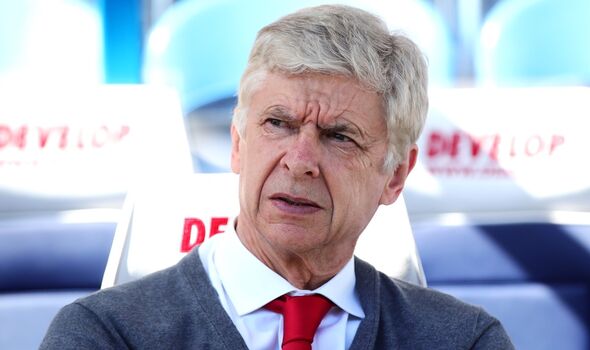 While Wenger was an admirer of Neto back in 2017, it appears the feelings were mutual. Speaking to talkSPORT in 2020, the Wolves wideman credited the legendary Arsenal manager as being a key factor in why the Gunners were his “favourite team” growing up.

“When I was a kid, my favourite team in England was Arsenal,” Neto admitted. “Arsenal, yeah, because with Arsene Wenger I thought [even though] they didn’t win trophies, they played very good football.”

Mbappe made perfect prediction to Pochettino before destroying Barcelona