Mikel Arteta jets to the US to hold crunch talks with Stan Kroenke about Pierre-Emerick Aubameyang’s future, with Arsenal struggling to offload ex-captain… and top targets Dusan Vlahovic and Alexander Isak unlikely to replace him

Mikel Arteta flew to Denver on Monday to hold a transfer summit with Arsenal owner Stan Kroenke ahead of the January window’s final week.

Discussions between the two revolved around what to do with Pierre-Emerick Aubameyang — the 32-year-old striker who was stripped of the captaincy and has not appeared for the club since early December — and who they could sign as a replacement.

The meeting came days after Sportsmail revealed Arsenal were preparing a new two-year contract for Arteta, who they feel has taken the team forward since taking over in 2019. That extension is expected to be announced later in the season, with this rendezvous about future plans showing the healthy relationship between the pair. 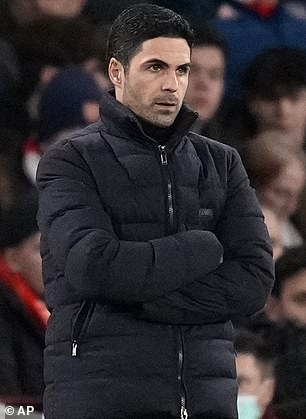 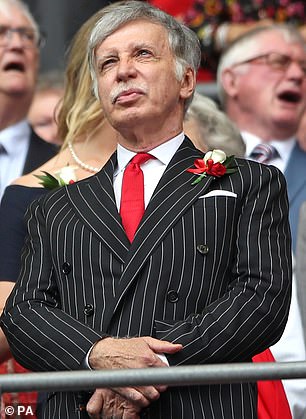 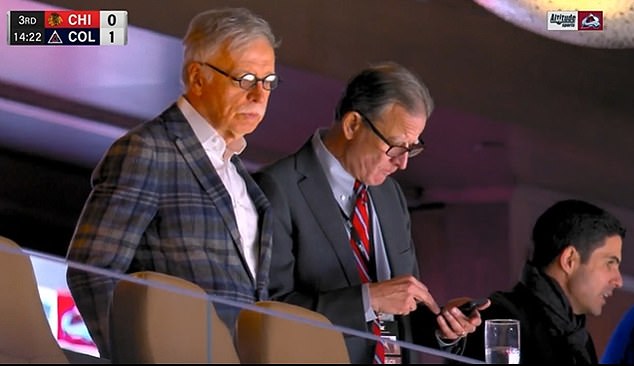 Arteta was spotted with Kroenke attending a National Hockey League game between the Colorado Avalanche and the Chicago Blackhawks. Avalanche, owned by Kroenke, won 2-0.

Arsenal have failed to score in their last four games — against Nottingham Forest in the FA Cup, Liverpool in both legs of their Carabao Cup semi-final and bottom-of-the-table Burnley in the Premier League.

Despite their struggles in front of goal, it looks like there is no way back for Aubameyang, the £350,000-per-week forward who was stripped of the armband by Arteta for lack of ‘commitment’. That followed several disciplinary breaches, including returning late from a trip abroad. 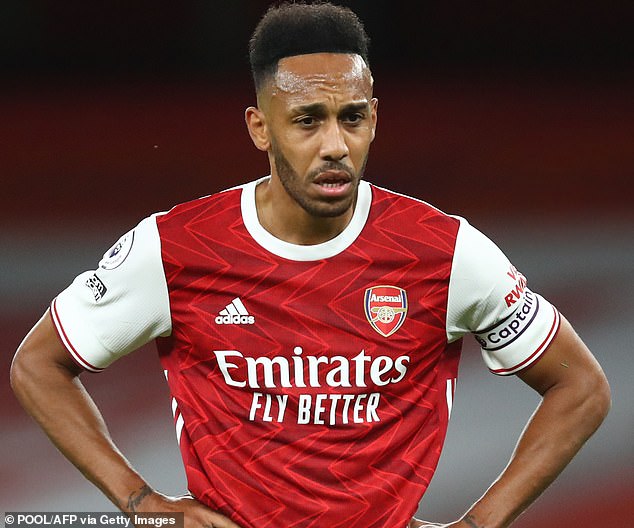 It is believed Al Hilal in Saudi Arabia remain the only club to have made a concrete offer for Aubameyang, proposing a loan with an obligation to buy. They are willing to cover his wages in full. Juventus and Paris Saint-Germain have also been linked.

The Arsenal board have backed Arteta in his previous in-house battles, including against Mesut Ozil and Matteo Guendouzi, and are siding with the manager now as they search for a new striker.

Arsenal were interested in Fiorentina forward Dusan Vlahovic but Juventus have now come in for the £60million-rated Serbian. The Gunners are also said to be struggling in their bid to convince Real Sociedad’s Alexander Isak. 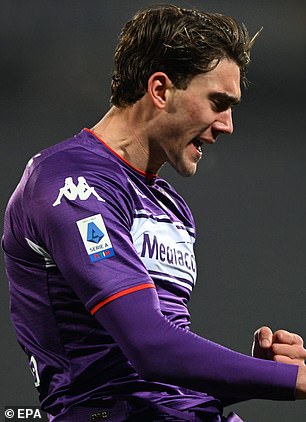 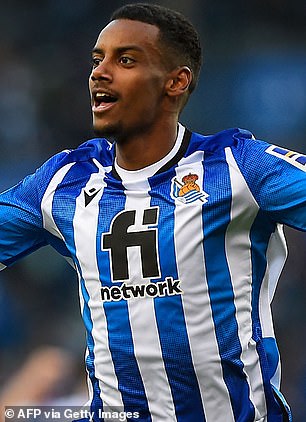 Dominic Calvert-Lewin has been linked but Everton will not sell their main striker, especially given their struggles in the England international’s absence which has seen them drift towards the Premier League relegation zone.

Arteta is set to travel from Denver on to Dubai, where Arsenal will hold a warm-weather training camp ahead of the Premier League’s return.

Their next game is at Wolves a fortnight on Thursday, when they will look to secure their first win of 2022 and reignite their push for a top-four finish.