Ashley Young is in line for an emotional return to Aston Villa a decade after he left the club to join Manchester United.

The 35-year-old, who played for Villa from 2007-11, will be allowed to leave Inter Milan this summer and has also attracted interest from Watford – another of his old clubs – as well as Burnley.

Villa are keen to strengthen their squad with players who know and understand the British game and Young fits the bill, having spent nearly 14 years in the Premier League with Watford, Villa and Manchester United before joining Inter in January 2020. 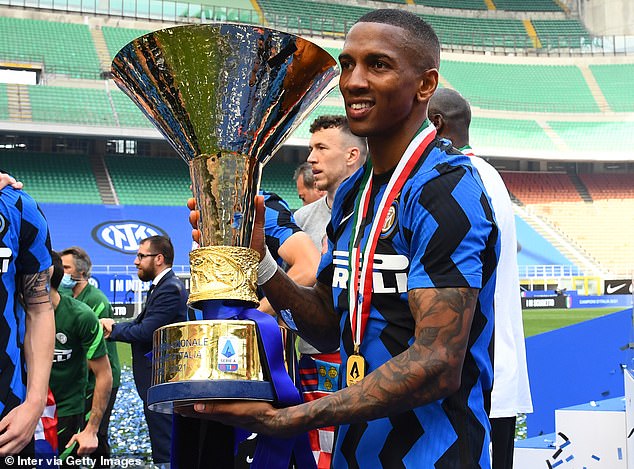 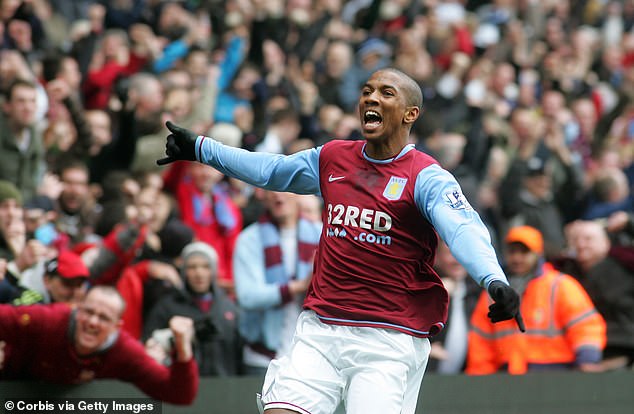 Young is returning to England as a league champion after helping Inter seal the Serie A title last season, though like a number of players he was made available for transfer as the financially-struggling Milan giants look to balance the books.

During his four-and-a-half seasons at Villa, Young played close to 200 games and developed into one of the finest wingers in England, moving to Old Trafford in a £17million deal in summer 2011.

He also made 39 appearances for his country and played in the 2018 World Cup. 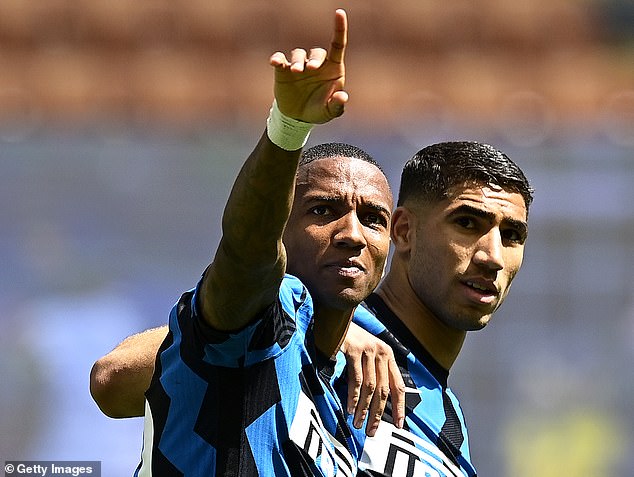 Young, 35, can offer much-needed experience to his former side if he re-joins this summer

Villa are determined to build on a solid second season in the Premier League and have already sealed the signing of playmaker Emiliano Buendia from Norwich for a fee that could rise to £40million.

They are also anticipating interest in captain Jack Grealish, who is a £100m target for Manchester City.