Aston Villa have confirmed Ahmed Elmohamady, Tom Heaton and Neil Taylor will be leaving the club with their contracts due to expire this summer.

Heaton, who swapped Burnley for Villa in 2019, has agreed a two-year deal to join Manchester United, with an option for a third year.

The 35-year-old goalkeeper plans to challenge David de Gea and Dean Henderson for the first-team jersey at Old Trafford.

The move will see Heaton re-join the club where he began his career as a trainee in 2002, and he has told friends he plans to push hard to become Ole Gunnar Solskjaer’s number-one choice.

Heaton returned to full fitness in December but remained on the bench for 23 Premier League matches of the 2020-21 campaign as Emiliano Martinez solidified his place as Villa’s first choice. 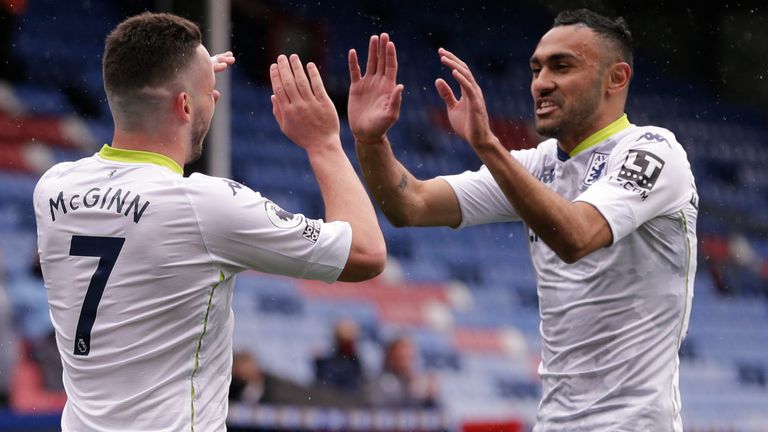 Meanwhile, Elmohamady – known affectionately as ‘Elmo’ – signed for Villa in 2017 and went on to make 129 appearances for the club.

The 33-year-old right-back suggested he could return to Villa in a coaching role in the future.

“I would like to take this opportunity to say thank you to everyone involved with Villa,” Elmohamady wrote on Twitter.

“It was an honour to have played here. I’ve had four great years and have enjoyed the highs and lows. I am leaving knowing that I played my part in putting the club back where it belongs. The squad here is awesome and I know it will only get better with the vision and guidance of the owners.

“A big thank you to the manager, coaching staff and all at Bodymoor Heath!

“But a special thank you to you, the supporters. You’ve been massively missed this season through the pandemic but will hopefully be back next season to cheer the lads on.

“I have been given the opportunity to maybe come back here in a coaching capacity but that is for another day. Until then, UTV!”

Along with Elmohamady, Taylor was another key member of the squad which helped Villa secure promotion via the Championship play-offs in 2018-19.

Taylor made 103 appearances after joining from Swansea in 2017.