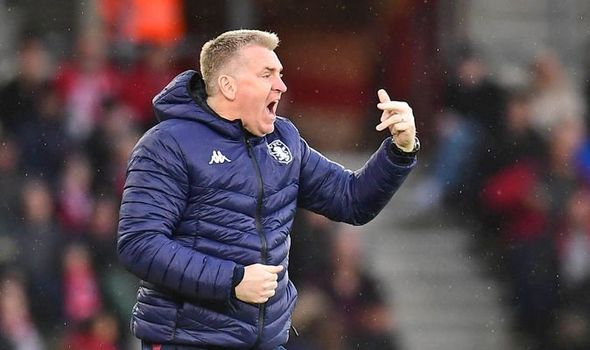 Aston Villa fans are calling for Dean Smith’s dismissal after Saturday’s dismal defeat at Southampton. Shane Long and Stuart Armstrong were on target in a 2-0 win for the Saints.

The Championship play-off winners are 17th in the Premier League table, one point clear of relegation, but have played a game more than West Ham and Watford, who sit directly below them in the drop zone.

Villa fans took to Twitter after the final whistle to call for a change in the dugout amid fears of dropping straight back into the second tier.

“I love Dean Smith but it’s time to go!” wrote one Twitter user.

“I swear Smith would’ve been sacked by now if he didn’t support Villa,” a second said. 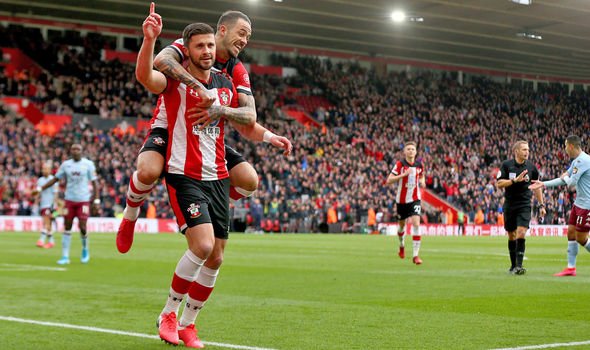 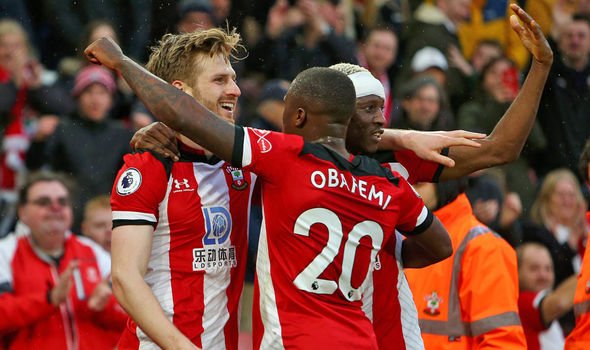 “I Know Dean is one of us but he’s a Championship gaffer….Sorry time to bring in BIG SAM,” a third suggested.

“Pathetic Smith out,” a fourth commented.

“Smith out. Clueless,” said a fifth.

While another fumed: “Just sack Smith for Christ’s sake how many times does he need to prove he’s out of his depth.”

Villa, who face Manchester City in the Carabao Cup final next weekend, have lost three in a row to sink back into danger.

The defeat at St Mary’s was one of the most disappointing of the campaign as they registered just one shot on target in 90 minutes.

“Jack Grealish got in behind them right from kick off and then they went long. They were getting shots and we were getting blocks. We can’t keep talking about getting good starts. Not starting well is a concern.

“We can’t play that bad again. It gave me a lot of heart seeing them against Tottenham but today was dreadful.

“The fight disappointed me in the first half. There was a bit more fight in the second half. I will take responsibility for the performance because I am the one who picks them.”

Security of football’s future starts with the sport itself, says Oliver Dowden