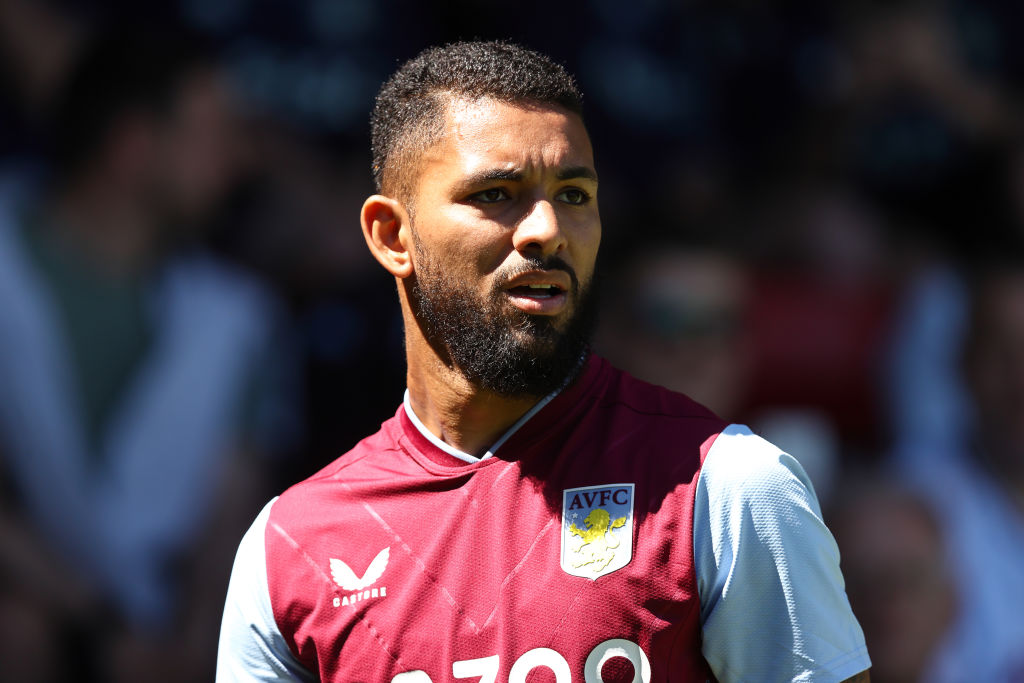 Arsenal’s hopes of signing Douglas Luiz on transfer deadline day have been boosted after Aston Villa agreed a deal to Leander Dendoncker.

Steven Gerrard’s side have agreed a £13million deal to sign the Belgian, who will have a medical in the Midlands this afternoon.

Villa have moved quickly after Gerrard admitted following his side’s 2-1 defeat to Arsenal on Wednesday night that Luiz’s future is far from certain.

The Brazilian is keen on leaving Villa Park and has attracted attention from both Liverpool and Arsenal.

Jurgen Klopp’s side are set to sign Arthur Melo from Juventus on a season-long loan, which has seen the Reds cool their interest in Luiz.

That leaves Arsenal to lead the race for the former Manchester City ace and their chances have been boosted by Villa signing a replacement in the form of Dendoncker.

Both Everton and West Ham have both shown interest in Dendoncker but he’s been promised first-team football at Villa Park.

The club will now listen to offers for Luiz, with Villa hoping to raise around £20m for the Brazilian.

Arteta is keen on signing a midfielder after injury to Thomas Partey.

The Ghanaian is set for a spell on the sidelines with a thigh issue.