Atalanta warmed up perfectly for their huge Champions League clash against Real Madrid next week by comfortably strolling past Spezia 3-1 in Serie A on Friday.

Mario Pasalic bagged a double and Luis Muriel scored a superb goal as the hosts beat lowly Spezia easily to claim a fifth win in six Serie A games and keep their Champions League qualifying bid on track.

Four days after a 1-0 defeat at league leaders Inter Milan, Pasalic and Muriel found the net in the second half to put fourth-placed Atalanta on 52 points from 27 games, level on points with Juventus who are third with two matches in hand. 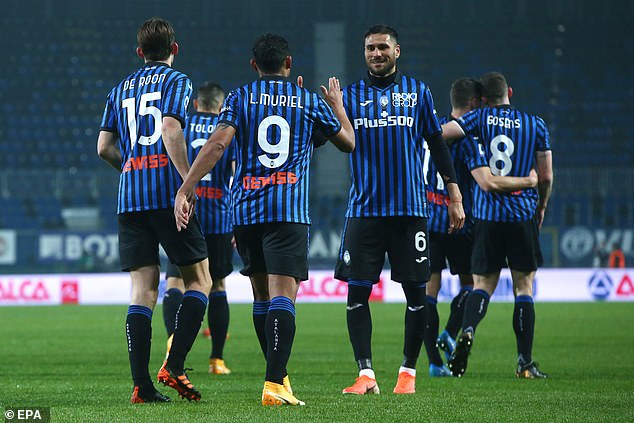 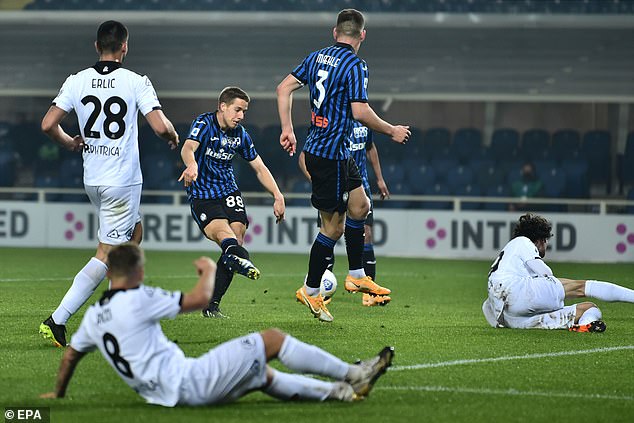 The pair lead fifth-placed AS Roma, who travel to second-bottom Parma on Sunday, by two points.

Spezia, who reduced the arrears late on through Roberto Piccoli, are 16th on 26 points – six above the relegation zone.

Atalanta were too deliberate in the build-up while Spezia stayed compact in the first half but the second period was another story.

The home side went up a gear and Pasalic tapped in at the near post from Josip Ilicic’s cross in the 53rd minute to open the scoring. 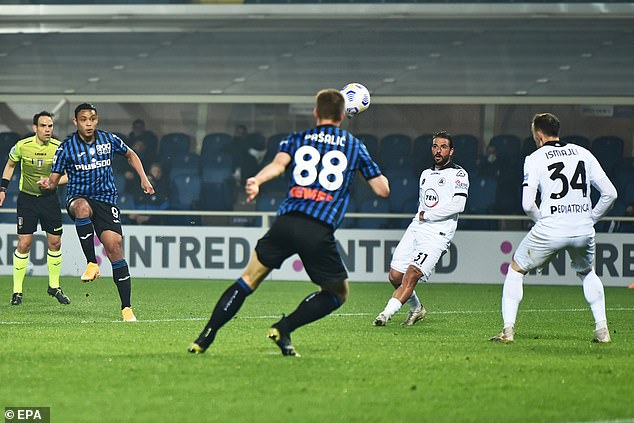 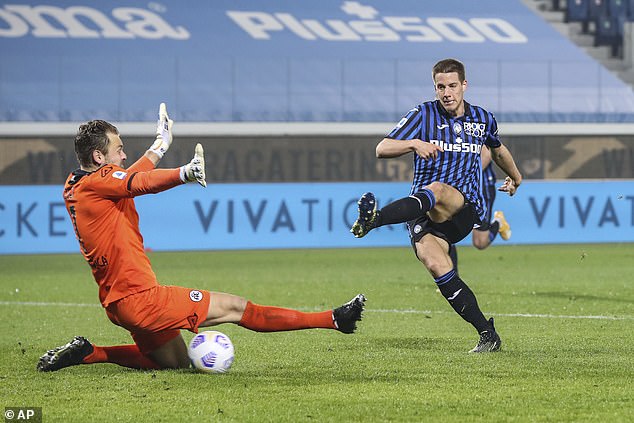 Two minutes later, Muriel doubled the tally when he curled in a superb shot on the turn from just outside the box.

Pasalic was at it again in the 72nd with a cool finish after being played through by substitute Duvan Zapata.

Piccoli, on loan from Atalanta, pulled one back with nine minutes left but it was too little, too late for the visitors.

Earlier, Lazio’s Felipe Caicedo scored six minutes from time to earn his seventh-placed side a 3-2 home win over bottom club Crotone after they had lost their two previous league games. 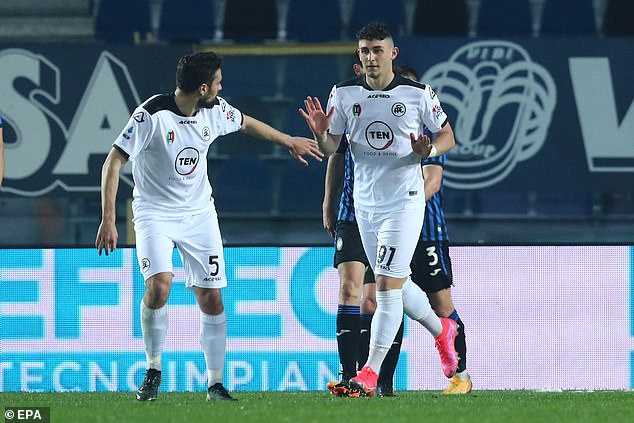