Atlanta have reportedly joined Leeds in the race to sign Chelsea striker Michy Batshuayi as Frank Lampard looks to offload the Belgian to raise funds for the summer.

Chelsea are hoping to secure a deal for Batshuayi, who has one year left on his contract, to avoid a £33million loss on the player they signed from Marseille in 2016.

Champions League quarter-finalists, Atalanta, have reportedly entered into negotiations to sign the 26-year-old on a loan, with the option to buy him at the end of the season. 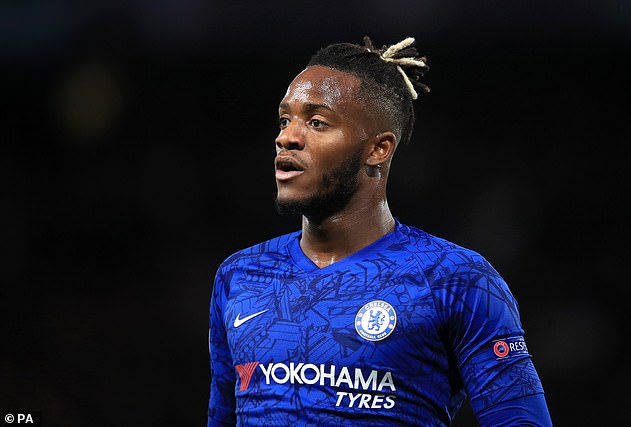 Having finished third in Serie A, Atalanta are looking to bolster their attacking options should Colombian striker Duvan Zapata leave for Juventus.

The potential swoop will, however, disrupt Marcelo Bielsa’s plans for reinforcing his attacking threat at Leeds.

Marcelo Bielsa is said to be keen to work with the striker again having spent time together at Marseille in Ligue 1.

Batshuayi, who scored 10 goals in 29 appearances under the Argentine in France, would bring an element of experience to the newly promoted side. 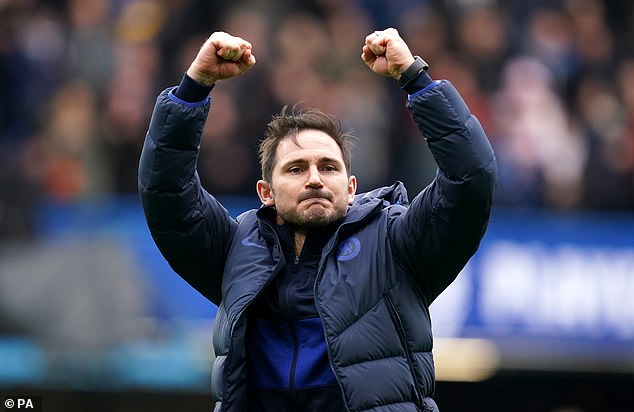 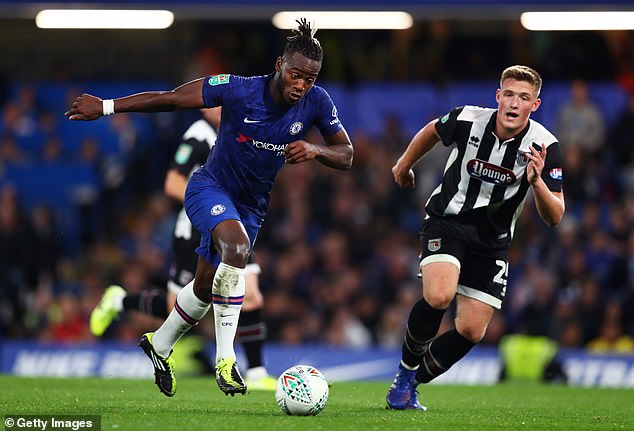 However, Batshuayi has struggled for form this season, appearing just 25 across all competitions last season, scoring eight goals and providing three assists.

Given such statistics, Lampard will clearing be looking to clear his £100,000-a-week wages from their bill.

Batshuayi has also been linked with a potential move West Ham, as well as a return to Crystal Palace – where he spent the second half of the 2019-20 season on loan.

Should Lampard get the striker off his books, it could make way for signings such as Bayer Leverkusen’s Kai Havertz, Leicester left-back Ben Chilwell and PSG captain Thiago Silva. 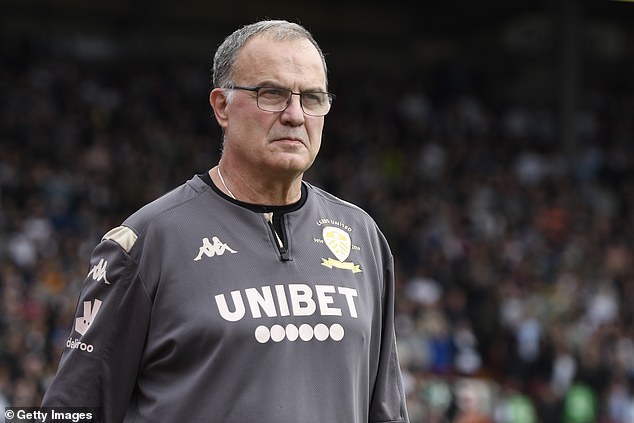 Brendan Rodgers and Pep Guardiola united in condemnation of VAR