Charlie Austin has poked fun at the dress sense of his former team-mate Sadio Mane and revealed how he once unwittingly ‘done the best advert’ for Next boxers.

The 31-year-old striker spent a short stint playing alongside Mane at the start of his Southampton career back in 2016 before the Senegal star left to join Liverpool.

Mane has since developed into one of the Premier League’s top performers but Austin joked that off the pitch he was one of the most unfashionable. 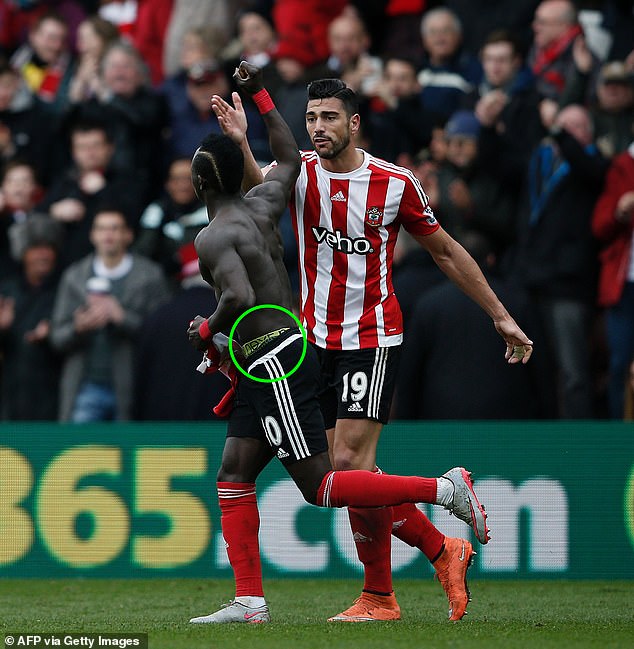 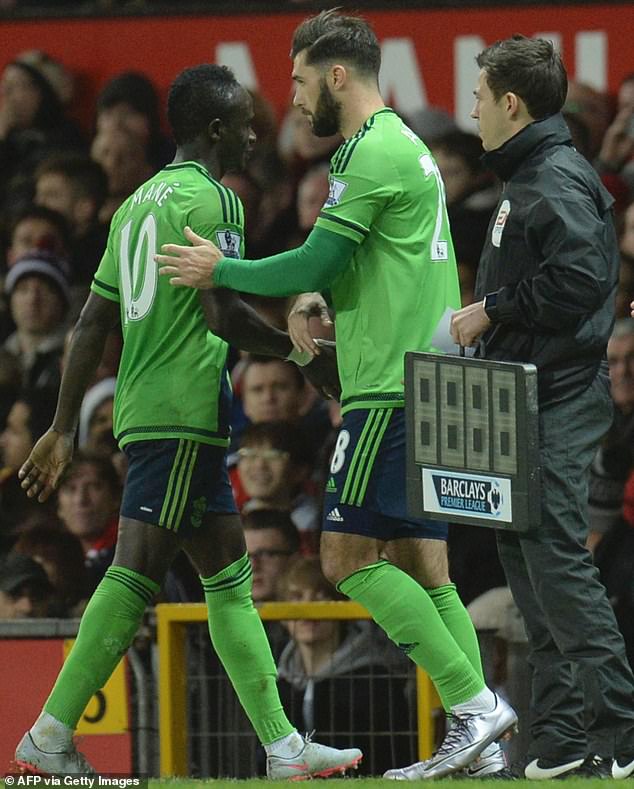 ‘He did the best advert for Next, right. I’m not joking.

‘He scored two goals against Liverpool, celebrated, took his top off and his shorts were a bit lower. The top bit of his boxers showed Next.’

But it was those kind of match-winning performances that convinced Liverpool to shell out £34million to pinch Mane from Southampton five years ago.

The 28-year-old is now one third of a devastating strike force at Liverpool that consists of him, Mohamed Salah and Roberto Firmino – but he is thought to be the best of the bunch by many, including Super 6 Podcast co-host Adebayo Akinfenwa, who described the Senegal forward as the club’s ‘best player’. 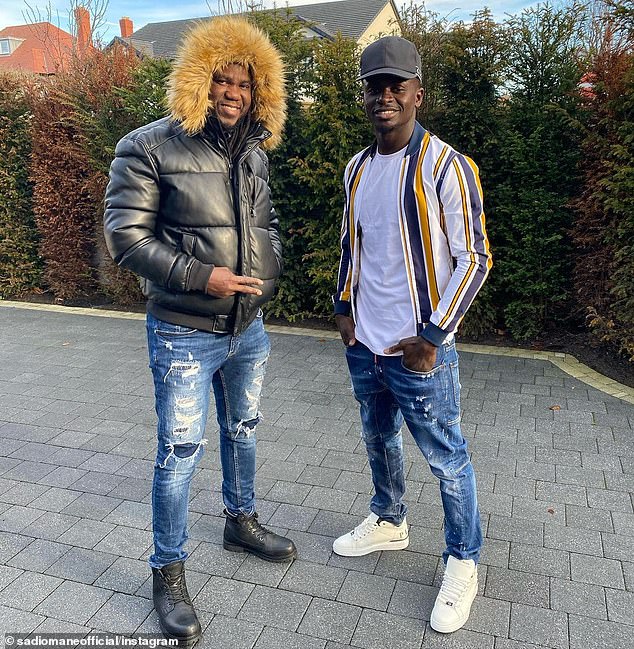 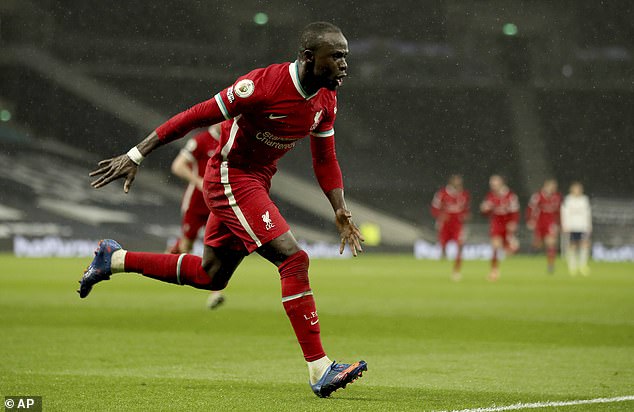 Since leaving Southampton, Mane has gone on to become a star player with Liverpool

And although Mane showed flashes of being a world-class talent at Southampton, Austin insisted no one thought he would end up being the star player he is today.

‘No we didn’t know [he would end up being that good,’ he added.

‘He had the raw, ultimate pace and he was obviously technically very good but it was like where was his game going to go now?

‘Is he going to go to the next level and push on? And he’s gone to Liverpool and achieved that and gone onto so much more.’

Mourinho admits he's 'sad' Lampard has been sacked by Chelsea