Home » Soccer » AZ Alkmaar’s title chase is over but is this Europe’s best academy? 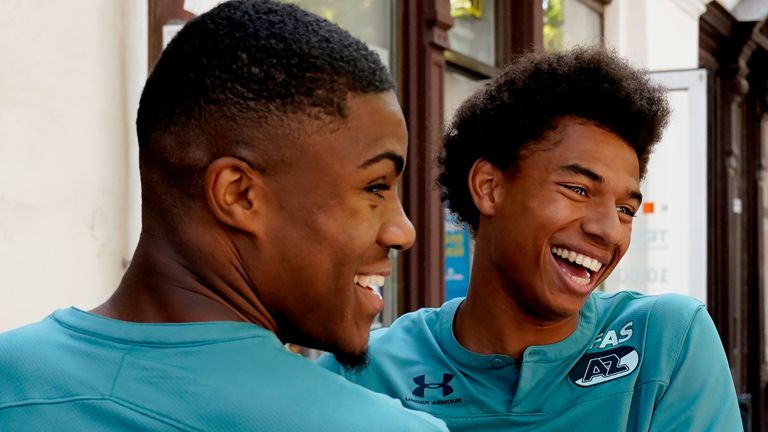 AZ have been champions of Holland only twice but there was belief in Alkmaar that triumph number three was imminent. Instead, the decision of the KNVB, the country’s football association, to abandon the season and leave the title vacant means that this is not to be.

Ajax will take top spot for purposes of UEFA qualification because they led the Eredivisie table on goal difference with nine games remaining. The club’s chief executive Edwin van der Sar makes the point that Ajax led “all year round”, but the momentum was with AZ.

They had made up a six-point deficit in just three games, even beating Ajax in Amsterdam last month. No wonder AZ general director Robert Eenhoorn “does not agree” with the call.

Part of the frustration stems from the knowledge that AZ cannot hope to build a dynasty. This was a moment in time. Fans fear that the club’s resources make it inevitable that this team will be broken up sooner rather than later. And what a team it is that they have built.

AZ are captained by 22-year-old Teun Koopmeiners. Their top scorer is 19-year-old Myron Boadu. The man with the most assists is 21-year-old Calvin Stengs. Include young left-back Owen Wijndal and that is four academy graduates who have been integral to AZ’s success. But these are more than academy graduates, these are players who have truly come through the academy. The quartet have each been with the club since the age of 12.

Add in bit-part players such as Thomas Ouwejan, Kenzo Goudmijn, Joris Kramer and Ferdy Druiijf and it is easy to see why AZ can lay claim to being Europe’s best academy.

Paul Brandenburg has worked in the club’s youth department for more than a decade and been the academy director since 2015. He was well aware that an outstanding generation was emerging but that part he cannot control. His job is about maximising potential. 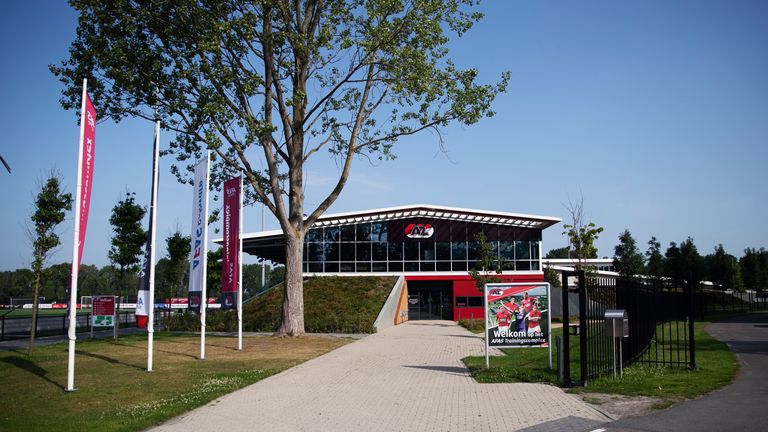 “Each generation is different, it is all about the talent and the individual,” Brandenburg tells Sky Sports. “But with our vision on learning and by being generous with our time when we see talent, we are convinced that our programme will make sure that the talents will arise.”

AZ does more than pay lip service to player development. Their stated aim is for 50 per cent of the first-team squad to be academy players. It is a target the club is currently exceeding.

“Our first team consists of 67 per cent academy players, of which six or seven are regular starters,” explains Brandenburg. “That is a good thing. It is part of our vision that the biggest talents will get to play. They get their chance as soon as they have earned it.

“There is a pathway for all AZ youth players and they can see our track record over the years. They want to succeed and are literally around other success stories at our training facility so this make it tangible for them. It definitely helps us with recruiting players.” 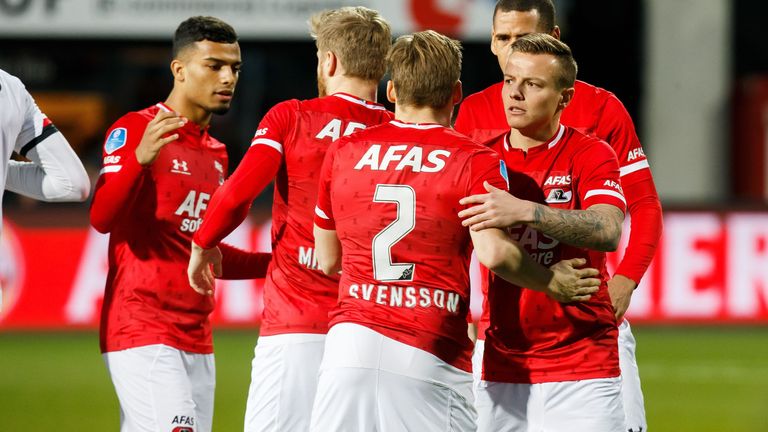 Opportunity is part of the reason for AZ’s success but innovative thinking has been just as important. The club was an early adopter of analytics and has applied that to the youth teams with regular testing to ensure that they are across the biological age as well as the actual age of their youngsters – vital for tracking where they are in their development.

As well as being at the forefront of the science, AZ is a club thinking outside of the box in building a ‘performance playground’ in order to evoke the spirit of street football. Young players’ skills are tested on grass but also concrete and even sand. Beach football is being used as a learning tool as Brandenburg and his colleagues seek new ways to stimulate.

“Another example is to change up the formations. We try to challenge our players to think about the game, the concept of the game and create understanding and thus make them come up with their own solutions. Look at the best. Do they only know one trick or are they players who understand the game as a whole and are always trying to create space?

“We have to educate players who will be able to do it all in the future and not just teach them one tactic. We believe that this way of thinking can yield creative personalities.” 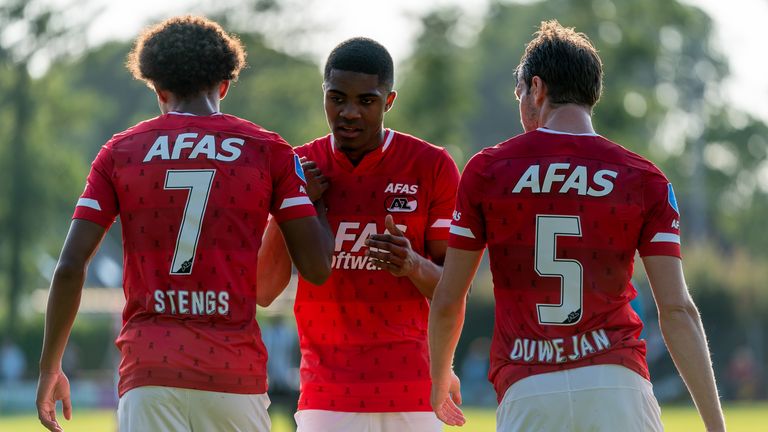 For Brandenburg, taking an innovative approach is the only way that AZ can compete.

“We cannot lean back and watch, we have to stay innovative otherwise the bigger clubs with the bigger resources will gobble us up,” he adds. “We cannot win based on our resources because we do not have the same resources as some of the bigger clubs, so that makes thinking differently something that is of big importance to us.

“We are continually trying to broaden our horizons. We like to think big. We have designed our academy that way. We are always looking for aspects to add to our programme, provided that it fits our vision. We not only tend to learn from other sports, but also from successful companies. What is their strategy? How do they recruit and scout talent?”

This season could have been a culmination of all that hard work and planning. It could have brought a first Eredivisie title in more than a decade, achieved with a generational group of young talents who had been moulded from a young age within the club’s academy.