Gareth Bale ‘is pocketing £74,000 for each MINUTE played for Real Madrid’, say the furious Spanish media, as he hits 129 days without playing while nearing return from latest injury issue

Gareth Bale is reportedly earning a staggering £74,000 per minute he has played for Real Madrid this season with the Spanish giants desperately waiting for his contact to expire.

The Welshman is completely on the periphery of Carlo Ancelotti’s squad and has made just three appearances in all competitions this season, chalking up a mere 193 minutes of playing time.

Bale, who has had a number of fitness issues this season, is in the final year of his lucrative six-year contract at the Bernabeu that has a reported net annual wage of £15million. 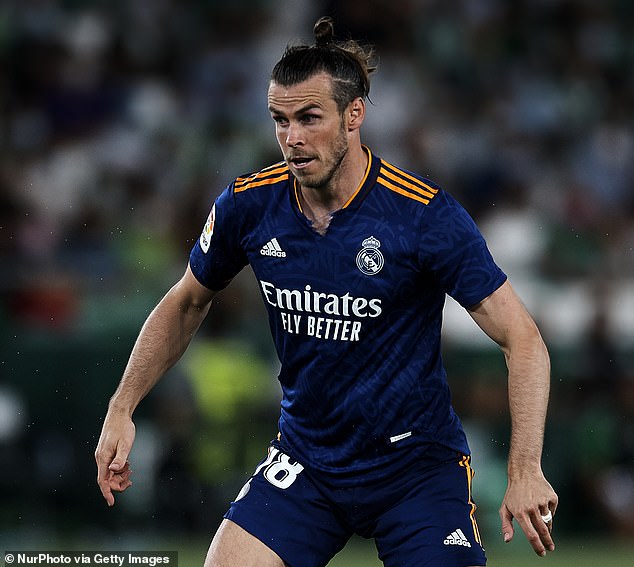 Gareth Bale has pocketed £74,000 per minute he has played for Real Madrid this season

Spanish newspaper AS has done the calculations and it works out that Bale has not played for 129 days now and takes home an eye-watering £74,000 for every minute he has spent on the pitch for Real.

What makes things worse for Real is that, on top of the money being paid to Bale, they reportedly have to pay the same fee again in tax.

Bale has played for Wales since his last appearance for Real – against Real Betis on August 28. He played 45 minutes in Wales’ 5-1 World Cup qualifying win over Belarus in Cardiff on November 13.

Bale is currently out of action with a muscle issue and missed the recent defeat at Getafe. He is also expected to be out of action in the Copa del Rey against Alcoyano.

But there is hope he will be available for selection when Real play Valencia on Saturday night. Although, as AS write, when Bale ‘feels something strange muscularly, he immediately puts the handbrake on.’

It’s also reported there are concerns within Real that Bale will conserve himself for Wales’ World Cup qualifying play-offs in March. Robert Page’s side take on Austria and then face either Scotland or Ukraine for a place in Ukraine. 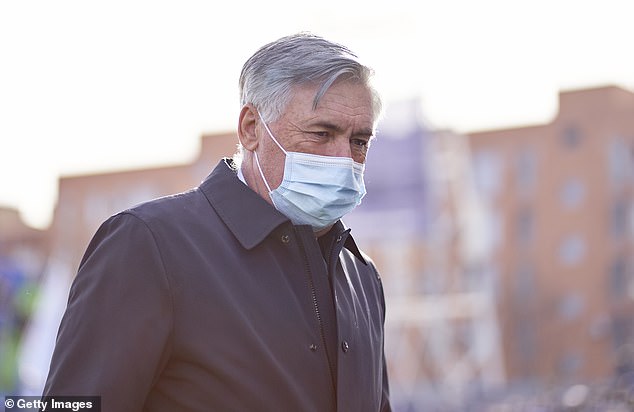 Those fixtures come just a few days after the second El Clasico of the season and before the Champions League quarter-finals, which Madrid will reach if they can overcome Paris Saint-Germain.

The winger has not been a regular starter at the Bernabeu since the 2018-19 season, making just three appearance this term after spending the last campaign out on loan at Tottenham.

The 32-year-old has won countless trophies with the Spanish side since arriving in 2013, including four Champions League and two LaLiga titles.

He has enjoyed a fraught relationship with the club’s board and supporters in recent seasons though, with his commitment questioned and grumbles at the time he spends on the golf course.

Real Madrid have not hidden their desire to offload Bale and other fringe players urgently in order to fund their summer transfer plans.

Bale, Isco and Marcelo are all out of contract at the Bernabeu on June 30 and the LaLiga giants are said to be prepared to allow them to leave, which will free up a massive £50m in wages. 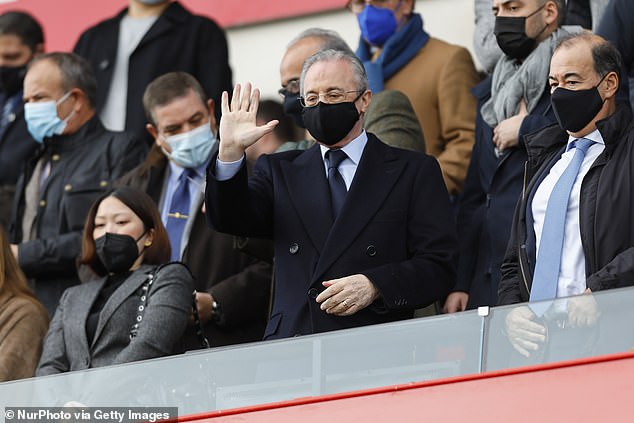 Their departures would free up the funds needed to meet the salary demands of their reported priority target, Kylian Mbappe of PSG.

Madrid were rebuffed in their pursuit of the Frenchman last summer but with his contract expiring at the end of the season, they are expected to make another move.

The 23-year-old earns £300,000-per-week at the Parc des Princes but it is believed he will demand more than double that figure to move to Madrid.

Madrid are reportedly close to agreeing a deal for Chelsea defender Antonio Rudiger when his contract at Stamford Bridge expires in the summer.

The LaLiga leaders have also been linked with a move for Borussia Dortmund starlet Erling Haaland who could be available for £68m in the summer when his release clause kicks in.

Jack Hendry in talks over £10m move to Club Brugge