Home » Soccer » Balotelli's 'head is no longer with us', says Brescia chief Cellino

‘His head is no longer with us’: Mario Balotelli’s Brescia exit should be ‘taken for granted’, says president Massimo Cellino after the striker missed 10 days of training… and his contract will be ripped up if Serie A side are relegated

Mario Balotelli is expected to leave Brescia this summer after the club’s president Massimo Cellino admitted the striker’s head is ‘no longer with us’.

Balotelli, who reportedly earns £877,000 per year at the Serie A side, is contracted until 2022 but could leave sooner than expected.

The Italy international was told he could leave in January after he missed 10 days of training following a bust-up with Cellino. 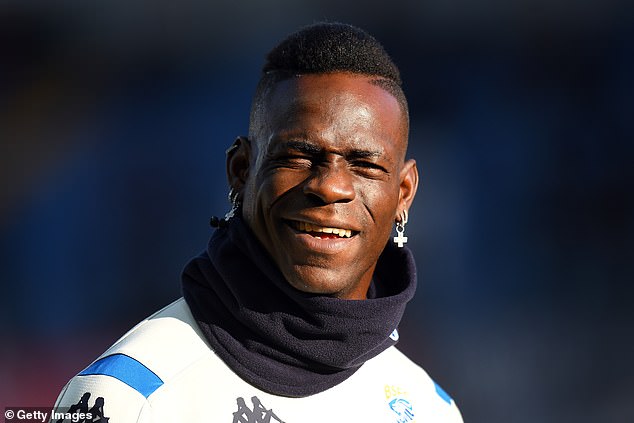 Mario Balotelli is set to leave Brescia this summer, according to president Massimo Cellino

Balotelli chose to stay at the Stadio Mario Rigamonti, but club chiefs have admitted that they have been disappointed by his output of five goals in 19 games this season.

‘I try to avoid legal action, and the Balotelli case was blown out of proportion because there’s no football and little else to talk about,’ Cellino told Telelombardia.

‘He no longer has his head with us, and I am taking his departure for granted. It’s not necessarily different to what he’s always done in his career – he’s just a bit anarchic.’

With Balotelli’s hometown club sitting at the bottom of the table on 16 points after 26 matches – nine points from safety – it is almost certain the 29-year-old will leave this summer.

‘His contract is automatically annulled in case of relegation into Serie B, so with all probability he’ll be a free agent next season, considering our status,’ said Cellino. 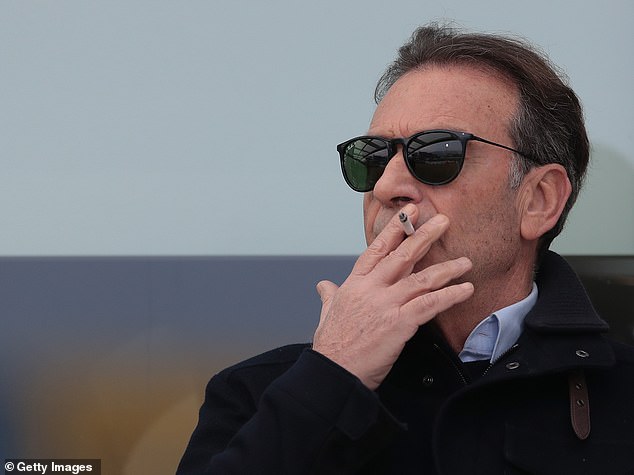 Cellino say the club are ‘disappointed’ with Balotelli, who has scored five goals in 19 games

Cellino highlighted the sacrifices the club has made to accommodate Balotelli and insists they did not sign the Italian as part of a media coup.

‘[Former boss] Eugenio Corini cared for him; he allowed some lateness to slide, a few training sessions at a low tempo. We are disappointed, perhaps he will be too,’ he added.

‘We didn’t sign Balotelli just as a media coup, we really did believe he could’ve given us an important contribution on the pitch. I thought, because I like him, that he could create something new for himself in Brescia. We are disappointed in him.’

Middlesbrough name Neil Warnock as manager for next season