Home » Barca 'want £52m for Dembele, they fear losing him for free next year'

Barcelona reportedly want £52 million for Ousmane Dembele, the France forward is out of contract next summer and is yet to respond to an offer to renew his current deal.

Barca representatives met with Dembele’s agent two weeks ago to try and thrash out the terms on extending his stay at the Nou Camp, but the delay in a response has led them to them to believe that the 23-year-old has a different ‘strategy’ regarding his future.

According to Sport.es Barca believe the lack of desire from Dembele to sign a new deal suggests he wants to leave on a free transfer next year. 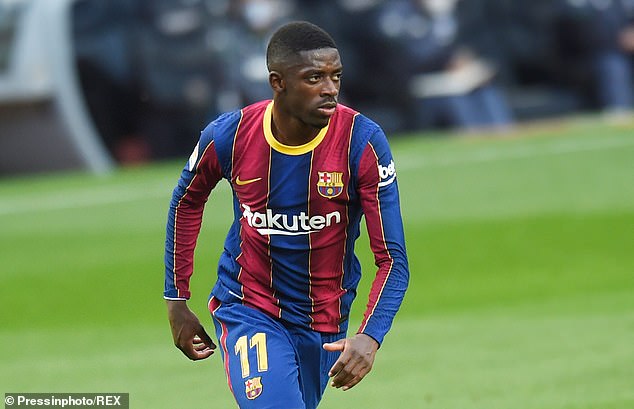 The Catalans will reportedly place the France international on the transfer list this summer if he doesn’t put pen to paper on a new deal.

Dembele endured a difficult start to life at the Nou Camp; in his first three seasons with the club he only made 75 appearances largely due to to persistent and niggling injuries.

However, this season has seen a return to form with the Frenchman notching 10 goals in 38 appearances across all competitions. 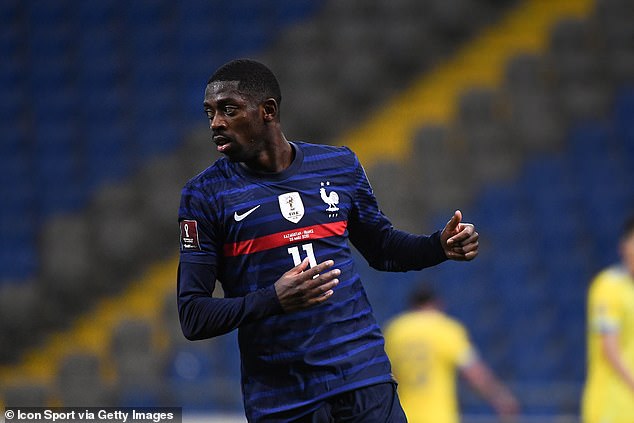 His improved form saw Dembele rewarded with a recall to the France squad for the first time since 2018 earlier this year.

Dembele could return to the Barcelona line-up for Sunday’s trip to Villarreal after a rapid recovery from injury.

He missed Barca’s 5-2 win over Getafe in midweek due to a muscle problem but is expected be fit to face Unai Emery’s side.

Barca are currently third in LaLiga, five points behind leaders Atletico Madrid with a game in hand.

Frank Lampard: Roman Abramovich's arrival at Chelsea made my career