Barcelona have angered Sevilla amid their tense transfer battle with Chelsea over defender Jules Kounde by telling the star to reject a move to England, according to reports in the French media. The Premier League side are said to have agreed a fee with Sevilla for Kounde, but Barca remain intent on securing the Frenchman’s signature.

Chelsea appear set to end their year-long pursuit of Kounde and are widely reported to have had a £55million bid accepted for the centre-back. The West Londoners came close to landing Kounde last summer but their chase ultimately ended with Sevilla remaining firm that the 23-year-old would not be sold.

But the La Liga side have reneged on their staunch stance and are open to selling the player this year. Barca and Chelsea have been in a battle to sign Kounde, but the France international has apparently made it clear he would prefer to join the Spanish side.

Cash-strapped Barca’s tactics have not gone down well with their La Liga rivals, though, who are threatening to send him to Chelsea if the Catalan outfit do not stump up the fee required to prise him away from Seville. 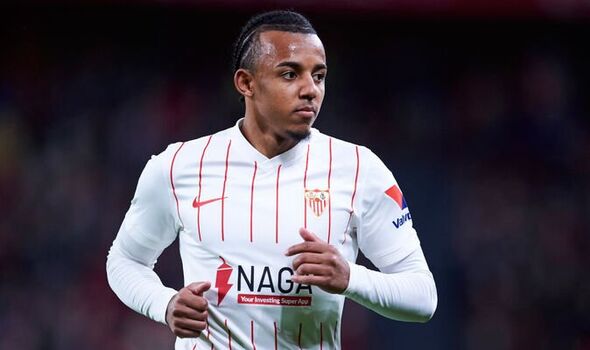 According to French publication Foot Mercato, Barca have told Kounde to turn down a move to Chelsea and to wait for them to make an offer. That has annoyed Sevilla, who simply want the saga concluded as soon as possible.

Sevilla sporting director Monchi is reportedly personally frustrated by the tactic and has threatened to ‘do everything’ to send Kounde to Chelsea. The Parisian, who joined Sevilla from Bordeaux in 2019, has always seen the Blues as a potential destination despite preferring a move to Barca.

Chelsea remain keen to sign defenders even though the experienced centre-back Kalidou Koulibaly has been added to Thomas Tuchel’s ranks. The German head coach lost key defenders Antonio Rudiger and Andreas Christensen on free transfers at the end of June. 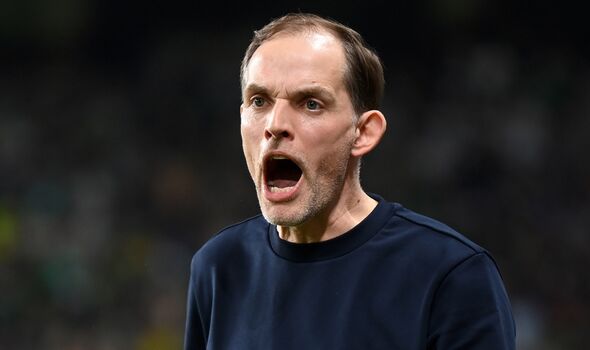 A move for Dutchman Matthijs de Ligt ultimately failed and the 22-year-old has joined Bayern Munich from Juventus. Chelsea have quickly moved on to revisit last year’s interest in Kounde.

New chairman Todd Boehly has already spent big this summer to ensure Chelsea remain competitive in both the Premier League and the Champions League. Deals for Koulibaly and Raheem Sterling have taken the club’s spending to around £80m.

New signing Sterling, who has arrived in a blockbuster transfer from Manchester City, is expected to make his debut against Charlotte in the US on Thursday morning. However, Tuchel has ruled out the possibility of Koulibaly making an appearance.