Pep Guardiola reportedly told Joan Laporta that he should reappoint Luis Enrique as Barcelona boss if Ronald Koeman departed.  There was plenty of speculation at the end of the season that Koeman would leave after overseeing a disappointing campaign.

Barca came third in La Liga. It was their lowest finish since 2008.

They were then knocked out of the Champions League by Paris Saint-Germain at the last-16 stage.

A Kylian Mbappe hat-trick helped the French side win 4-1 at the Camp Nou in a particularly disappointing first leg defeat.

Their 1-1 draw at Parc des Princes was not enough to overturn such a huge deficit, despite Lionel Messi’s stunner. 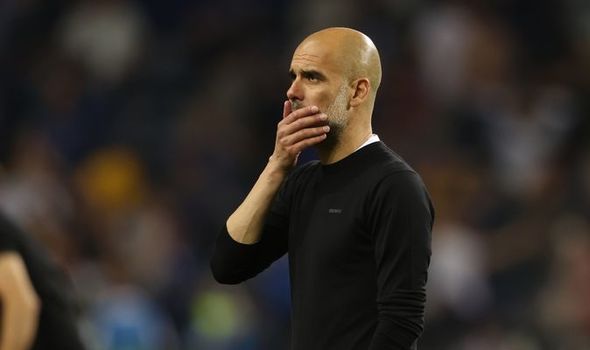 Koeman has been trusted to overturn the club’s form and is expected to be backed in the transfer market.

However, according to Spanish broadcaster TV3, Guardiola recently met Barca president Laporta at a tournament in Mallorca.

The Manchester City reportedly boss turned down the chance to return to the club that he managed between 2008 and 2012.

He then suggested that Laporta appoint Spain boss Enrique as Koeman’s successor if the Dutchman exited.

Enrique managed the Spanish giants between 2014 and 2017. The 51-year-old won two La Liga titles and the Champions League in 2015.

That remains the last time that the Catalan club won Europe’s top prize.

Enrique now coaches the Spanish national team and has guided them to the quarter-final of Euro 2020.

A sensational last-16 tie against Croatia ended with them winning 5-3 in extra-time. 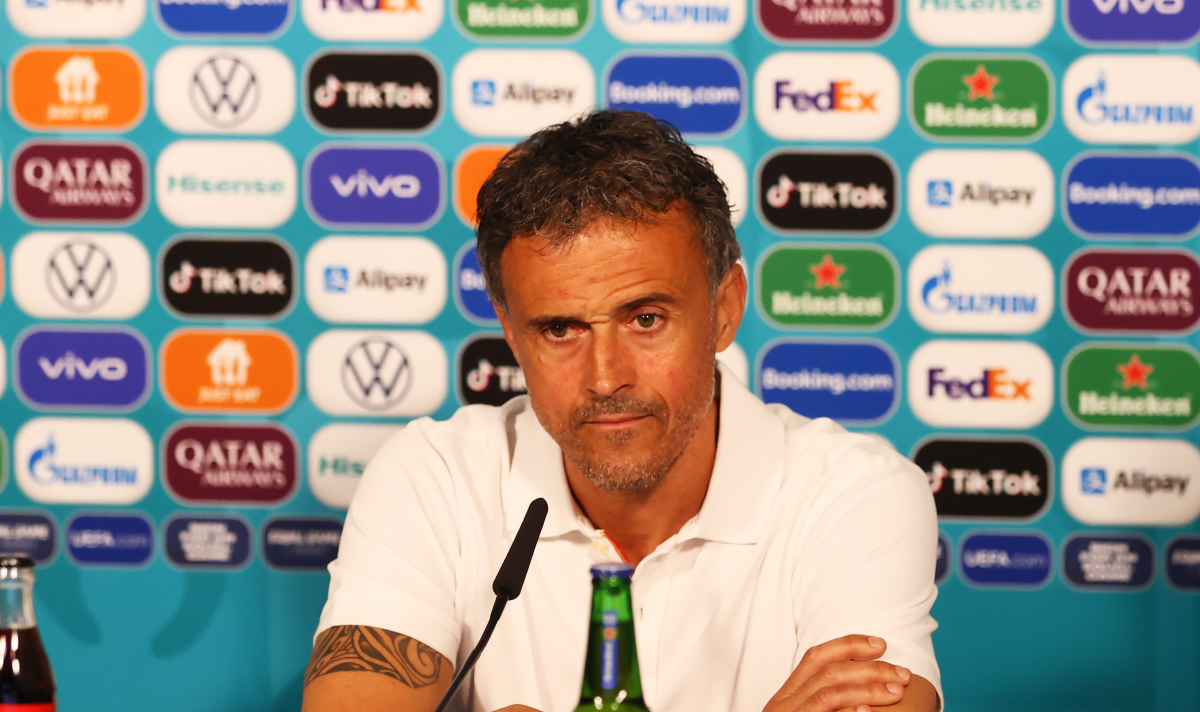 Meanwhile, City boss Guardiola has already lost two players to Barca his summer and it has been reported that he could lose more.

Young defender Eric Garcia has returned to Barca after leaving their La Masia academy in 2017.

The Argentine has explained that Guardiola told him he was joining the world’s most esteemed club.

“The only thing that I remember is that, when we won the Premier League, we had lunch,” Aguero told reporters of his last words with Guardiola at City.

“He said to me: ‘You’re going to the best club in the world.’ Those were the last words.

“I said before to president Laporta that, when I was a kid, I said that one day [Barcelona] would want me, one day they’d look at me.”
Source: Read Full Article