Barcelona are increasingly confident that for the second time this summer they can steal a player from beneath the noses of Chelsea.

The feeling at the club is that if Jules Kounde was going to join Chelsea he would have done so when they came to a full agreement with Sevilla.

The French defender has made no secret of preferring Barcelona if they could satisfy Sevilla’s financial demands and Barca are now more confident than ever that they can do that. 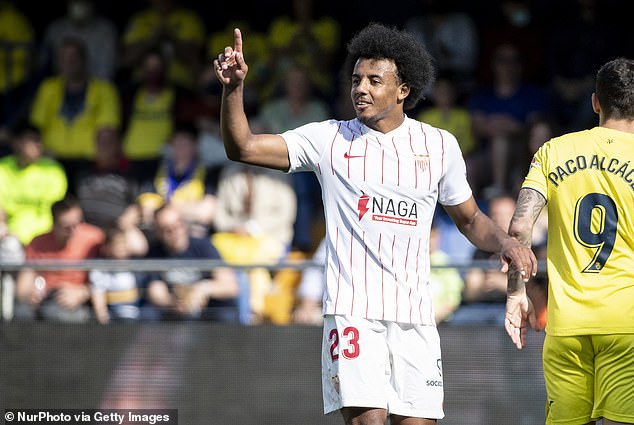 Xavi will be delighted if the 23-year-old joins Barcelona although the collateral damage to another gazumping in the market could create problems in their pursuit of Cesar Azpilicueta.

Chelsea could now block their captain’s move to Spain in part in response to Barcelona twice getting the better of them this summer and in part because they need the Spain defender more than ever as another defensive target is missed out on.

Chelsea have not given up on Kounde but there is an air of concern that the deal is taking so long.

The impression being given is that the player is playing for time as Barcelona get their financial house in order. 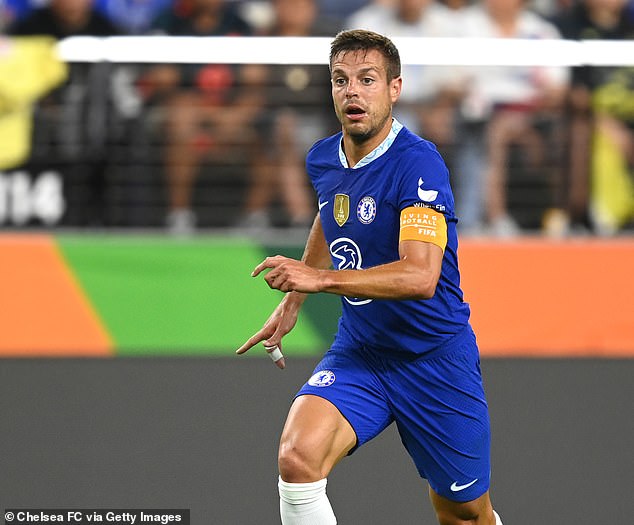 Last week, they completed the second deal with Sixth Street to sell a further 15 percent of their TV rights over the next 25 years. They had already cut one deal for 10 percent.

With a deal to lease 49 percent of their marketing arm also still in the pipeline, the club – at the expense of future earnings – are getting their finances on an even keel and escaping La Liga’s financial fairplay regulations restricting their spending to 25 percent of their earnings.

Barcelona got the better of Chelsea earlier this summer when they signed Raphinha from Leeds despite Chelsea believing the player was theirs.

Chelsea have agreed a fee of 65million euros for Kounde and Barcelona can’t match that, but believing if Sevilla get paid a large sum of the fee upfront, they will accept less, and let Kounde go where he prefers.

Tuchel says Abraham has 'spirit' and 'ambition' to succeed at Chelsea