Barcelona reportedly expect Manchester United to come calling for Ousmane Dembele on transfer deadline day. The Red Devils’ need for more signings was made obvious on Sunday night as they were battered 6-1 by Tottenham at Old Trafford. And, now, the 23-year-old could arrive at Old Trafford.

However, late in the day, it appears the Red Devils will be forced to look elsewhere.

United don’t want to pay Dortmund’s eye-watering £108million price tag for Sancho, mindful of how that would look at a time where the coronavirus crisis remains ongoing.

As a result, Dembele has emerged as a potential alternative.

And moisESPN claim that Barcelona are expecting the Red Devils to come calling for the 23-year-old on transfer deadline day.

They tweeted late on Sunday night: “In the @FCBarcelona_es they expect a call from the @manUtd by @Dembouz…” 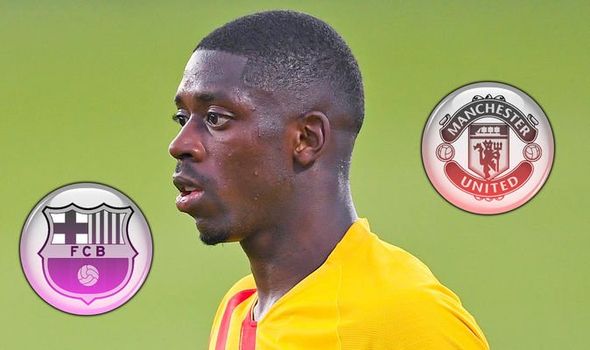 Big things were expected of Dembele when he moved to Barcelona from Borussia Dortmund back in the summer transfer window of 2017, arriving as Neymar’s replacement.

But the player’s time in Catalonia hasn’t worked out, with the player struggling for form and fitness throughout his spell there.

Dembele has also had issues with his PlayStation, with club figures once having to drag him out of bed after he missed training due to staying up all night.

But, now, a new challenge at United could await.

The Red Devils’ need for more signings was clear for all to see on Sunday evening, with Tottenham thumping them 6-1 on a chastening night at Old Trafford.

Solskjaer was crushed after the game and said: “We have contributed a lot to our own downfall. 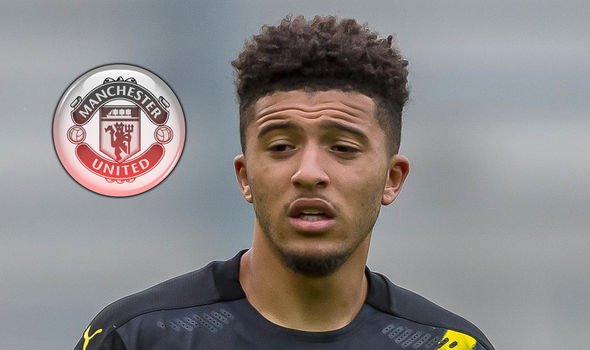 “To explain now is quite difficult. We have been beaten 6-1 at home by a very good side.

“It is not the worst day in Manchester United history, we have bounced back before.”

Regarding Dembele, Cardiff star Sol Bamba recently endorsed his signing – backing him to shine should Sncho fail to arrive.

“He’s a similar sort of player to Sancho,” the Bluebirds star said of Dembele on Sky Sports.

“He’s direct, likes to take people on and score goals.

“I see why United decided to go for him if they don’t get Sancho, but I think the Sancho situation is going on and on and they might have to go on to another target, because if you’re not going to get the player you have to move on and get the second target.

“I think it would be a good signing for United. I know him a bit, he’s a good lad.

“I do think he needs to stay fit because if he stays fit he is an unbelievable player.

“Unfortunately he has been injured too much at Barcelona, but I think he needs a change of scenery, a change of country maybe and I think United will be the right move for him.”

Barcelona 'make MAJORITY of their players available for sale or swap'