Barcelona are putting the final touches on a potential transfer deal for Memphis Depay, according to reports. The Lyon star came close to moving to the Nou Camp a year ago. And, with his time in Ligue 1 now up, a move to Catalonia is finally on the cards.

Depay was written off by many after flopping at Manchester United, with the Netherlands international lasting just 18 months over at Old Trafford.

But he’s since rebuilt his career at Lyon, establishing himself as one of the most consistent attacking players on the planet in the process.

Barcelona wanted to land Depay a year ago but, with the coronavirus crisis impacting their finances and Lyon being unwilling to sell, ended up missing out.

There is, however, an expectancy he’ll move to the La Liga titans after Euro 2020.

And, now, Mundo Deportivo say Barcelona are putting the final touches on a deal for Depay – with the forward set to become their third arrival of the summer. 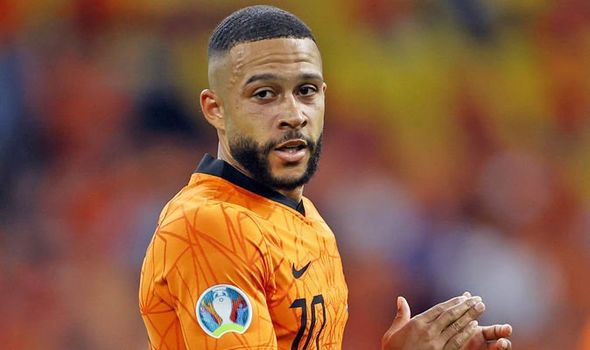 It’s claimed that, as of Monday, the Catalan giants were ‘polishing the last fringes of the contract’ with the 27-year-old.

The report also said Barcelona was in the phase of exchanging contracts between all other parties, too, after analysing them in detail.

It is said Ronald Koeman informed the squad over the weekend that Depay was expected to join the club, bringing the transfer saga to an end in the process.

And he’ll now reunite with his former Netherlands boss, with the two previously working well together at international level.

Barcelona did recently miss out on Depay’s compatriot, Georginio Wijnaldum, with the midfielder opting to leave Liverpool for Paris Saint-Germain instead. 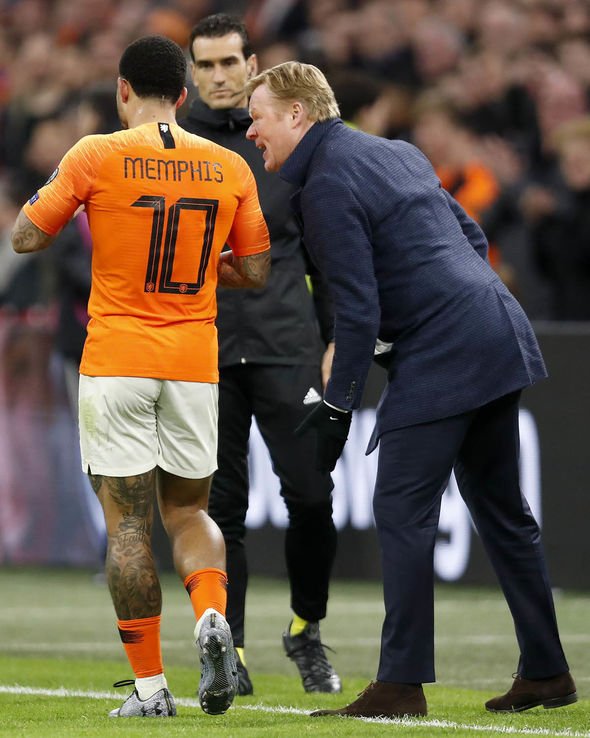 But it’s already been a positive start to the transfer window for the reigning Copa del Rey winners, who are determined to win the Champions League next time out.

Sergio Aguero’s arrival was announced at the end of May, with the Argentina international quitting Manchester City on a free transfer after a glittering 10-year spell at the Etihad Stadium.

And Eric Garcia has also done the same, with the Spain international returning to his boyhood club having decided to leave City behind.

“We will see what happens,” he said. 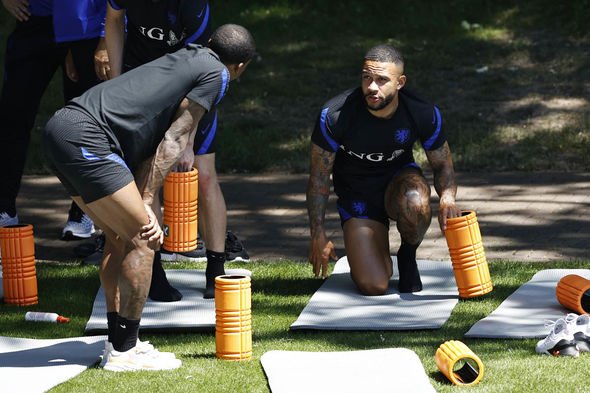 “Yes, we have talked about Barca, but logically it is something that he has to decide.”

Speaking earlier in the season, Koeman opened up on the club’s failed pursuit of Depay back in the summer.

“Everything was ready but due to La Liga rules we knew we had to sell a player first,” Koeman confirmed.

“In the end, that didn’t happen.

“We wanted Memphis because he’s a great player and because he’s got qualities that I think we lack, including an ability to play with depth in his game.”

And Lyon chief Jean-Michel Aulas confirmed in April that he’d respect any decision Depay made over his future, insisting he’d done a great job as captain of the club.

“I haven’t got a bad word to say about him. I will respect his decision. If he goes to a bigger club than Lyon, he’ll have made the right choice,” said Aulas.

“If he stays, it will mean we’ve been a great adventure for him and we have won something.

“He’s been doing a good job as captain. He talks a lot with other players in the squad.

“In recent years we have helped Memphis to reach and improve on the level he was at in the 2014 World Cup, where he announced himself.”