Barnsley have outlined Portuguese left-back Kiki Afonso as a target as they look to immediately bounce back from their Championship relegation last season.

The 27-year-old plays for Primeira Liga side Vizela but is keen on a move to England.

A former Portugal U20 international Afonso has played a part in Vizela’s two recent promotion winning campaigns and is ready for a new challenge. 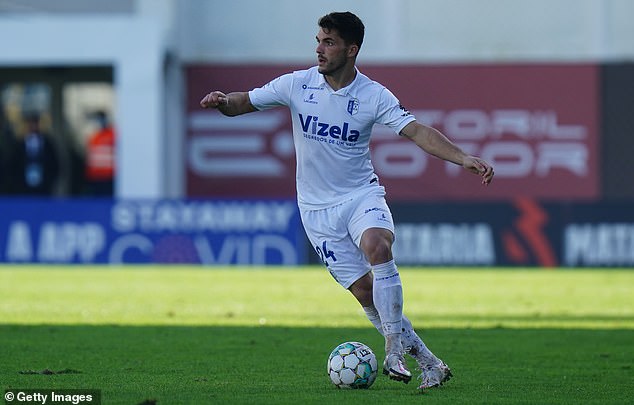 Kiki Afonso, 27, has played for 11 sides so far in his career, 10 of which are based in Portugal

Barnsley appointed Michael Duff as their new manager in a bid to gain a swift promotion to the Championship.

Preparations are under way for their new season in League One and they beat Worksop Town 3-1 in a friendly on Saturday.

Duff is keen to bring in new faces and has earmarked Afonso for his defence. 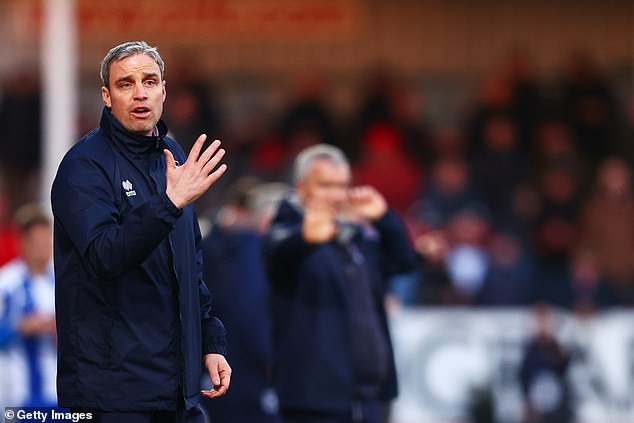 Oddly, Afonso had a spell at Dagenham and Redbridge in 2013 after leaving Rio Ave but failed to make an impact and returned to Portugal to build his career.

He now feels he has unfinished business and is eager for the move to go through with Barnsley willing to offer a two-year deal.

Barnsley are to ready to begin talks with Vizela as they look to reach a swift agreement. 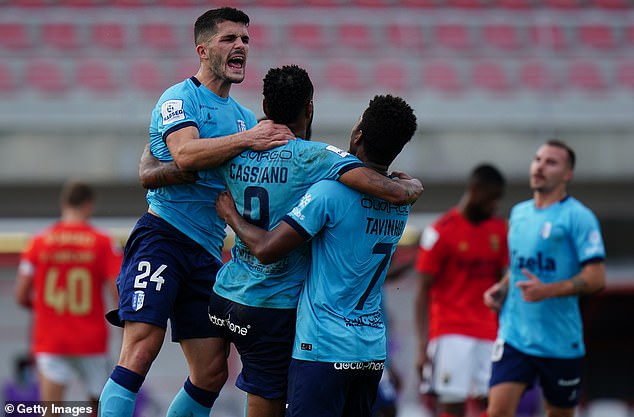 Despite being only 27 years old, Afonso has made himself a reputation as something of a journeyman, playing for 11 sides already having started in the youth system at Porto.

However, Afonso has since become a mainstay in the Vizela starting line up last season, featuring 29 times and contributing three assists, having joined from Belenenses SAD in 2019.

After a play-off finish in 2020/21, Barnsley fell to a hugely disappointing relegation with just 30 points as they finished last in the Championship. 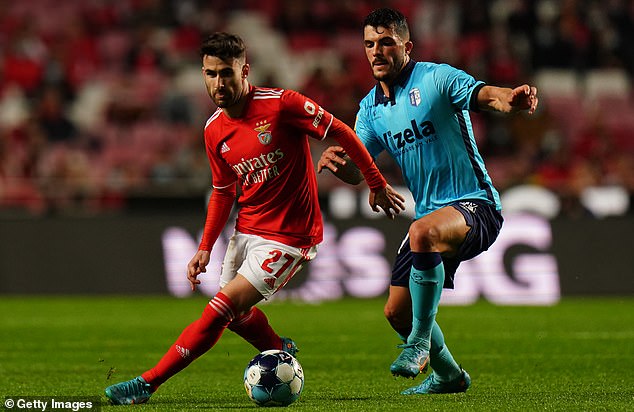 Having spent a year with Dagenham & Redbridge in 2013, Afonso is keen to make the move