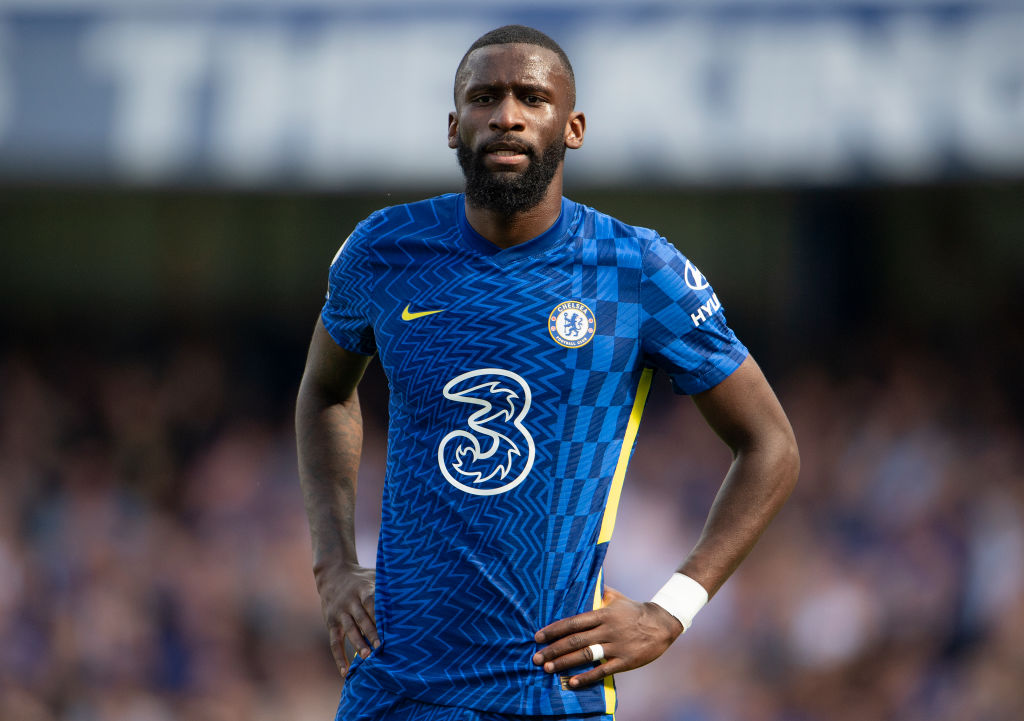 Julian Nagelsmann has refused to be drawn on speculation linking Bayern Munich with a move for Chelsea star Antonio Rudiger, but admitted that the centre-back is ‘performing very well’ at Stamford Bridge.

The German giants have contacted the defender’s brother and agent Sahr Senesie about the possibility of landing him on a free transfer when his current Chelsea contract runs out next summer, according to Goal.

Chelsea remain hopeful of keeping the 28-year-old at the club past the end of his current deal, but with Bayern, Paris Saint-Germain and Real Madrid among those interested, the German international has a big decision to make.

Despite the rumours, Nagelsmann chose not to confirm or deny whether he is interested in signing Rudiger.

‘I’m not a fan of talking about players under contract at other clubs, and we’re outside the transfer period,’ he told a press conference ahead of Bayern’s Bundesliga clash with Greuther Furth.

Rudiger has been a mainstay in the Chelsea team since the arrival of Tuchel at the club last summer, with Rio Ferdinand describing the centre-back as the best defender in the Premier League.

‘Since Tuchel has come I think he’s arguably been the best centre-back. I think him and Dias would have been close but the effect he has had on his team has been immense,’ he said.

‘Under Frank [Lampard] , it was evident he wasn’t Frank’s cup of tea. He didn’t really like him. There was rumours there were trying to put him in the market to be sold.

‘In Germany, he’s always been highly thought of. But when the manager doesn’t rate you and you can feel that, I don’t care who you are your confidence takes a beating and it’s hard to perform at that level.’