Hansi Flick could be set to stay on at Bayern Munich beyond the end of this season, the club’s CEO has hinted.

Flick was appointed as interim boss in November after the sacking of Niko Kovac.

The Bavarian side have improved under the 55-year-old’s tenure, with Flick taking the side back the summit of the Bundesliga, where they lead RB Leipzig by one point. 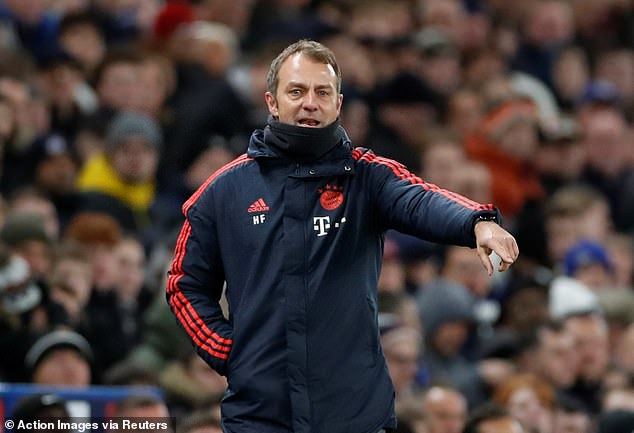 Flick has reportedly expressed disappointment over the lack of progress with possible talks, but Rummenigge has suggested that gloom may be lifted for him, and that he may be puting pen to paper on a deal very soon.

‘Our coach turned 55 yesterday,’ Rummenigge reportedly said at a banquet while delivering a present to Flick – as per Goal. ‘This is a good age. We’ll give you a pen in this red packet. Sometimes you sign papers with pens.’

Flick’s Bayern impressed once more on Tuesday evening when they beat Chelsea 3-0 in the first leg of their Champions League last-16 tie.

After the game, Flick said: ‘Of course it’s a really good result for us. The team performed exactly as we had planned.

‘It was a very good and focused performance over the whole 90 minutes. That’s why we are very happy that we could win this game with 3-0.’ 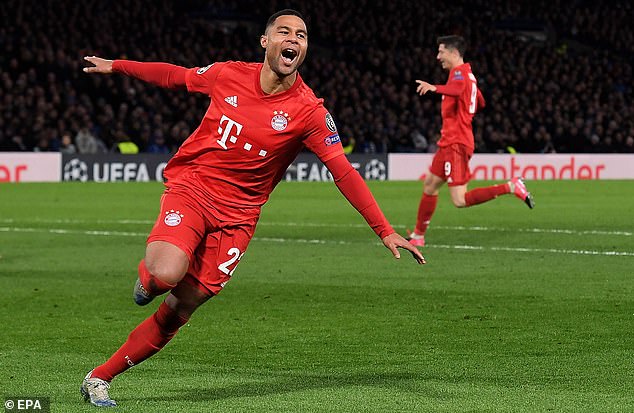