Bayern Munich have made contact with Liverpool star Roberto Firmino over a potential summer move, says transfer expert Ian McGarry. Firmino was linked with a move back to the Bundesliga earlier this month. McGarry says Liverpool are also set to sign Germany international forward Timo Werner from RB Leipzig.

Werner has long been a transfer target of Liverpool and the 23-year-old has a release clause of around £50million which expires in April.

But Firmino, 28, could be making a move in the opposite direction to Germany, with the Brazilian’s representatives contacted by current Bundesliga leaders Bayern.

McGarry claims Firmino could replace Robert Lewandowski at the Allianz Arena, who could be on his way to MLS.

“We have accurately and consistently reported that Werner will join Liverpool we believe this summer,” McGarry said on the Transfer Window podcast.

JUST IN: Who is the most important player in Liverpool’s star-studded squad? 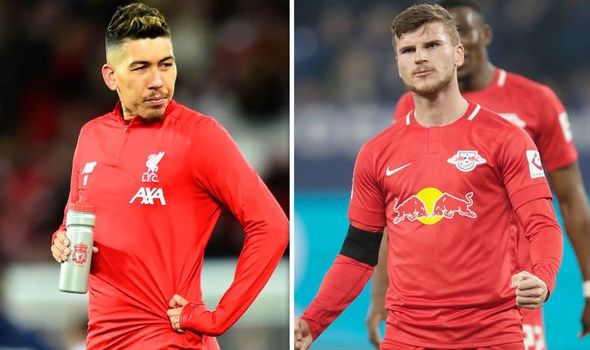 “I cannot report anything that I think changes that although interestingly news is that Roberto Firmino’s representatives have been contacted by Bayern Munich in the last 10 days with regards to ‘would he be willing to leave Anfield? Would he be interested in a return to the Bundesliga? And would he be interested in becoming part of Bayern’s rebuild?’ which of course they have been planning now since the beginning of last season.

“Firmino may fit in very well as a replacement for Robert Lewandowski who may well move on, potentially to MLS in the summer.”

Castles reckons Werner could more likely be a long-term replacement for either Mohamed Salah or Sadio Mane rather than Firmino.

“The difficulty is getting Firmino out of Liverpool,” Castles said.

“Liverpool have to look at a replacement strategy for Mo Salah and Sadio Mane, who both have ambitions to play in Spain at some point in their careers. 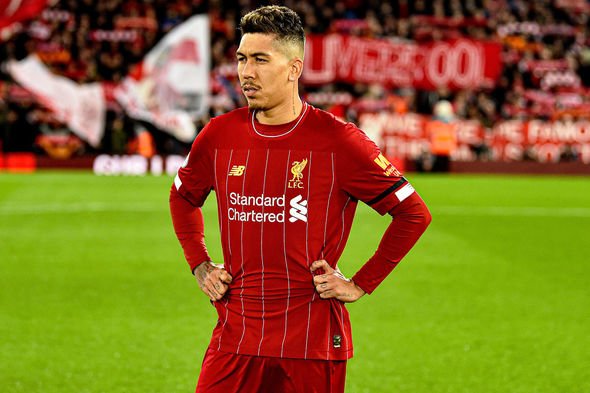 “You have to get a more specific type of forward in there to replace him.”

Kepa Arrizabalaga faces losing his position as Spain No 1