Chukwubuike Adamu gave Salzburg a shock lead on 21 minutes in the first leg at the Red Bull Arena and it required a 90th-minute Kingsley Coman goal to ensure the German champions are level heading into the return fixture.

Bayern have reached the Champions League quarter-finals in nine of the past ten seasons and are currently nine points clear of second-place Borussia Dortmund in the Bundesliga but did drop points at the weekend, as they could only draw 1-1 with Bayer Leverkusen.

Meanwhile, Salzburg are aiming to become the first Austrian side to progress beyond the last 16 in the European Cup/Champions League since FK Austria Wien managed it back in the 1984-85 campaign.

Here’s everything you need to know ahead of the second leg tie. 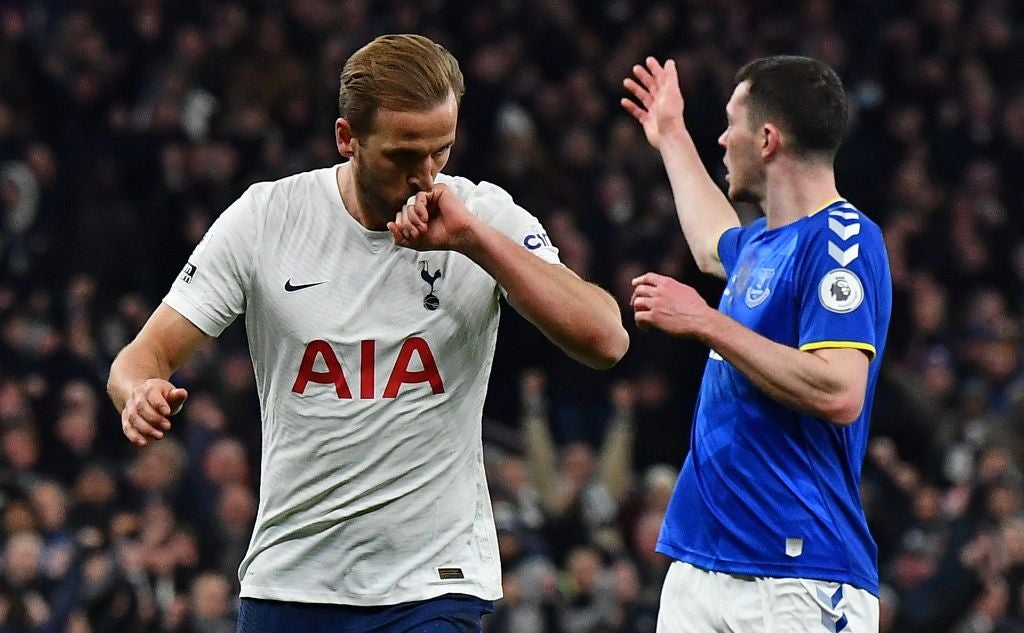 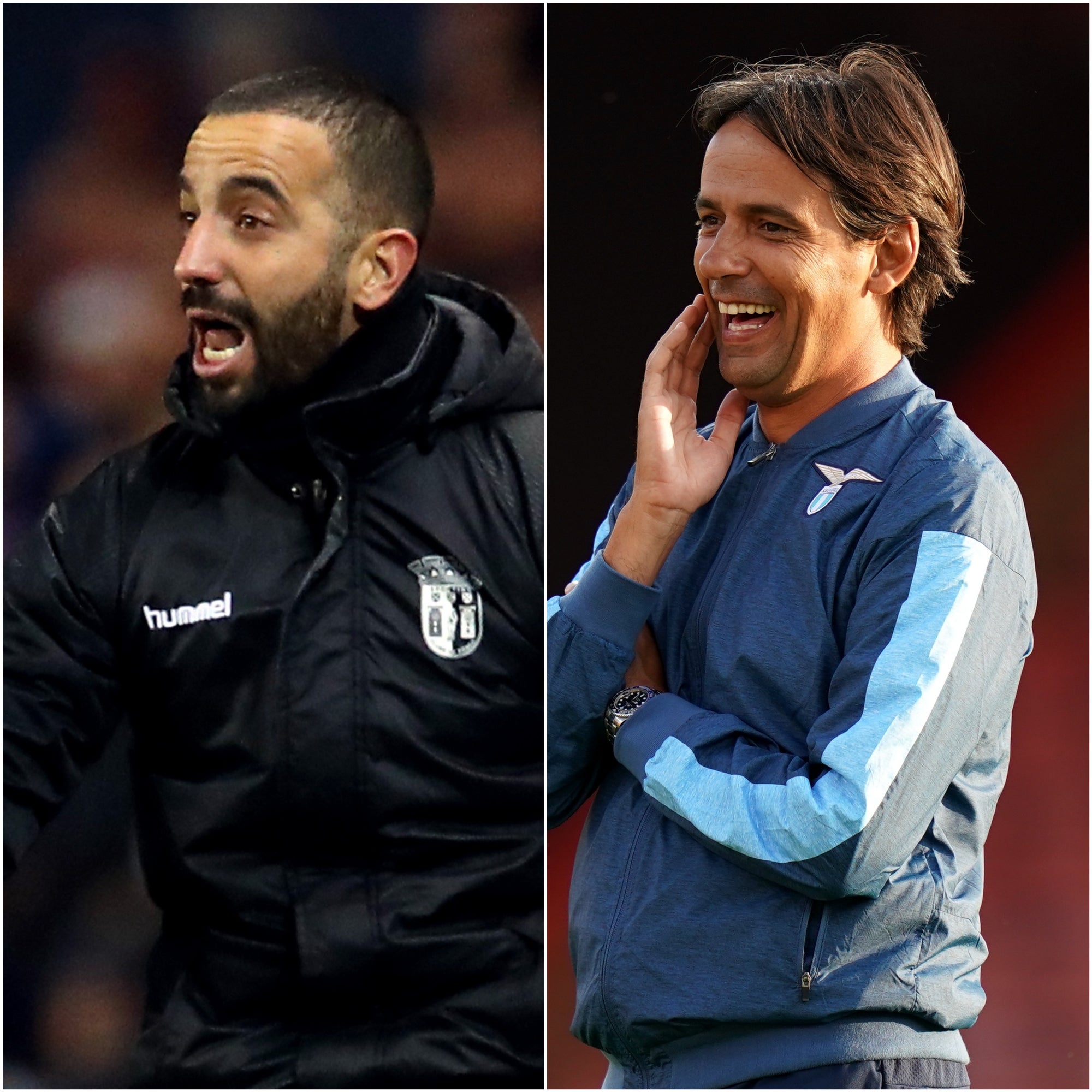 When is the match and what time is kick-off?

The game kicks off at 8pm GMT on Tuesday 8 March at the Allianz Arena, Munich.

Where can I watch online and on TV?

All Champions League matches are on BT Sport this season. This fixture will be broadcast on BT Sport 3, with coverage starting at 7.30pm GMT. Subscribers can stream via the BT Sport app and desktop website.

Bayern are missing a few key men through injury – including Corentin Tolisso, Manuel Neuer, Alphonso Davies and Leon Goretzka – but they will have Thomas Muller available after he returned from illness to play against Bayer Leverkusen on Saturday.

Okafor and Solet started in the first leg but have been struggling with hamstring and muscular problems respectively in the weeks sinc, meaning Karim Adeyemi and Kamil Piatkowski are in line to start instead. 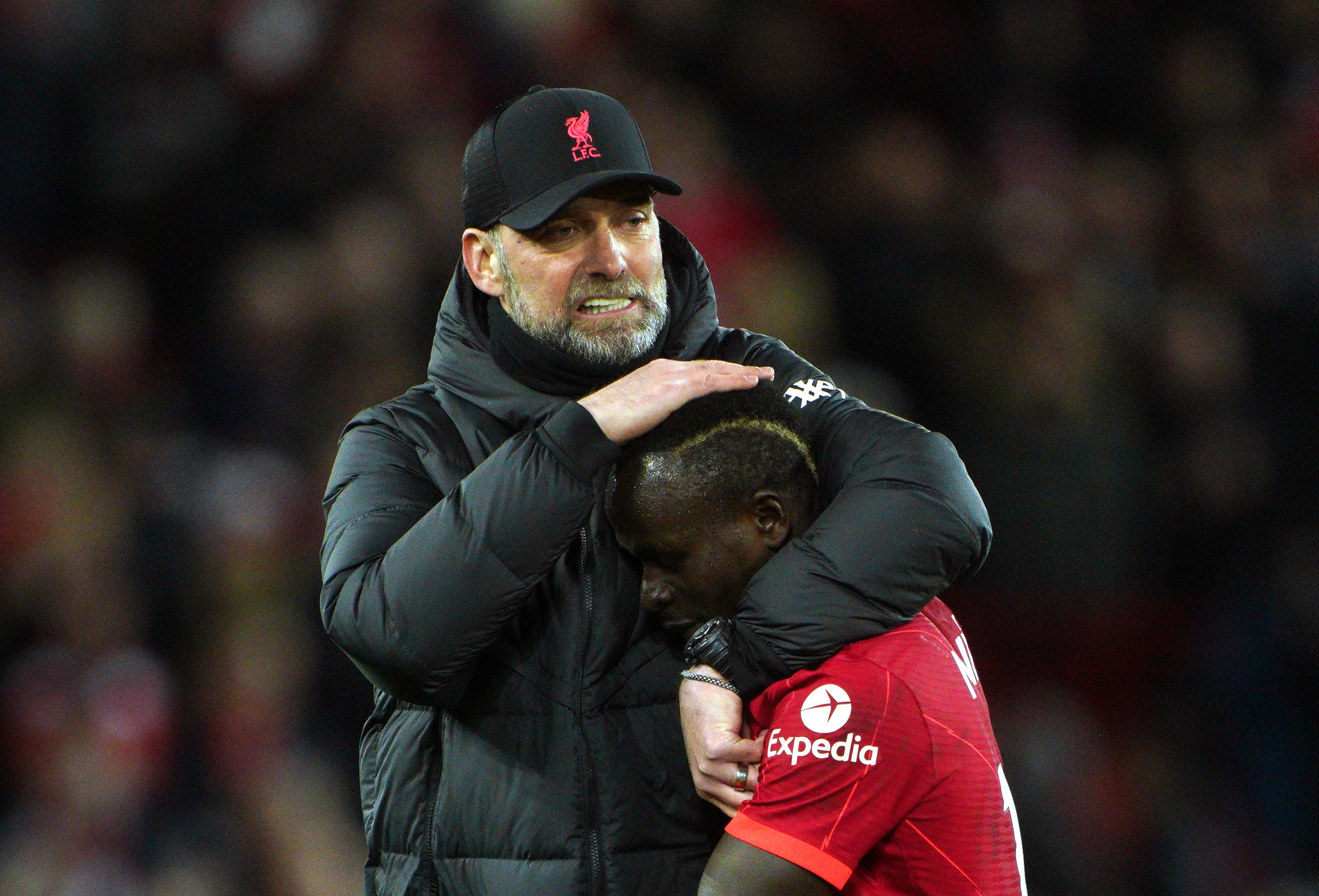 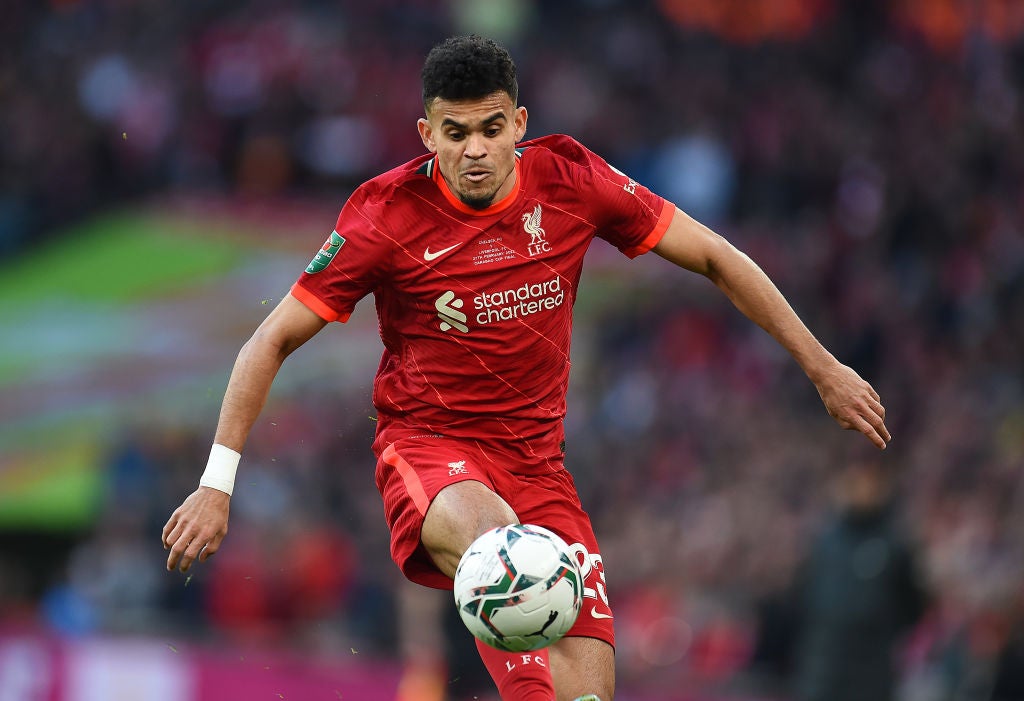 Salzburg equipped themselves well in the first leg but Kingsley Coman’s late goal put Bayern in control of the tie. At the Allianz Arena they are almost unstoppable and should have more than enough to reach the quarter-finals. Bayern 3-1 Salzburg (4-2 on aggregate).