Hector Bellerin is adamant Mikel Arteta has made important changes at Arsenal but admitted they may have gone unnoticed by fans and pundits.

It was a difficult first full season for Arteta as the Gunners missed out on a place in Europe for the first time in 25 years after an eighth place finish in the Premier League and a semi-final exit in the Europa League.

Arsenal suffered a dreadful run of form before Christmas and an inconsistent finish to the season raised further doubts over the Spaniard’s future. 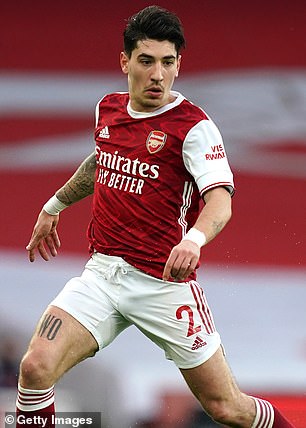 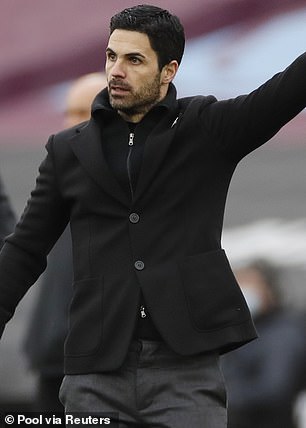 But Bellerin believes significant progress has been made since the manager’s appointment in December 2019.

Speaking on the High Performance Podcast, the defender highlighted Arteta’s impact on the training ground and how the team’s work off the ball has improved.

‘I think, personally, at Arsenal, [emphasis on small details] is something which has changed a lot,’ he said.

‘The ethics and the way [we] work since Mikel has been the manager of the club have completely changed. These behaviours, our behaviours, have been rewarded by him. 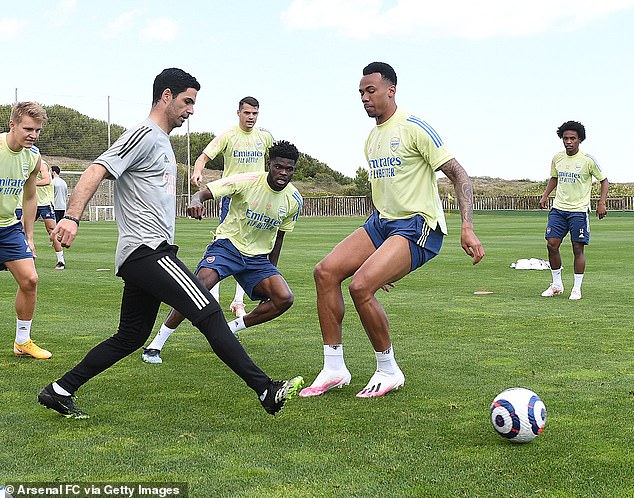 ‘And these behaviours, our behaviours have been awarded by them. There’s more emphasis on that behaviour, so the way we run back or the way we create space for a player.

‘And many people, like the fans in the stands or even the pundits sometimes, they won’t see that. But truly that’s what we’ve practised, that’s what the coach has asked, and by the player doing that we’re able to score. 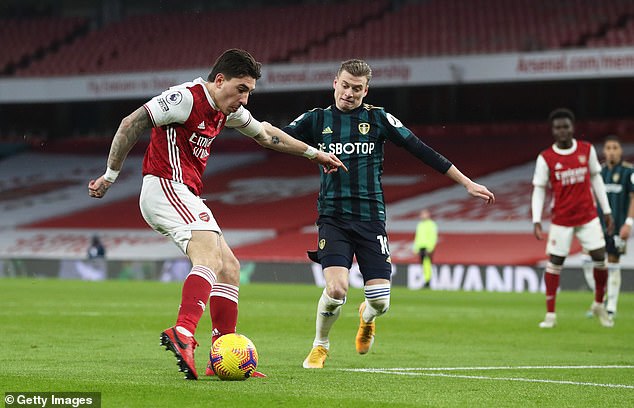 ‘I think even sometimes for the players it’s hard to see, when other teams do it and stuff, but we know in our dressing room and in the way we play that we scored that goal thanks to that player.’

Bellerin has been linked with a move away from Arsenal this summer after 10 years at the club, with Villarreal boss and former Gunners manager Unai Emery said to be keen on a reunion.

The right back found himself on the bench or out of the squad towards the end of last season and made just three appearances in the last 13 league games.