Home » Soccer » Ben Osborn: Sheffield United will be difficult for Tottenham on Sunday

Sheffield United’s Ben Osborn is looking to inflict more misery on Jose Mourinho in order to give Blades real momentum in their relegation fight.

Osborn was part of the United side that thumped Mourinho’s Spurs 3-1 at Bramall Lane in July and the midfielder says: ‘We know, if we’re all at it, that it’s going to be a really difficult game for them and I am certain they will know that. 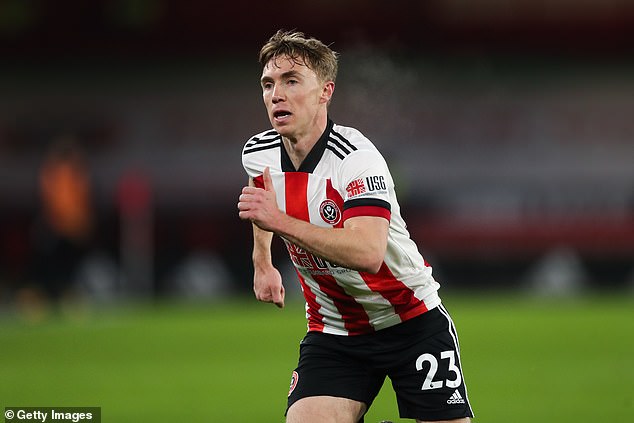 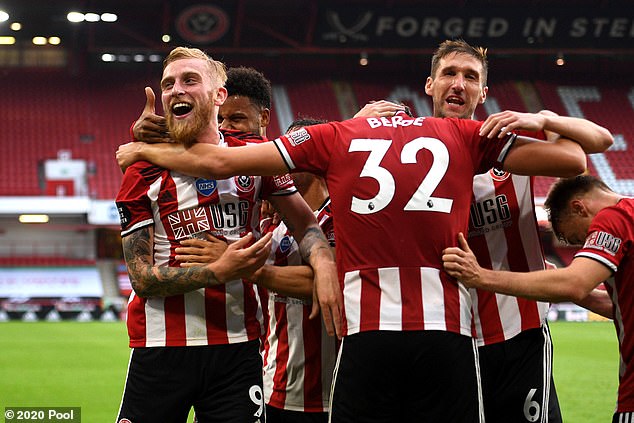 ‘They will be fully aware of what we are capable of when it comes together for is. We definitely have a chance, to finally get that first league win on Tuesday was a weight off our shoulders

‘The first task is to catch the team above us (West Brom) and then go from there.’

Like a lot of Blades players, 26-year-old Osborn has waited a long time to get his chance to play in the Premier League, signing from Nottingham Forest in 2019.

‘Everyone is desperate to stay at this level because we know tough it is to get here,’ he said. ‘It is what we’ve wanted our whole careers, that is probably why it hurts so much when we do lose. 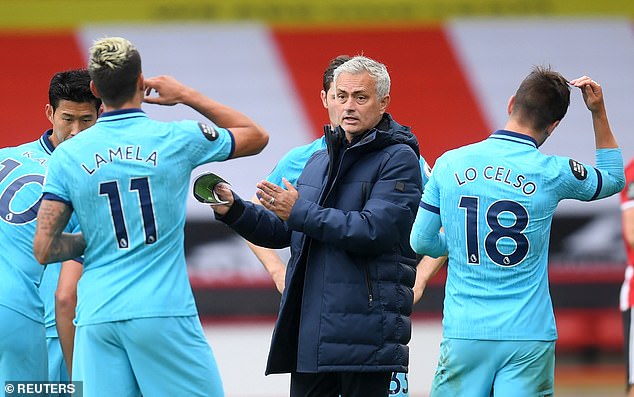 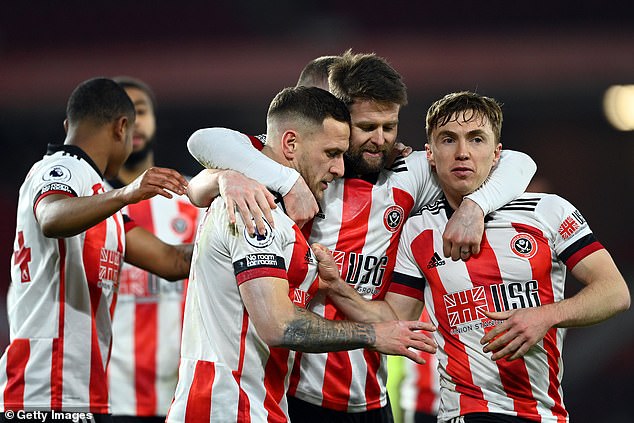 ‘But it also gives us hope that if we do put a run together, everyone is going to fight for each other. We are fighting for our careers at the end of the day.’

Nobody has scored fewer goals than United’s nine in 18 matches but Osborn says the chances are coming.

‘Our play in the middle third has been pretty decent. It probably comes down to confidence. We have created a lot of chances in some games that haven’t been taken.

‘We showed signs against Newcastle we are getting into those areas and still creating. Hopefully if we put a couple away it will give us that belief to maybe kick on and get a few more.’

10 things we learned from the strangest ever Premier League weekend