Arsenal are closing in on the signing of Brighton defender Ben White, according to reports. The England centre-back will apparently join the Gunners in a huge £50million deal from the south coast side.

White shone during his 36 appearances for Brighton last season during his first season at Premier League level.

He had previously enjoyed loans in the Football League, latterly for Leeds United in their Championship promotion-winning season.

Leeds were linked with a £30m deal for White last summer but he remained at Brighton and the Seagulls now seem set earn an extra £20m a year on.

According to various reports, Arsenal have had a second bid accepted after seeing a £40m offer knocked back last week. 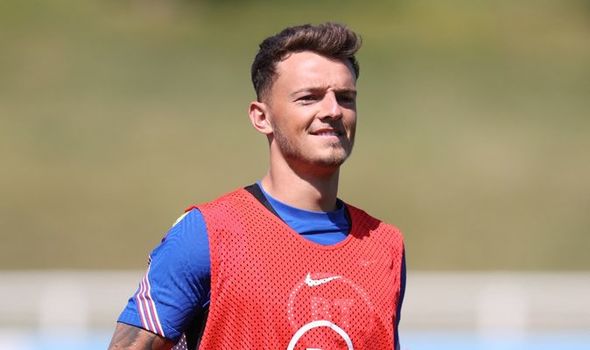 If he joins, White might have difficult choosing a squad number should he join Arsenal.

Kieran Tierney currently wears the No 3 that White dons for Brighton. January signing Thomas Partey wants to swap No 18 for No 5, having worn the number at Atletico Madrid, according to Football.London.

Defender Gabriel Magalhaes took No 6 when he joined from Lille last summer.

Those are all the shirt numbers he has worn at senior level before and them being taken leaves the defender with very few low numbers to choose from. Express Sport looks at his options. 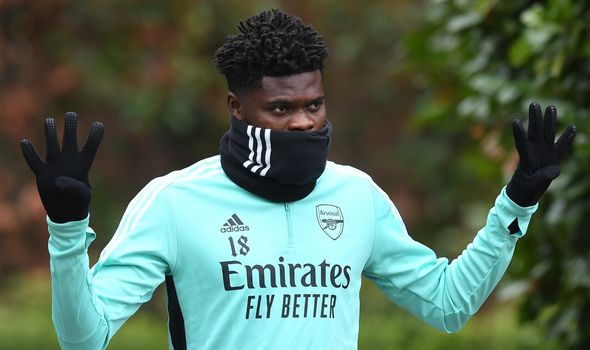 If White signs then it could mean that French defender William Saliba heads out on loan.

The 20-year-old has spent the last two campaigns on temporary deals at St. Etienne and Nice.

Saliba has frequently been outspoken about not being presented a chance to properly prove himself when he returned for pre-season last summer.

If Arteta chooses to loan Saliba again then his No 4 shirt would become available, allowing White to take it.

Notable former players to have donned the Arsenal No 4 shirt include Per Mertesacker, Cesc Fabregas and Patrick Vieira.

Ainsley-Maitland Niles is the current incumbent of the No 15 but has been rumoured to want an exit.

The versatile midfielder performed well but was unable to help West Brom stay up during a half-season loan with the Baggies last term.

If White wants the number five to appear on his shirt in some form then this is his best bet.

Mohamed Elneny has 25 while Gabriel Martinelli is No 35. The Premier League prefers first team players to have numbers as low as possible and close to the next highest digit – which rules out No 45.

Alex Oxlade-Chamberlain, Fabregas and Ray Parlour have all worn 15 for Arsenal. 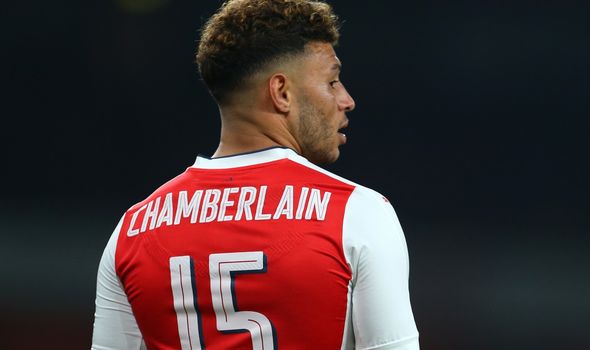 Shkodran Mustafi gave up the No 20 when he joined relegated Schalke in a permanent transfer in February.

The German could hand over the shirt to his centre-back successor if White’s deal goes through.

It has been central defenders who have dominated the Arsenal No 20 over the years, with Johan Djourou, Philippe Senderos and Matt Upson all wearing the shirt.

Mathieu Flamini also had it when he returned to the club for a three-year spell in 2013.

Another number that technically isn’t free but could soon be is No 28.

Midfielder Joe Willock wears the shirt but has been linked with a permanent move after exceeding expectations on loan at Newcastle United last term.

Willock scored in each of his last seven matches to help the Magpies comfortably survive.

Newcastle and Leicester City have been credited with interest.

White wore 28 for Brighton before being handed No 3 last summer.