Borussia Dortmund 1-0 Schalke: Marco Reus is stretchered off after suffering a horror injury as 17-year-old Youssoufa Moukoko scores a second-half winner for Edin Terzic’s team in the Revierderby

Borussia Dortmund 1-0 Schalke: Edin Terzic’s Dortmund prevailed in the Revierderby to go top of the Bundesliga.

After a tense game, 17-year-old wonderkid Youssoufa Moukoko broke the deadlock late in the second half, latching on to a cross from Marius Wolf to head the home side into the lead.

By breaking the deadlock, Moukoko became the youngest ever goalscorer in a game between the two sides. 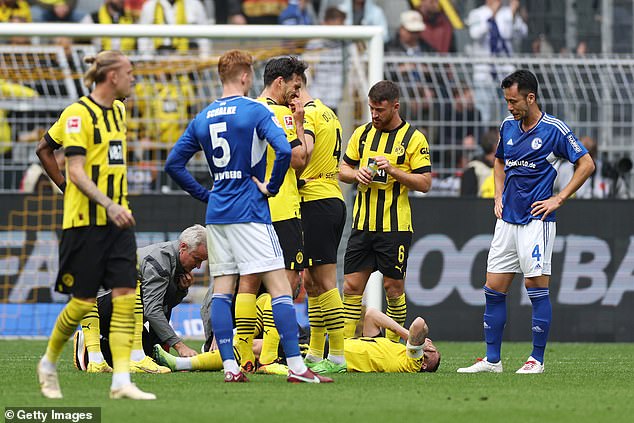 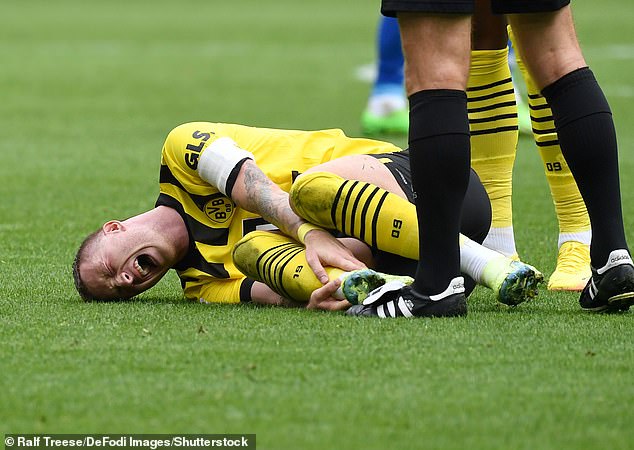 The result will be marred by the injury suffered to Dortmund talisman Marco Reus, who was stretchered off in the first half and now will likely be unavailable for Germany in the upcoming World Cup.

The Germany international, who was called up for the Nations League matches against Hungary against England this month, had turned his ankle in the 32nd minute.

Reus sat out Germany’s 2014 World Cup-winning run after being injured in their final warmup game before their departure to Brazil. He also missed Euro 2016 due to injury. 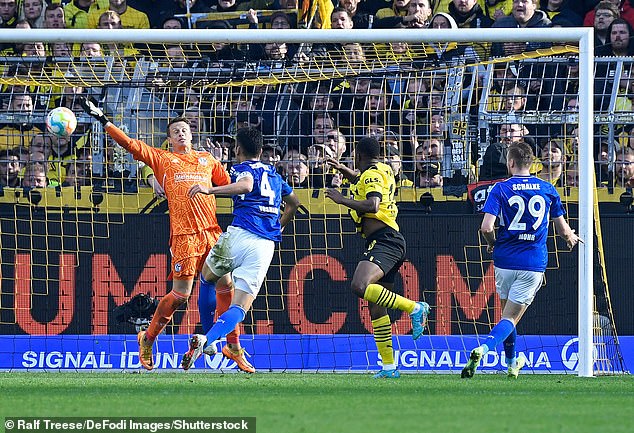 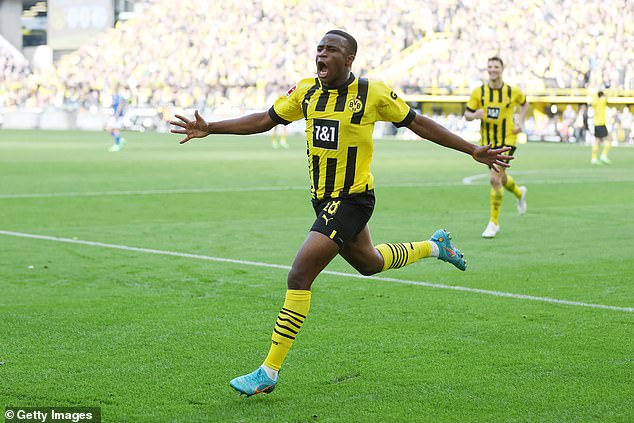 With his goal, Moukoko became the youngest-ever goalscorer in the Revierderby 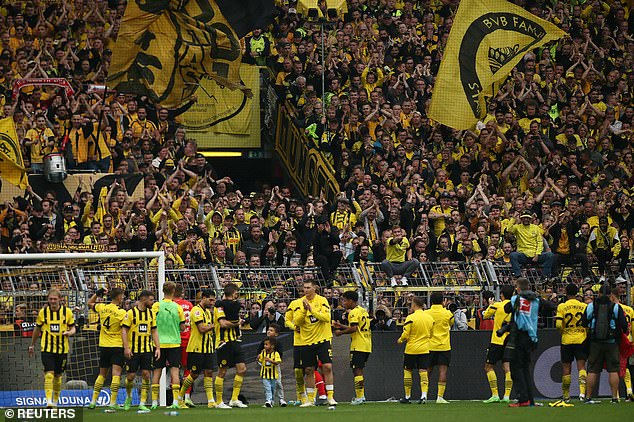 Dortmund will look to maintain their spell at the head of the top flight when they travel to Koln after the international break on October 1.

Meanwhile Frank Kramer’s Schalke will look to rebound when they take on Augsburg, with the Bavarian team coming off of an impressive victory over defending Bundesliga champions Bayern Munich.