‘When you are in Mercedes, you are in the shadow of Lewis’: Valtteri Bottas has made the right call by joining Alfa Romeo and ending his partnership with Hamilton, insists team CEO Frederic Vasseur

Valtteri Bottas has made the right call to step out from Lewis Hamilton’s shadow and become the leading man at Alfa Romeo, hsi new CEO has suggested.

Bottas spent five years as the Brit’s partner, finished second in the standings in both 2019 and 2020, while also winning 10 races during his time with the constructor.

However, he was always playing second fiddle to Hamilton, and was expected to go out of his way to help his team-mate in his pursuit of world titles. 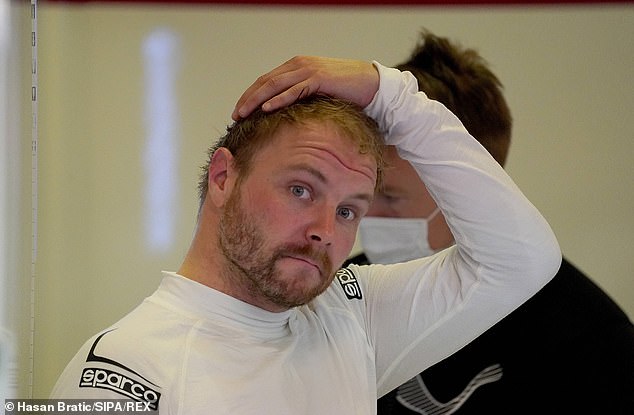 Now though, Bottas will have the experience of being the main man at Alfa Romeo, where he will be joined by rookie Chinese driver Guanyu Zhou.

And Frederic Vasseur – the Swiss team’s CEO – believes that the move will give the 32-year-old a platform to shine.

‘The most important, I think, for him at the stage of his career is also to be in the centre of the team,’ Vasseur said in an interview with GP Fans.

Bottas was accused of going missing by some on the final race of the year, as Hamilton lost the world title to Max Verstappen on the final lap in the most exhilarating finish to an F1 season in recent memory. 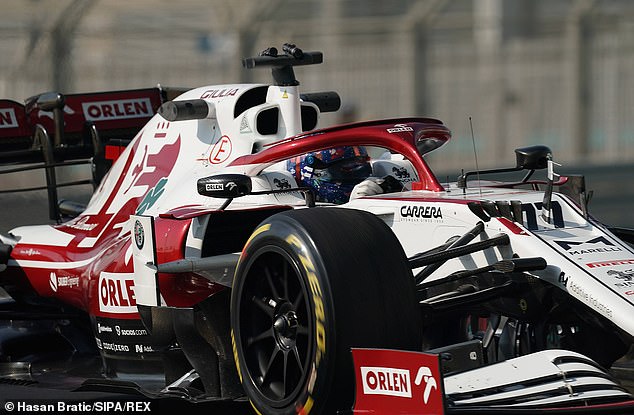 Speaking after the contest, former F1 driver Joylon Palmer voiced his opinion on the Finn’s performance in a topsy-turvy race.

‘Now, did that cost Hamilton the title? If Bottas is within a pit-stop window of Verstappen, Verstappen is not having “free” stops willy-nilly.