A Brazilian footballer has been arrested and charged with attempted murder after kicking a referee in the head knocking him unconscious.

William Ribeiro kicked referee Rodrigo Crivellaro twice during the second half of a match in the Sao Paulo state’s second tier between his team Sao Paulo de Rio Grande and hosts Guarani de Venancio Aires on Monday, after the referee did not award the visitors a free-kick.

Ribeiro was arrested at the stadium and taken to a local police station. A judge will now decide whether is remanded in custody or is released on bail while an investigation is carried out.

“His attack was very strong and violent, kicking the referee in the head and making him pass out,” said police investigator Vinicius Assuncao. “The referee had no chance of defending himself.”

Crivellaro was kept in the local Hospital Sao Sebastiao Martir overnight for observation before being released on Tuesday morning. 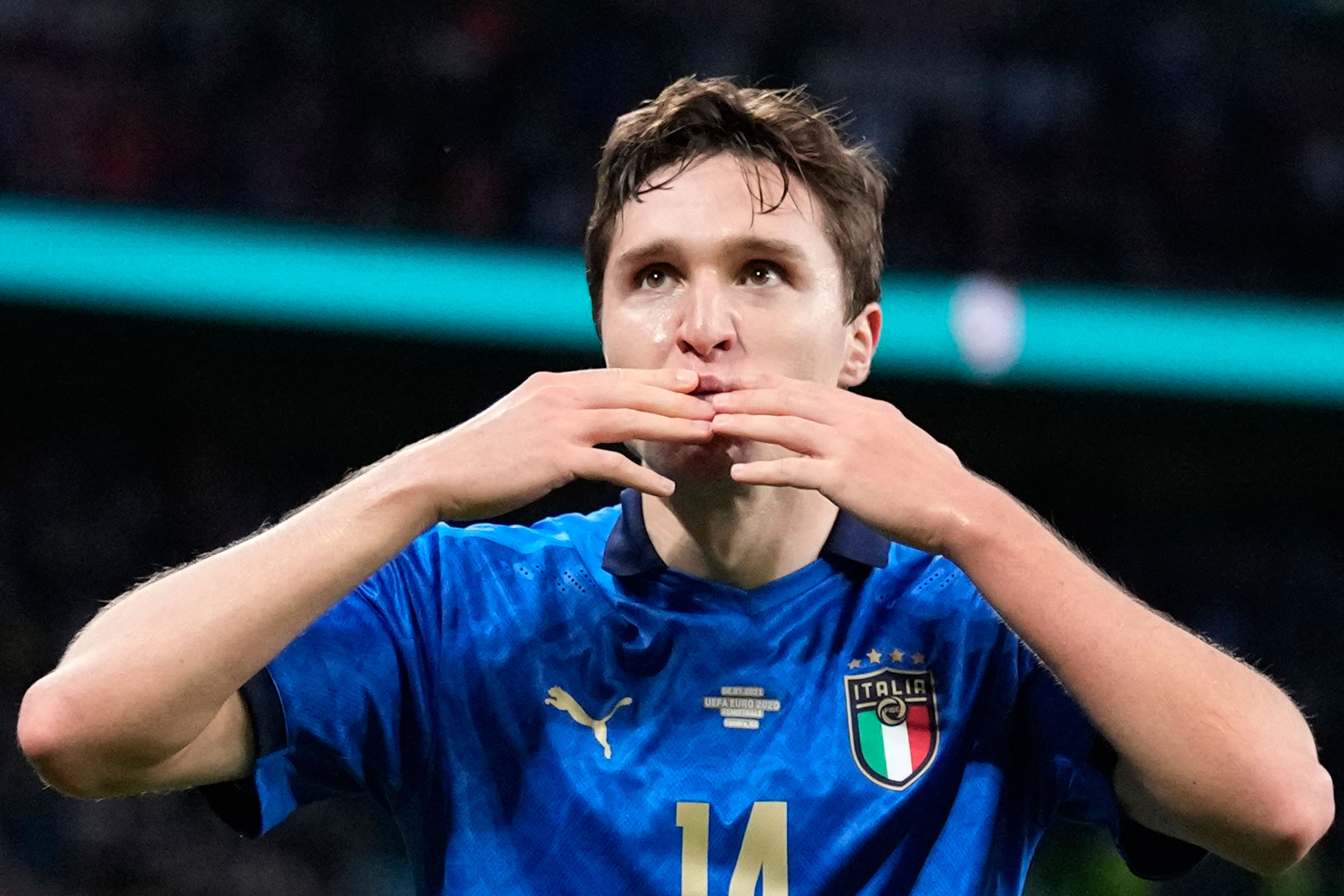 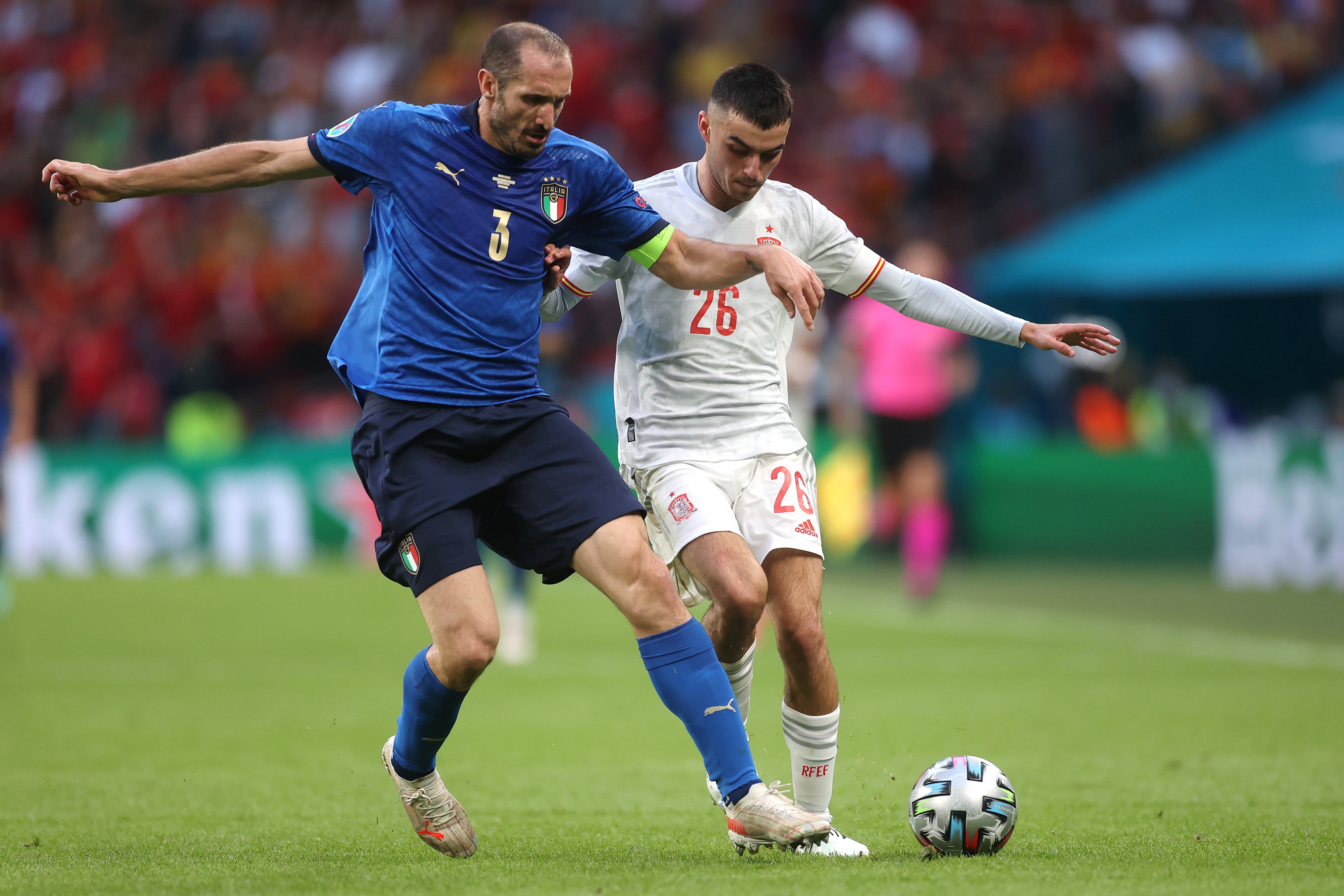 Ribeiro was sacked by his club following the incident. His club president Deivid Goulart Pereira described the incident, which occurred on the club’s 113th anniversary, as “revolting”.

“On the exact day when all the red-green family gathered to celebrate the 113th anniversary of Sao Paulo RS, our club faced one of the saddest episodes of its history,” Goulart Pereira said in a statement.

“A fateful scene that shocked all people who love not only Gaucho football but all those who just love the sport in general. The contract with the aggressor athlete is summarily terminated. Furthermore, all possible and legal measures in relation to the incident will be taken.”

The match was suspended with around 35 minutes to go and was completed on Tuesday.