Brendan Rodgers is preparing to make a second bid for Celtic’s Callum McGregor, according to The Sun.

The midfielder is thought to be rated around £25million, and Rodgers already tried to make a move for him last summer.

Leicester are worried about losing James Maddison to Manchester United in the next transfer window, and are looking for backup. 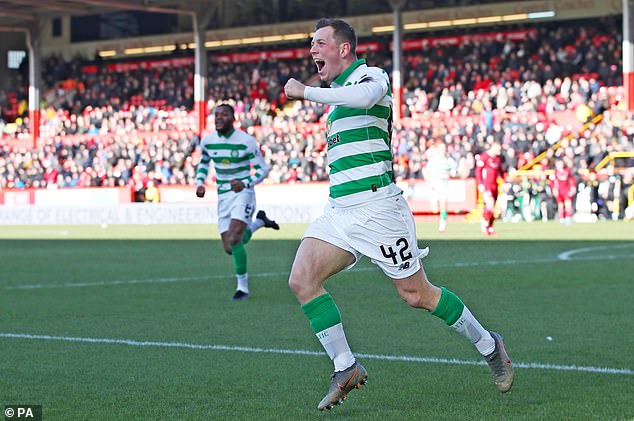 Leicester are interested in signing Callum McGregor, and are preparing another bid for him 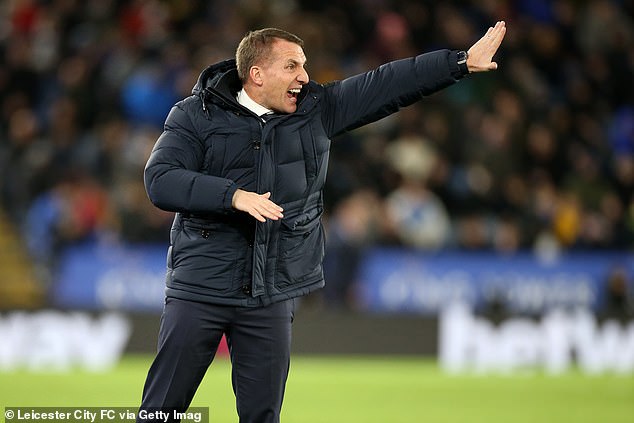 McGregor played under Rodgers when he was Celtic boss, and has further impressed this season, scoring 11 goals and getting 10 assists.

The Scot signed a new contract last summer, but Rodgers is confident he can lure the midfielder to the King Power Stadium.

Leicester fell to a 1-0 defeat to Manchester City on Saturday, in a match gripped by yet more VAR controversy.

Sergio Aguero failed to convert his VAR-awarded penalty, while Leicester thought they should have had two of their own.

However, they still sit third in the Premier League, and look on course for a finish in the Champions League spots.