Brentford have reportedly submitted a £20million offer for Hull City forward Keane Lewis-Potter as Thomas Frank looks to strengthen his attack ahead of next season.

Keane-Potter had a standout season in the Championship last term, scoring 12 league goals for the Tigers. 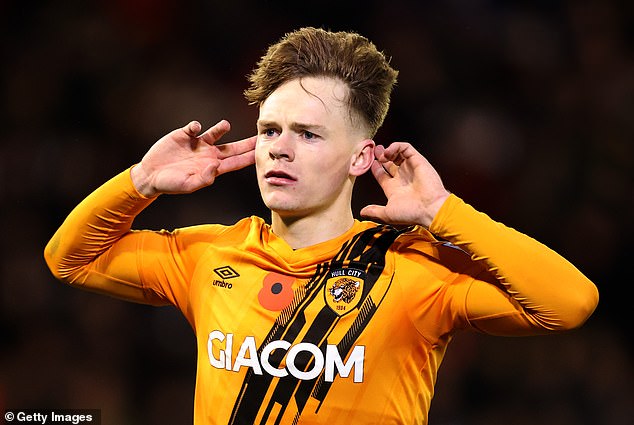 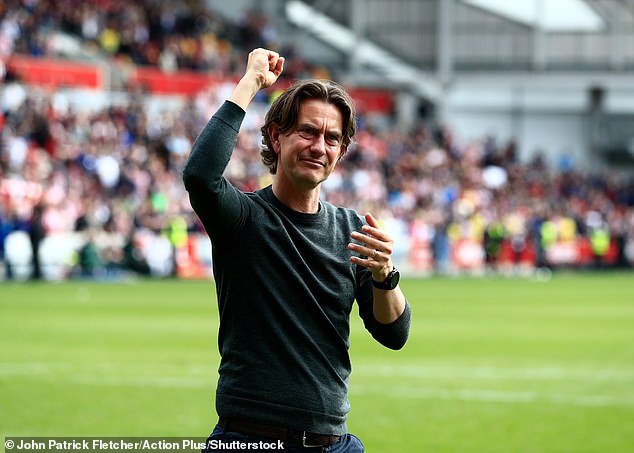 Brentford are now keen to bring him to the Premier League, and are prepared to pay £20m for his services, according to The Athletic.

The 21-year-old has been on Brentford’s radar for some time, as the Bees tried to sign him last summer and again in January, but they were unable to get a deal over the line.

It has been reported that the Premier League outfit would pay £16m up front, and there would be the potential for another £4m in add-ons.

Should Brentford agree a deal with Hull for Keane-Potter, he would become the club’s record signing. 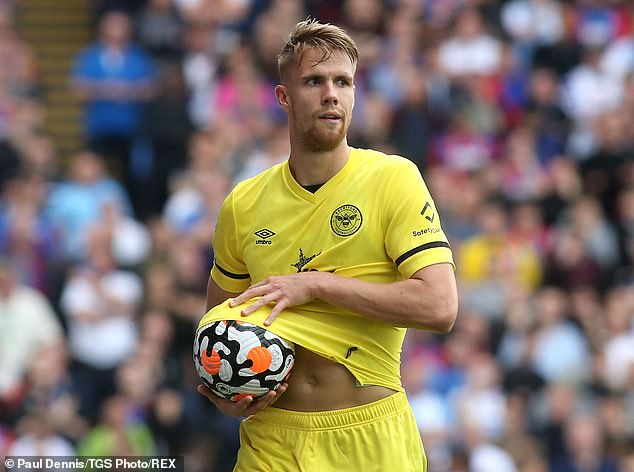 That honour is currently held by Kristoffer Ajer, who cost the west London club £13m last summer when they signed him from Celtic.

Brentford finished 13th last season, but Ivan Toney was the only player to reach double figures in terms of goals, indicating that more firepower is needed at the club.

They have now turned their attention to Keane-Potter as Frank looks to ensure that there are enough goals in his team to keep them above the bottom three in 2022-23.

How clubs are helping fans & communities amid the coronavirus outbreak