Rangers will want to start strong at Aberdeen to send a message to Celtic, while Neil Lennon’s side will be confident of an opening day thrashing of Hamilton…. Brian Laudrup and Kris Commons preview the opening weekend for Scotland’s big two 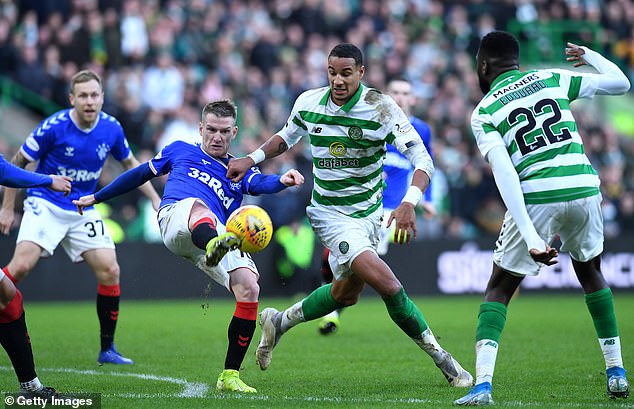 It would be a massive psychological boost for Rangers to go up to Pittodrie and win this opening game.

People are saying they have played really well in pre-season and I must agree they have looked impressive at times, particularly against some very good sides out in France.

Sometimes, though, that can be a little bit of a tricky position as a player. You could feel as though you are absolutely flying and then get brought down with a bump when things get going for real.

I’m sure Steven Gerrard will be very aware of that. He will know exactly how important this Aberdeen game is. 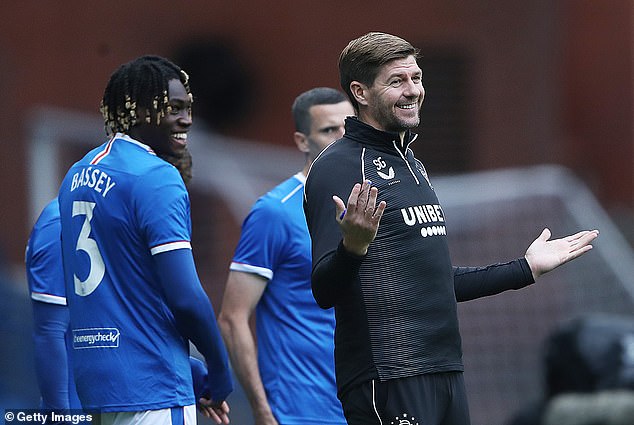 It’s not only about three points. It’s a lot more than that. Particularly from that psychological perspective.

Rangers will want to lay down a marker because they know that Celtic are huge favourites to go and beat Hamilton at home tomorrow. That’s why they can’t afford to slip up at such an early stage.

Seeing this fixture being played behind closed doors will be a weird experience. In my time at Rangers, Pittodrie was always a very tricky place to go – the atmosphere, the compact ground. 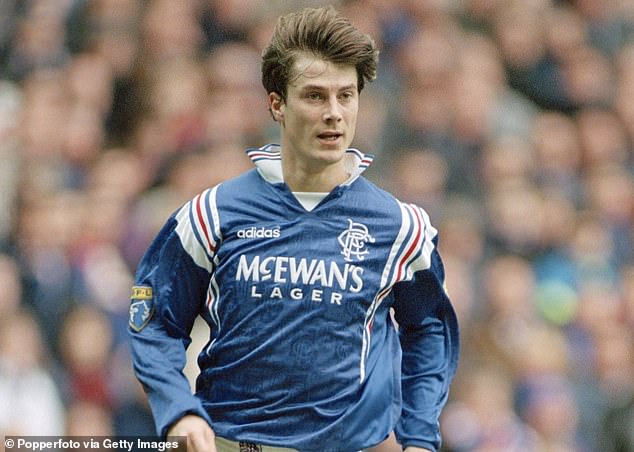 You looked forward to the challenge, but it was about getting the points if you could and getting out. We lost a couple of games up there.

Aberdeen are still a team that can give you real problems.

The opening game two years ago was at Pittodrie and ended in a 1-1 draw. Rangers also drew 2-2 there last season. 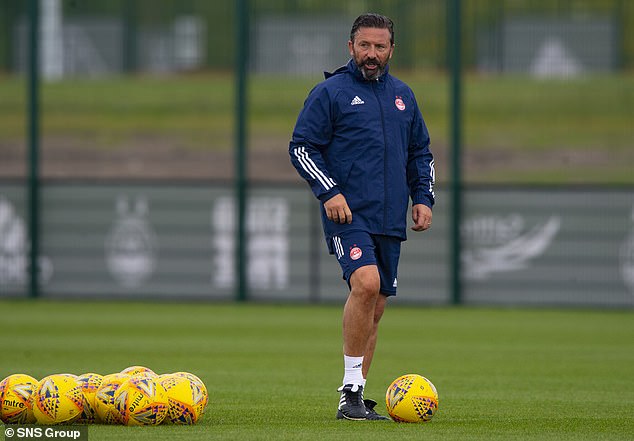 Derek McInnes is a smart manager and can set his side up to make it very difficult. In saying that, it’s clearly a setback for him to be without Sam Cosgrove who brings a big physical threat to their attack.

For Rangers, there will be a lot of focus on Alfredo Morelos if he starts the game. But that is nothing new.

If Morelos is to leave Rangers soon – and it remains an if – I’m sure he would want to try to sign off in style. It wouldn’t be a surprise if he was to grab the headlines again.

Looking back to the opening day of last season, Celtic thumped St Johnstone 7-0 in what was a sign of things to come.

Ryan Christie was the star of the show that day with a hat-trick which really ignited his own campaign on a personal level.

With the greatest respect to Hamilton and their manager Brian Rice, Celtic will be looking to do something similar tomorrow afternoon. 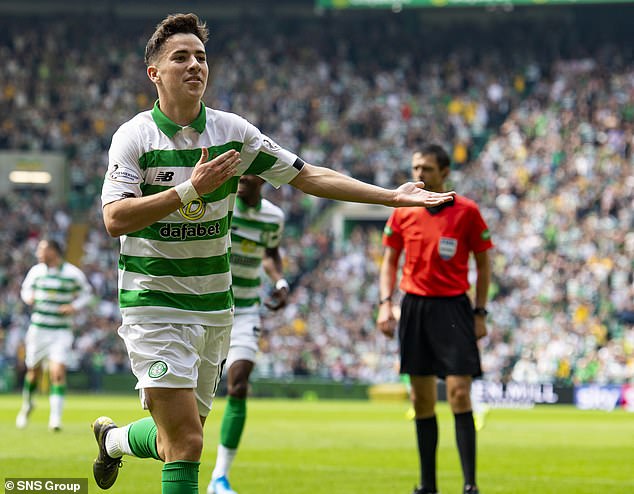 Accies could well be rabbits in the headlights because I don’t see the champions being in the mood to settle for a scrappy 2-1 victory or anything like that.

They will want to put their foot on the gas right from the first whistle and leave the rest of the Premiership choking on their exhaust fumes.

It’s about sending out a statement and flexing their muscles. Christie will again be a key part of that in what looks to be an embarrassment of riches in the final third. 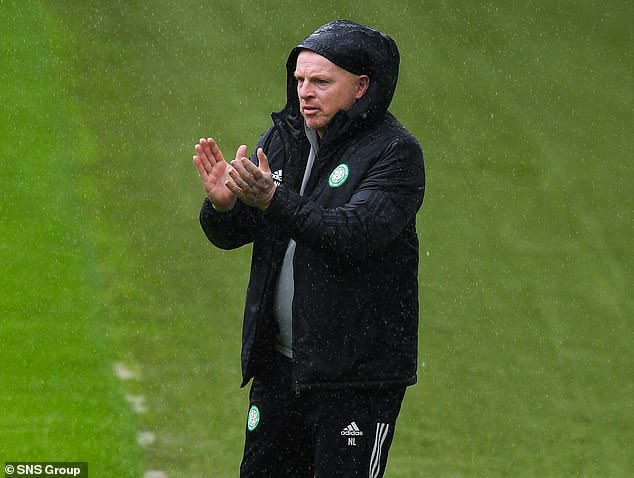 It speaks volumes for just how good he was last season that there were times when he was actually keeping Tom Rogic out of the team.

The Australian is known as the Magic Man among the Celtic supporters but it’s Christie who proved himself to be a wizard by casting a spell over defenders across the country.

Celtic just have so much firepower in the forward areas and they’re going to be a in a goal-hungry mood tomorrow against Hamilton as they start their quest for that historic ten in a row.

That emphatic victory over St Johnstone on the opening day last season set them on their way to a free-scoring season under Neil Lennon. 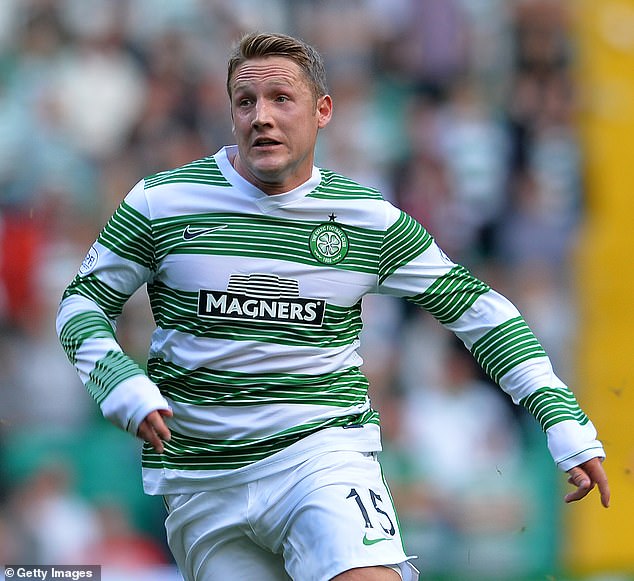 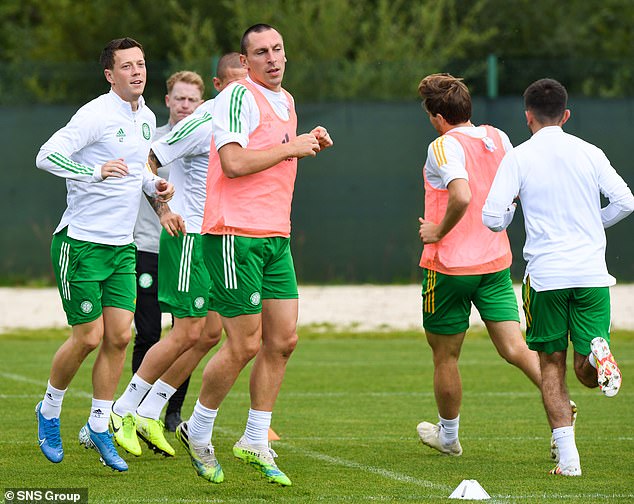 Celtic proved they were the stronger side last term, though Rangers can mount a challenge

His team netted 89 times in 30 games last time out, which was a full 25 more goals than their Old Firm rivals Rangers.

That’s the key difference between the two sides at the moment.

Yes, we know that Rangers can compete with Celtic in a one-off match and, on their day, beat them.

But the depth of talent that Lennon’s side have available to them is frightening. They can hurt teams from all angles and score goals from all over the pitch.

The likes of Christie and Odsonne Edouard will be out to serve up a feast and start with a bang as they chase the Holy Grail.