While not a direct influence on Fernandes’ decision in terms of having contact with his international team-mate, watching his hero perform at Old Trafford in previous seasons meant the 25-year-old was always keen to follow a similar path.

The move from Sporting CP in Portugal to Manchester United is the same one which saw Cristiano catapulted to stardom and Fernandes told Sky Sports that he has long held the same ambition.

Fernandes has impressed with his start to life in the Premier League, though has lofty standards to reach if he’s to emulate his idol. 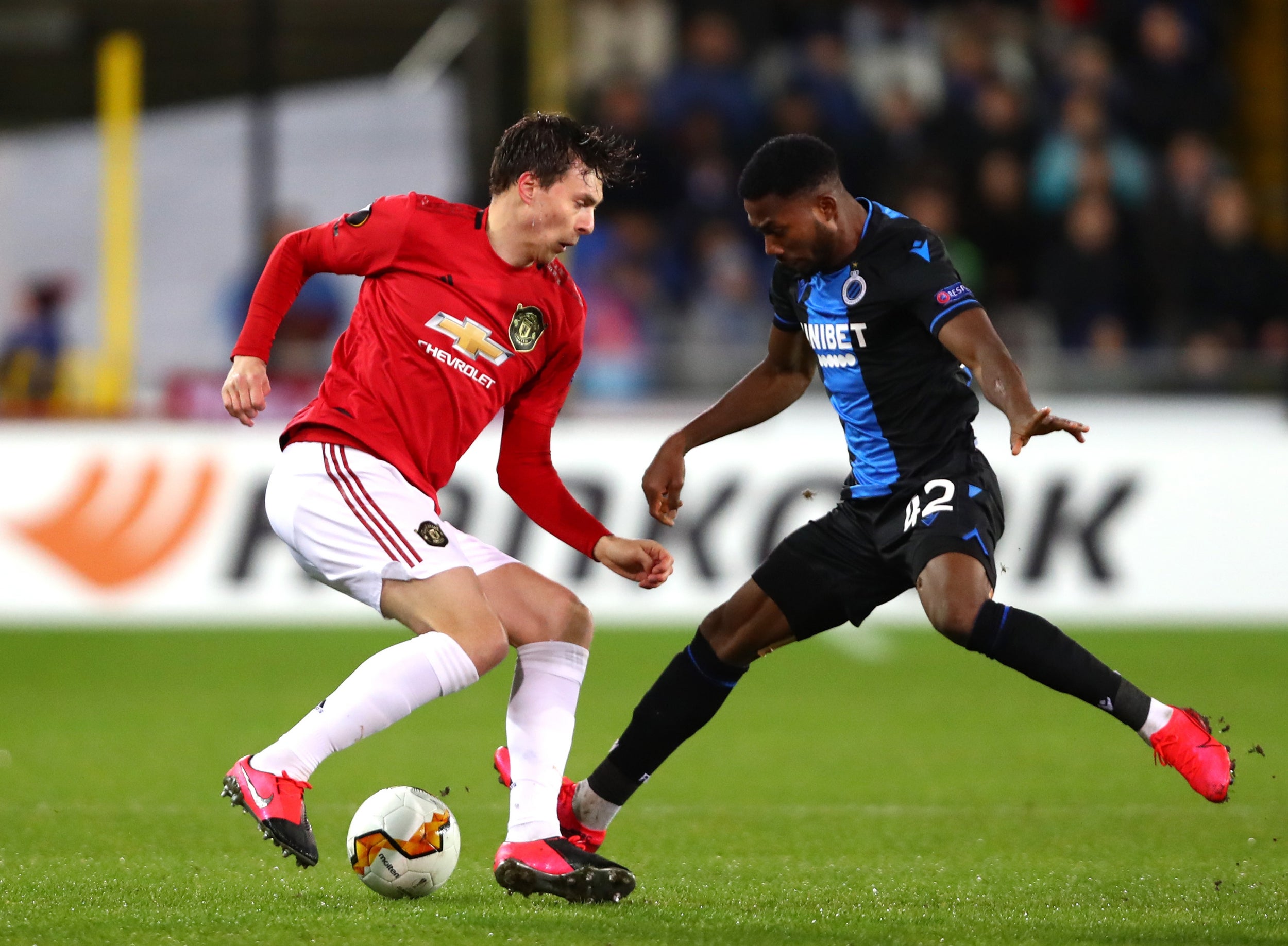 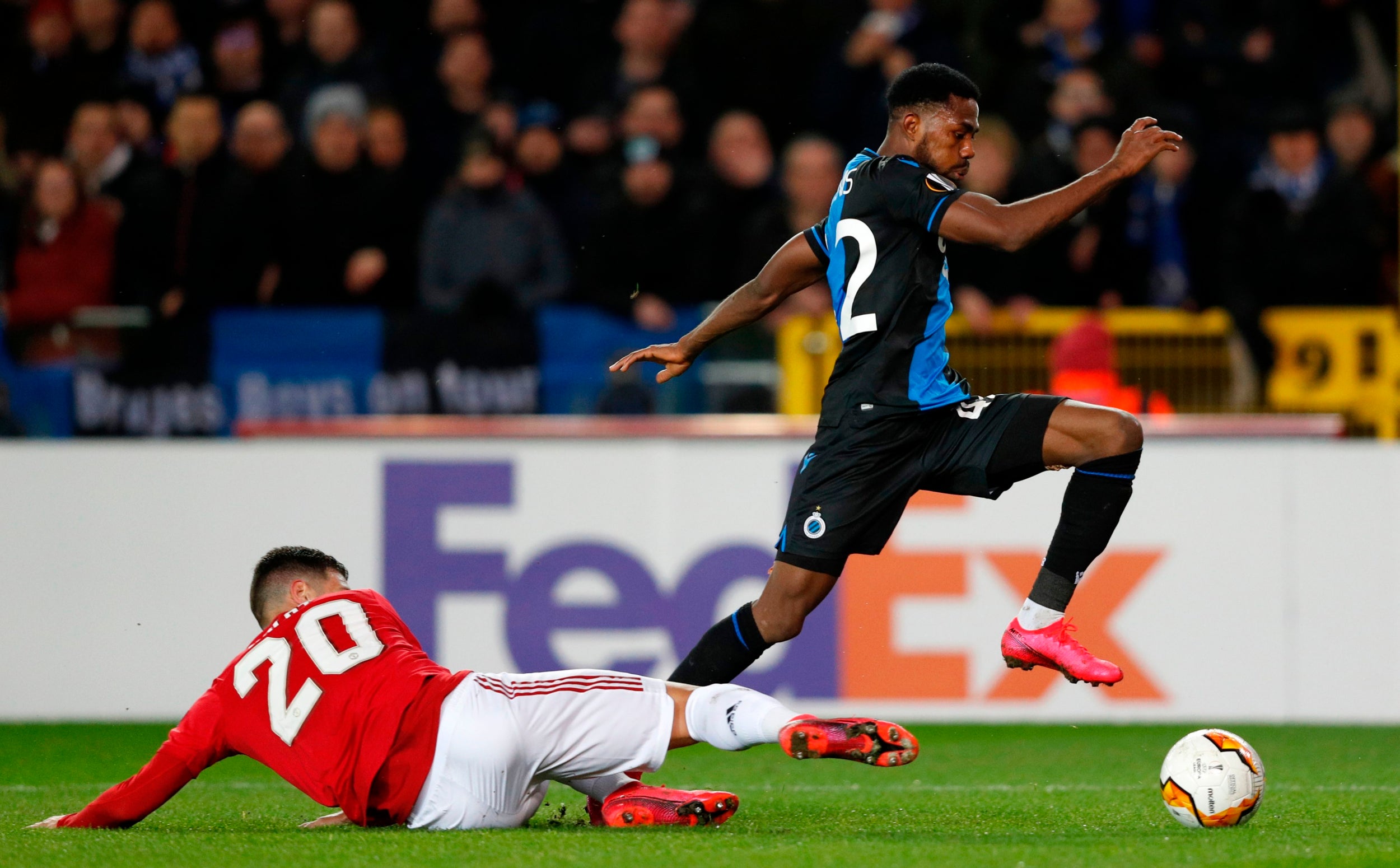 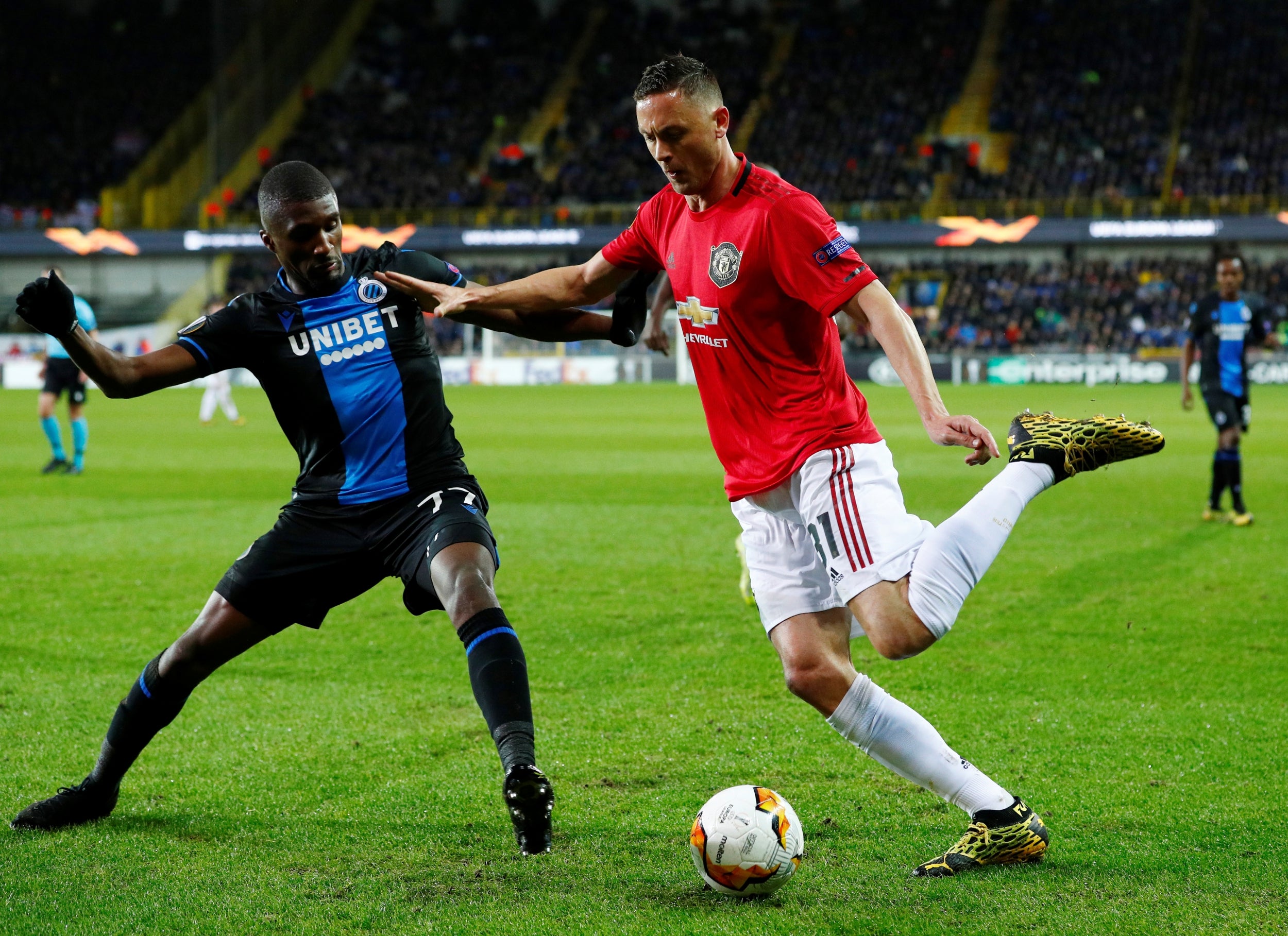 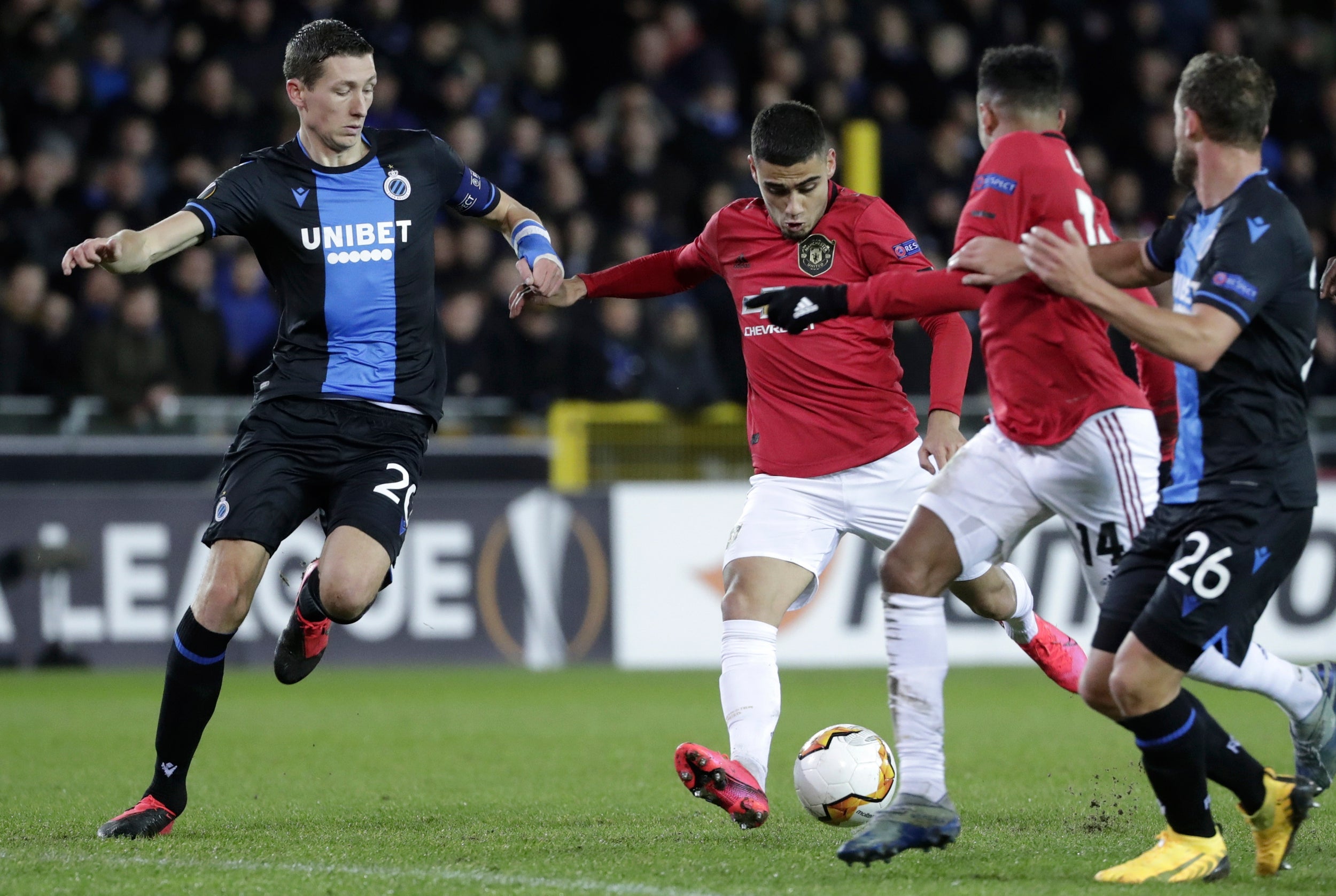 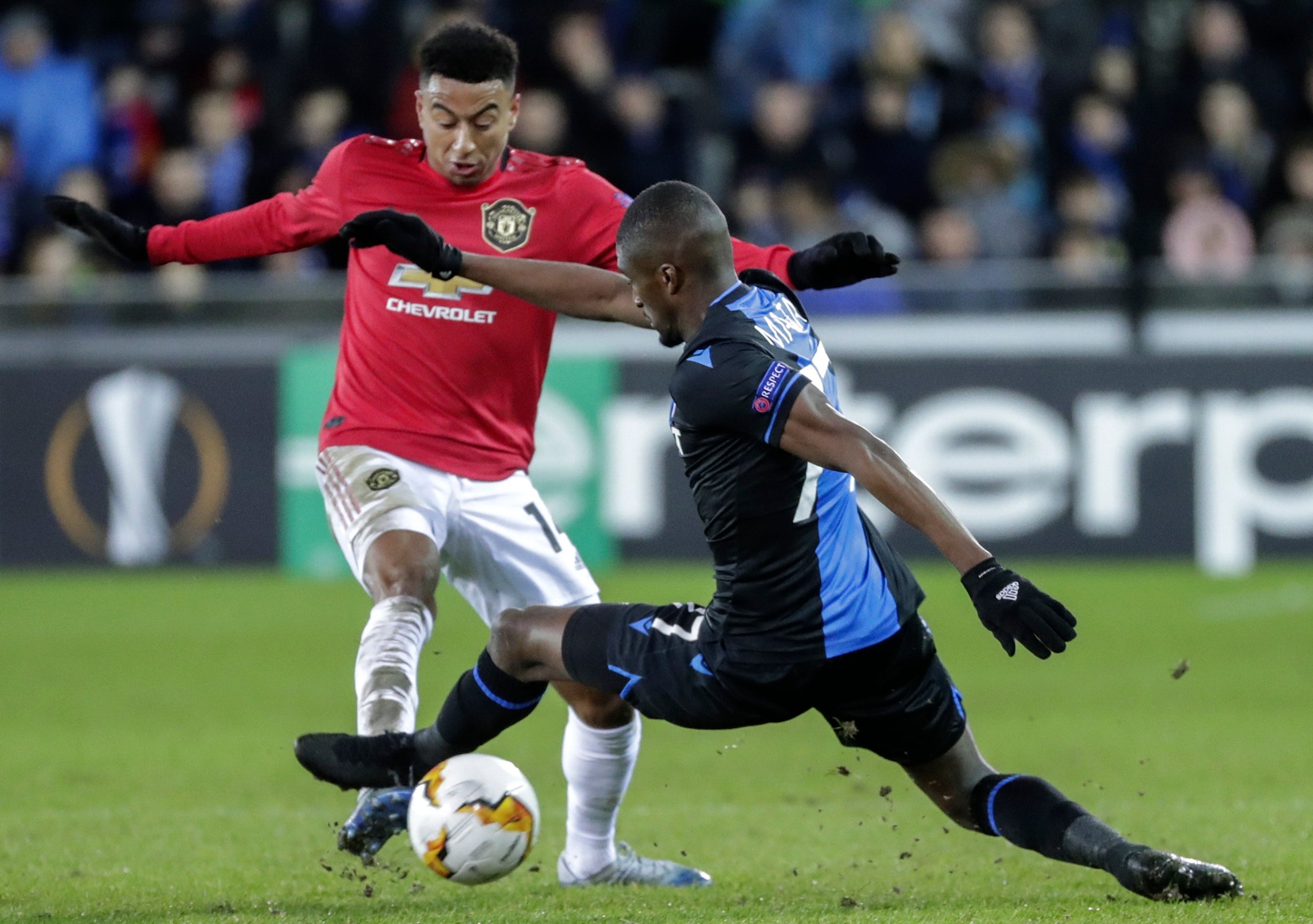 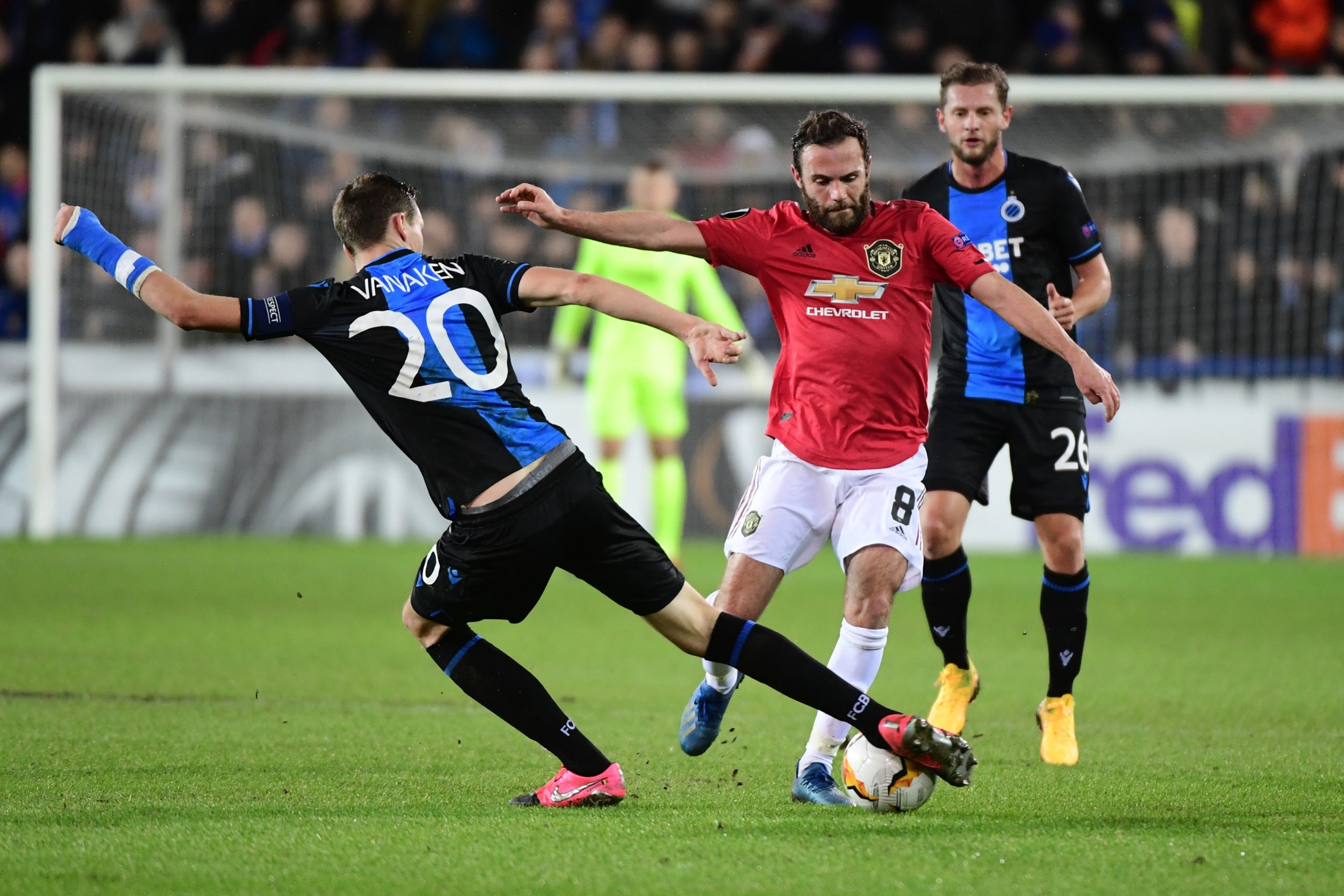 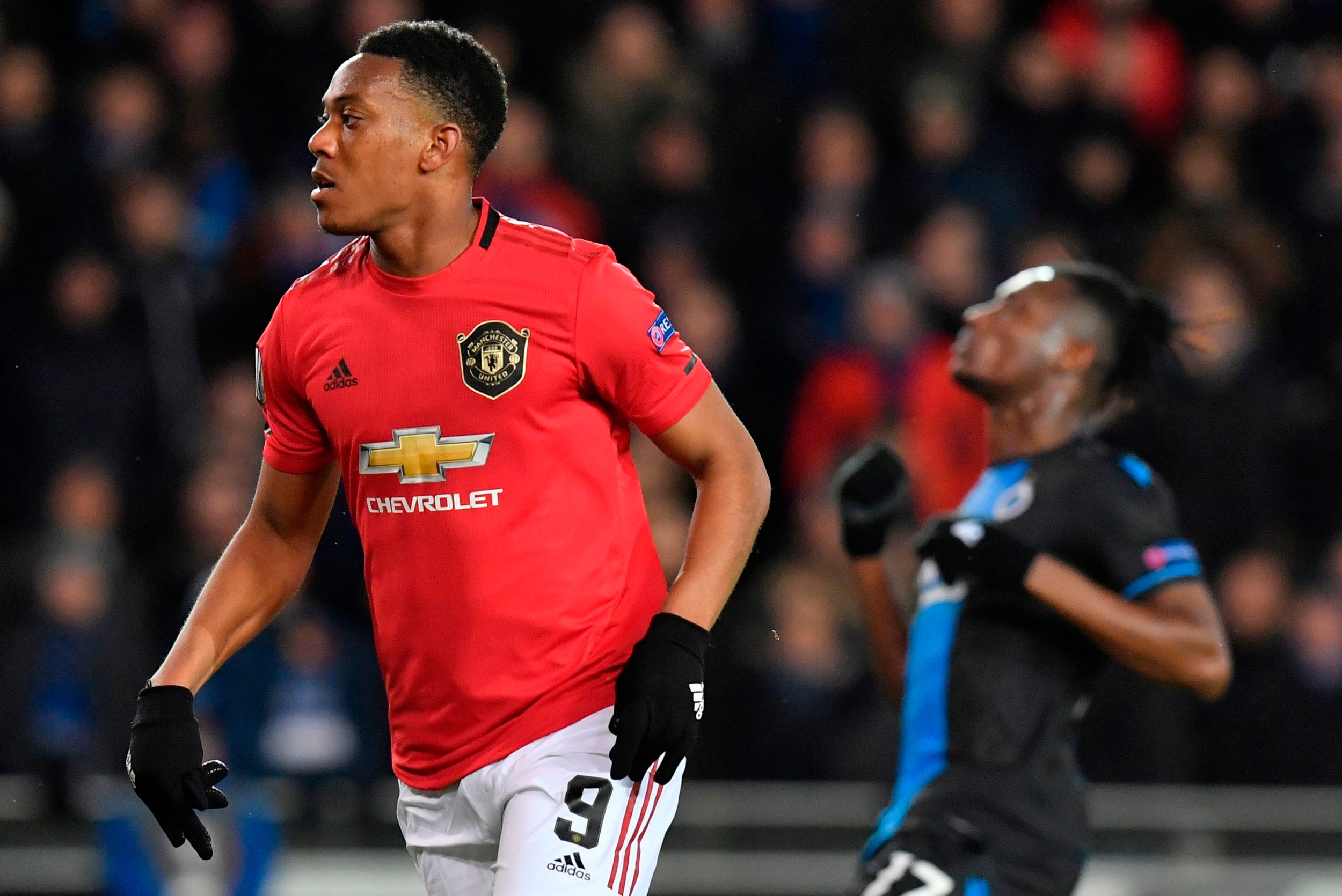 “When Cristiano burst on to the scene here in Manchester, he spent a good chunk of his early career here and enjoyed so much success.

“That’s why it was a dream of mine to play for Manchester United and I’m very pleased to be here because it’s a childhood dream come true.”

Fernandes says he did not speak to Ronaldo ahead of his move, but those at the club did, to get an insight into the midfielder’s character.

And he spoke of his intent to help the club recapture former glories, after a poor last couple of seasons and an inconsistent, so far at least, 2019/20.

“I know some people asked Cristiano what he thought of me and what I was like as a player and a person. 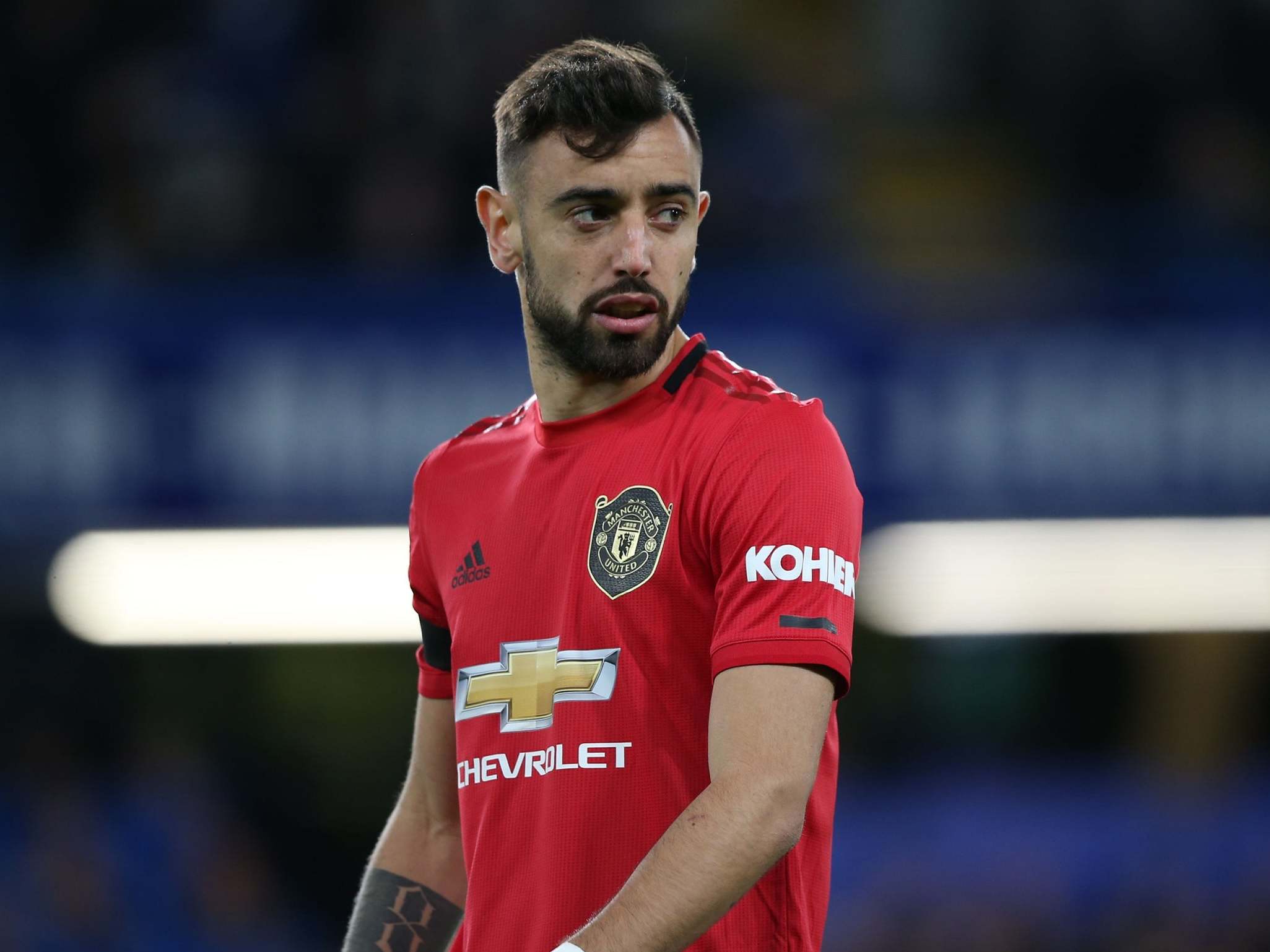 “I know he spoke highly of me and gave me a good reference, so I sent him a message after to thank him for his kind words.

“I’m an ambitious player who wants success and I want to win every game in every competition we’re in.”

Both players are likely starters for Portugal at this summer’s European Championships, where they will be in Group F with France, Germany and a fourth as-yet undecided nation.

Portugal are the reigning holders of the tournament, but face a battle to retain the trophy after finishing second in qualifying behind Ukraine.