There may be growing speculation that Paul Pogba is set to leave Manchester United in the summer, but Tim Sherwood believes the France international can link up with Bruno Fernandes to create an “unstoppable” midfield. Ole Gunnar Solskjaer confirmed on Wednesday that Pogba would return to full training next week with the midfielder closing in on a return.

Pogba hasn’t played since Boxing day due to an ankle injury which later required surgery.

In his absence though United have signed Fernandes from Sporting Lisbon, who has been an instant hit at Old Trafford.

United are unbeaten in the six games Fernandes has played, including impressive wins over Chelsea, Watford and Club Brugge.

He has already bagged three goals as well as providing two assists leading to some suggesting he can be the replacement for Pogba should the latter leave this summer.

JUST IN: Dean Henderson may face Man Utd issue despite being ‘best goalkeeper’ 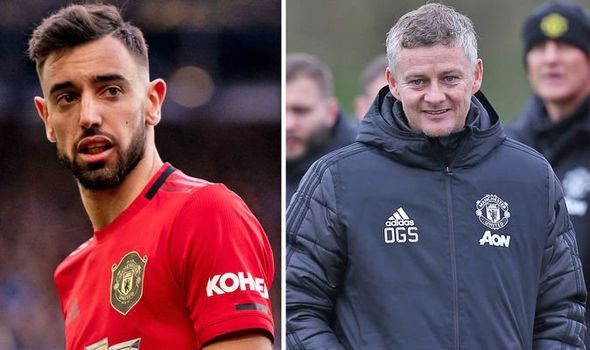 But Sherwood, who led Aston Villa to the FA Cup final in 2015, believes Solskjaer will be looking forward to unleashing both Pogba and Fernandes alongside Scott McTominay in the same starting line-up.

“I think they would be magnificent together,” he told the Premier League Productions.

“When he’s back I believe someone of Paul Pogba’s ilk will come back with a professionalism of playing for the biggest club in the world and want to prove – even if he doesn’t want to be there next year – that he’s a top drawer player.

“He will have been massively encouraged by looking at Bruno Fernandes coming to the club, performing like he has.

“Them two together with McTominay sitting in between them is an unstoppable midfield.

“When [Marcus] Rashford’s fit they could take on anyone.”

Rashford has indicated to Solskjaer he is desperate to come back sooner than expected, but the United boss won’t rush the forward back too soon. 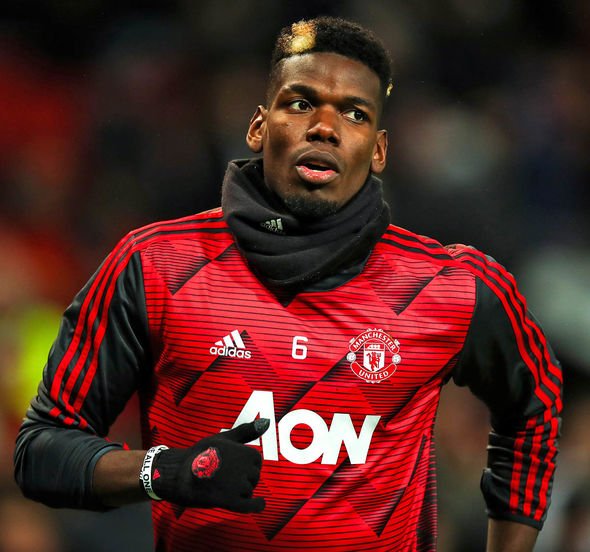 “As [with] any player, he wants to be fit as quickly as possible and play as soon as possible,” Solskjaer told MUTV.

“We just have to be sensible with it because we’re going to have Marcus playing here for many, many years. The scans were encouraging.

“He’s now working in the gym and in the pool, and he’s moving around better. He’s in and around the place. It’s like how long is a piece of rope [in terms of a return date]? It’s difficult.”