Bruno Lage has fond memories of lifting the FA Cup on a computer game as a child and now dreams of getting his hands on the real thing with Wolves.

The Wanderers boss was in nostalgic mood as he looked ahead to Sunday’s third-round tie against Sheffield United at Molineux, also recalling how watching the final live on television each year would be an event in itself growing up in Portugal.

Asked if the FA Cup still carries the prestige it once did, Lage said: “For sure. When I look back to my youth, if you remember there was a computer called the Spectrum. I remember the FA Cup. On the game on the Spectrum I played in the FA Cup and it was the first trophy I won on the computer.

“I want to play in the final, I want to play at Wembley We will do everything in our hands to do that and it starts on Sunday. We start on the right foot in the competition.

“I come with a big ambition to win titles for Wolves, that’s my target. I have won titles before and I came here with that ambition. 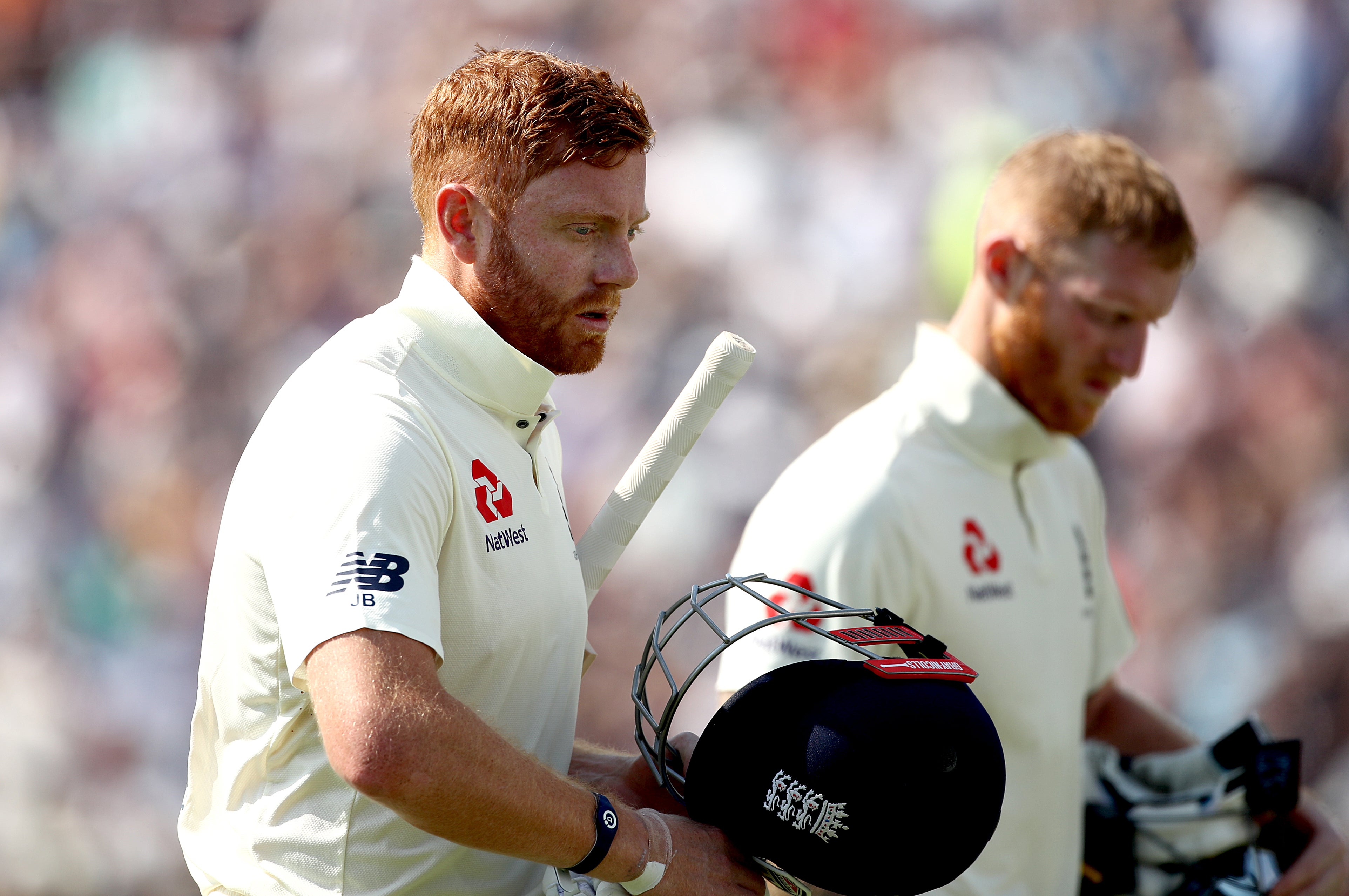 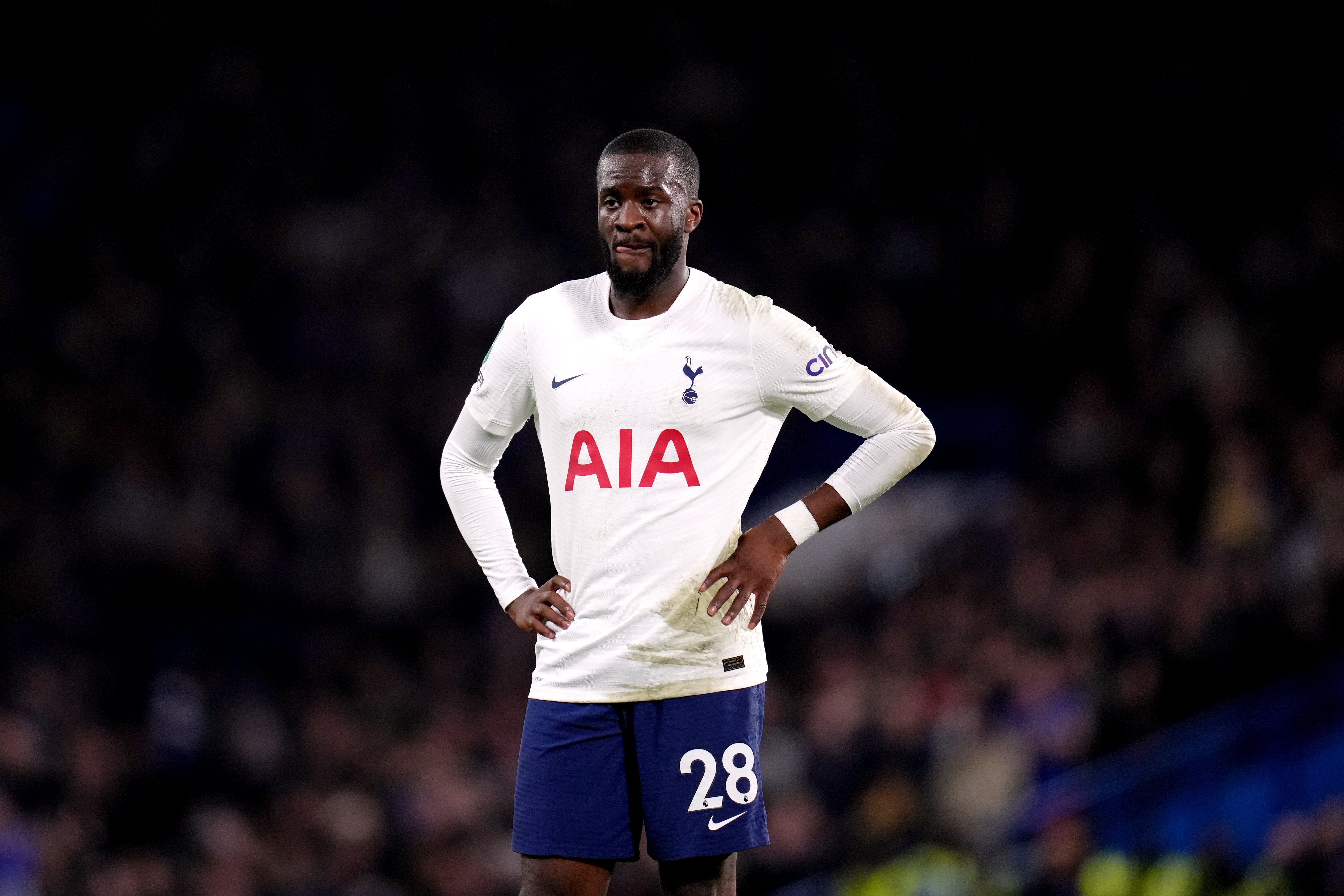 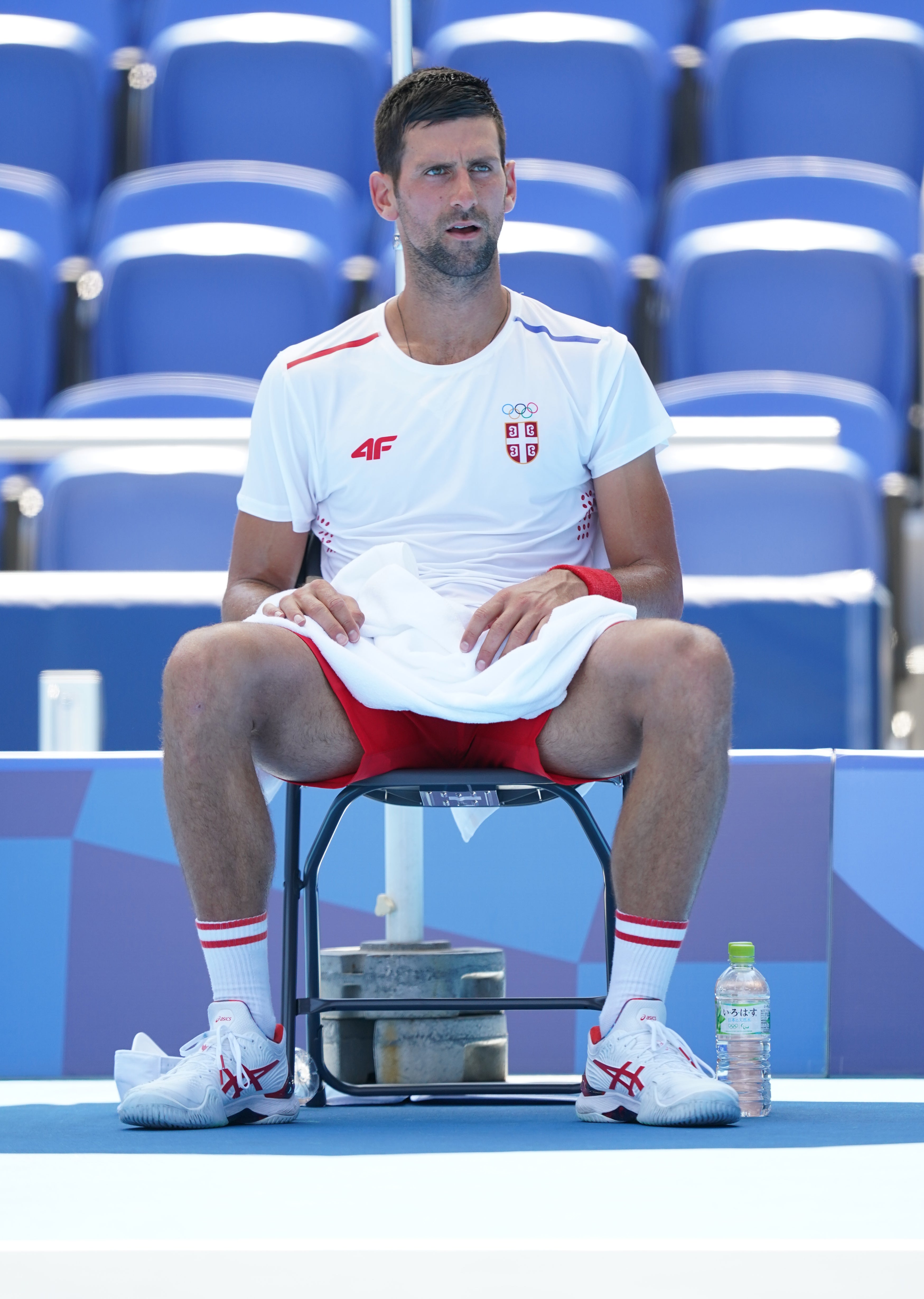 “We have good players to do something amazing this season.”

Lage is expected to make some changes against the Blades. John Ruddy is likely to deputise for Jose Sa in goal, while the likes of Ki-Jana Hoever and Fabio Silva could also be handed rare starting places.

Rayan Ait-Nouri is fit again after a groin problem and the French defender could get his first outing for a month.

Lage, a former assistant manager at Sheffield Wednesday, may not make too many changes, however, with his team having played only once since December 19.

“It is an opportunity for us to continue in our way and be consistent. In the last three games we have played well and we need to continue with that mentality,” said the Portuguese 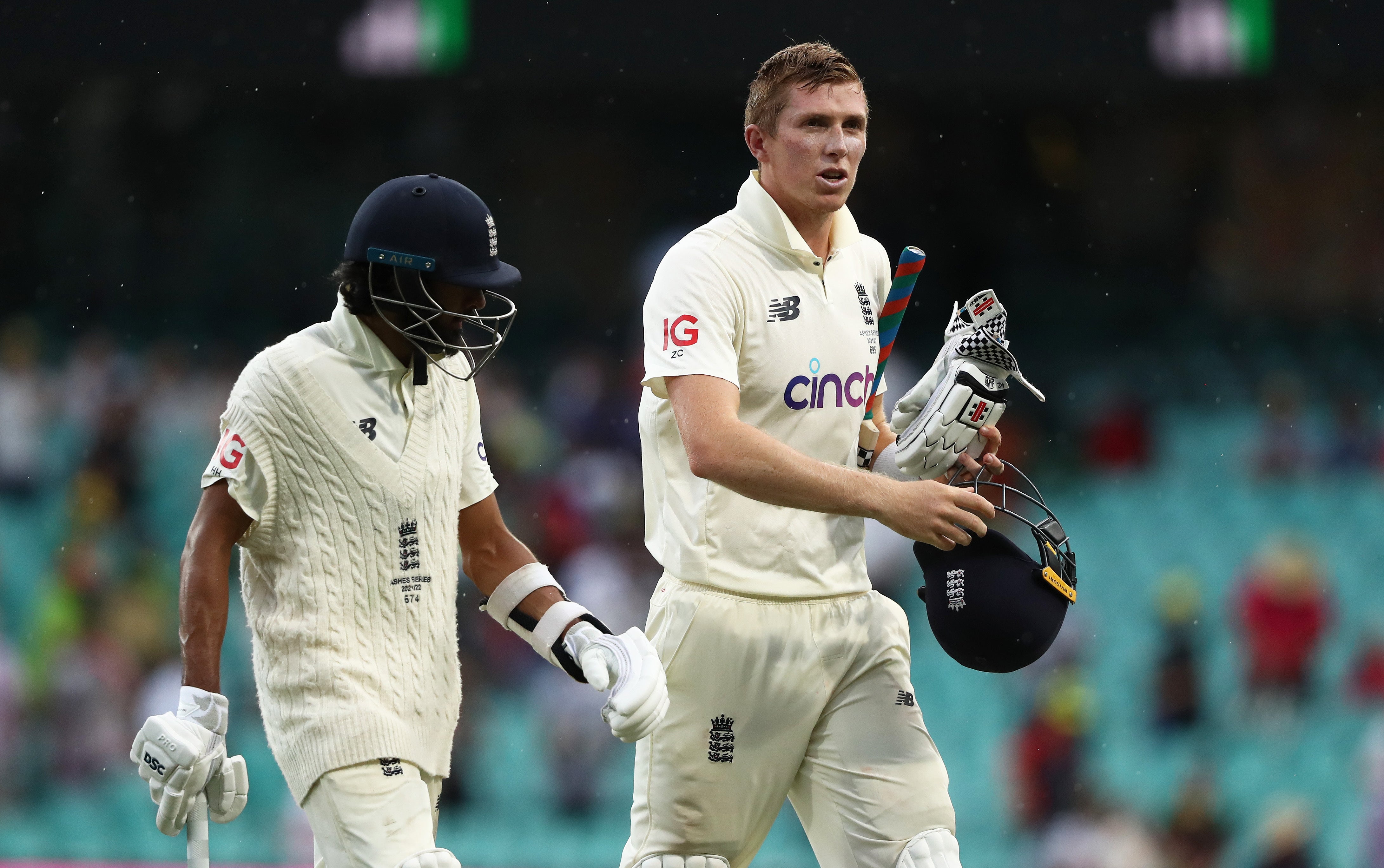 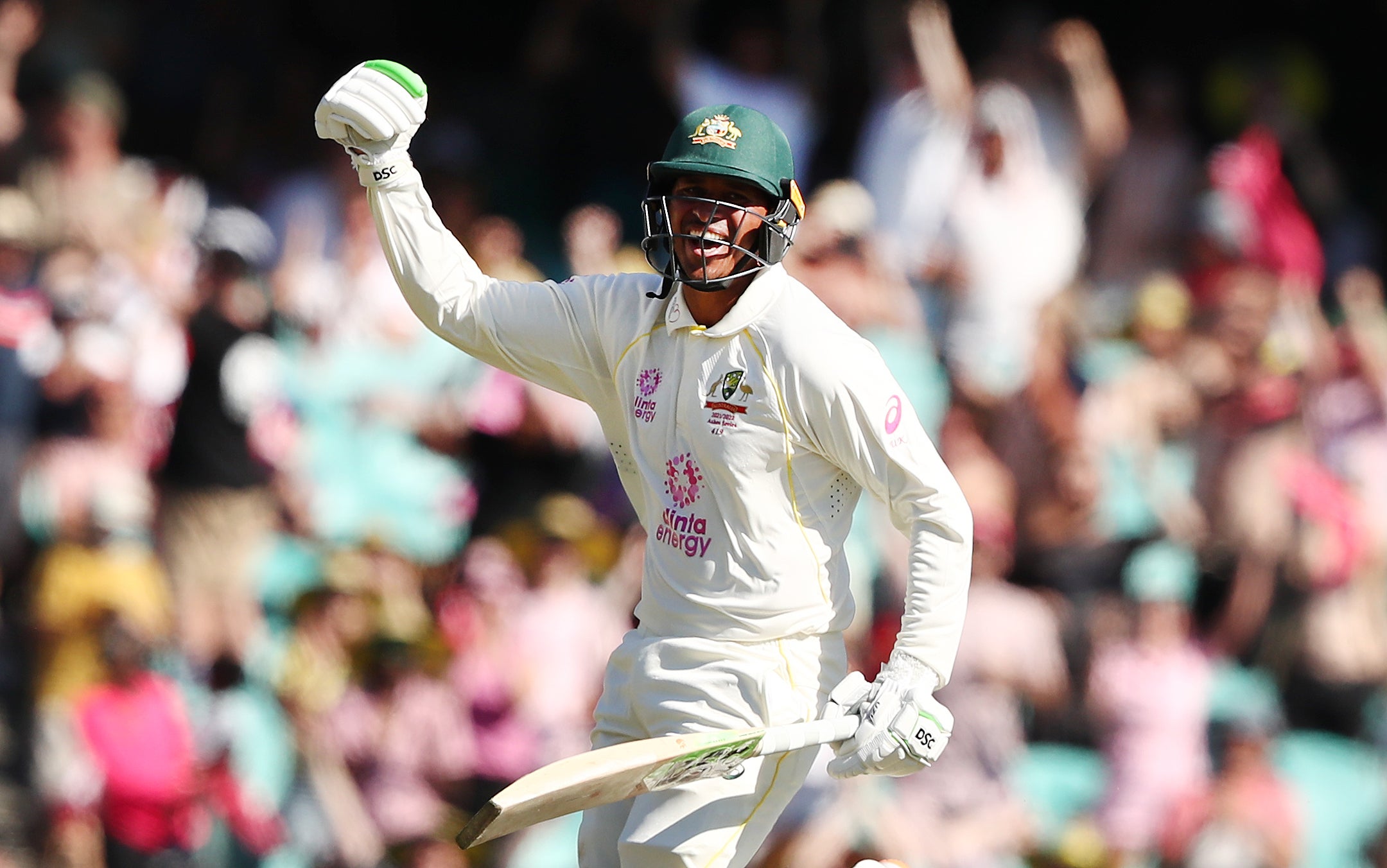 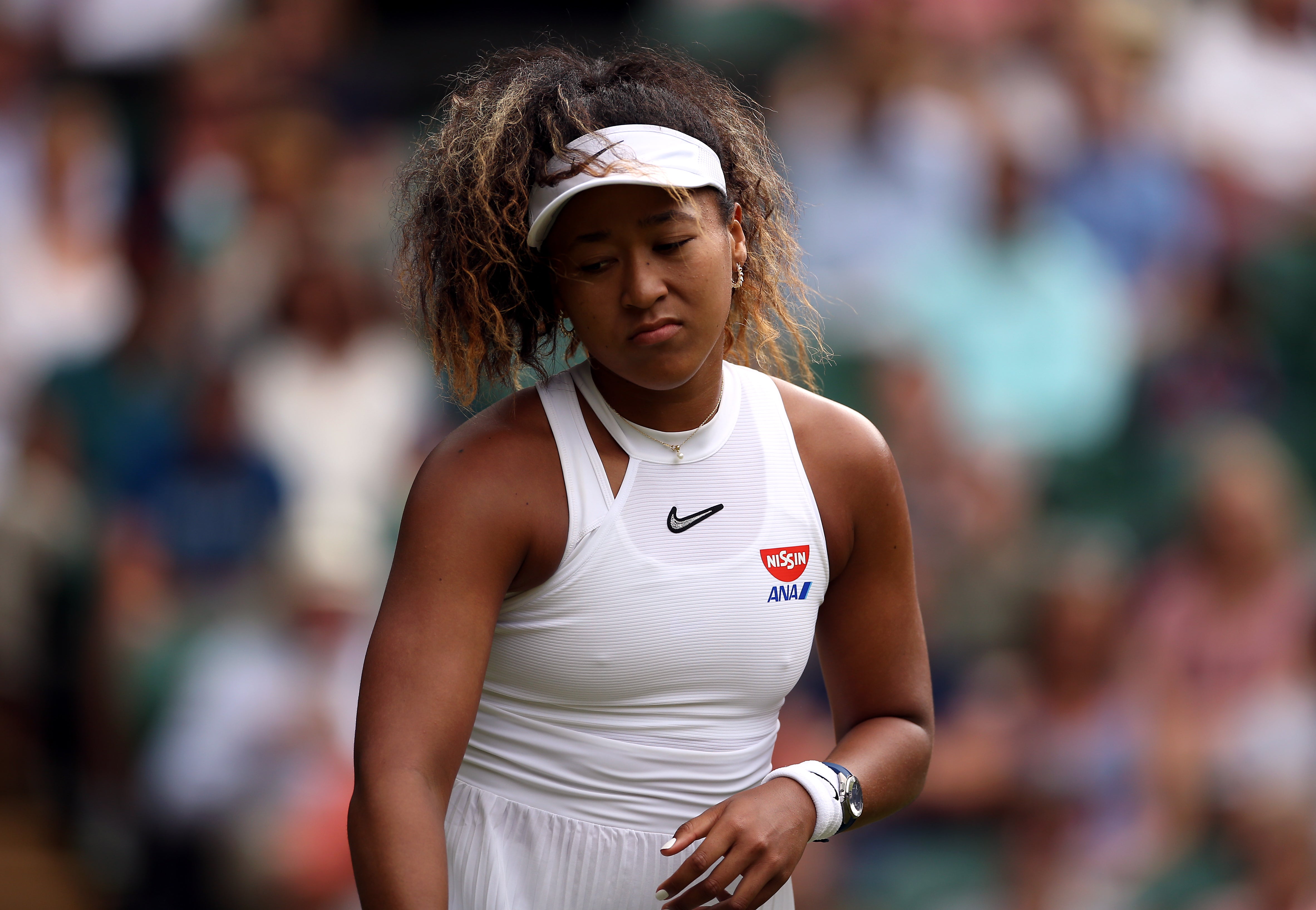 “The cup is big in the history of football and we will go with our strongest team.