Home » Soccer » Can Everton's home form save them from first relegation in 71 years?

Can Everton’s home record save them? Seven of the eight games they’ve won have been at home, but they’re up against Chelsea, who have the BEST away form in PL – and the number crunchers predict they’re doomed

With the worst away form in the Premier League, Everton must pick up points from their three remaining home games of the season if they are to avoid relegation, beginning today when Chelsea visit Goodison Park.

With Everton now in the bottom three – five points behind a resurgent Burnley, who are on a bounce under caretaker boss, Mike Jackson, and a battling Leeds United, albeit with two games in hand – the need is urgent.

But Everton have at least some cause for optimism as they line up against the current European champions. Of the Toffees’ eight wins this season, seven have come at home. 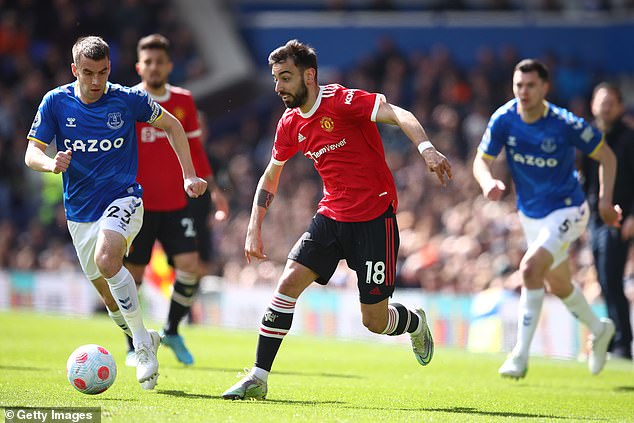 And they have claimed a few scalps along the way, beating Arsenal and Manchester United, while drawing with Tottenham.

Not only that, but form at Goodison Park has improved since Frank Lampard took over from Rafa Benitez in the dugout at the end of January, and Everton now rank a creditable eighth in the Premier League home form table.

Since losing at Goodison to Wolves in mid-March, the Toffees beat United 1-0 in a rousing display, which saw hopes of a survival-revival burn bright for a few days; they overcame Newcastle United by the same scoreline and most recently they recovered to draw 1-1 with an injury-time equaliser against Leicester City.

All of which has contributed to a healthy win percentage of 50 per cent in the games played at home under Lampard. 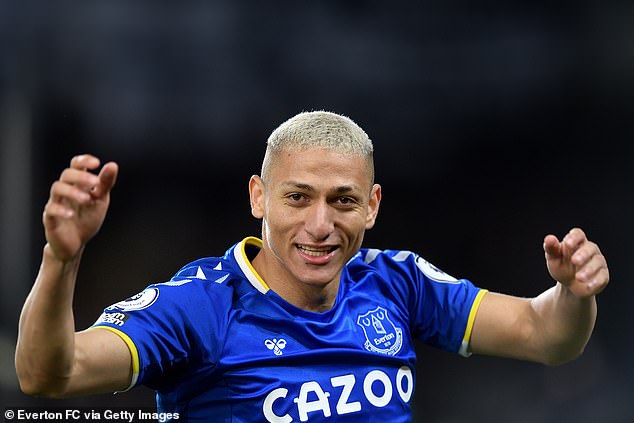 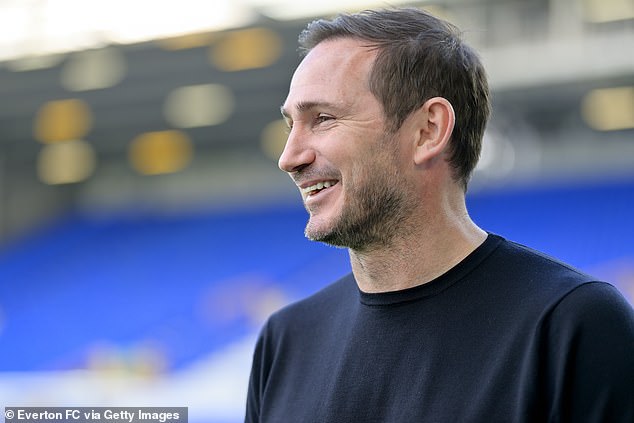 A battling display in the 2-0 defeat at Liverpool, with the manager picking three in the middle of the park evoking memories of Joe Royle’s Dogs of War, who escaped relegation in an almighty scrap in the mid-nineties, at least indicates a fighting spirit.

But it also leaves Lampard with an awkward tactical question. Does he ask his players to sit in again and play on the break, or seek to lift the home support by taking the game to Chelsea?

Playing on the front foot is Lampard’s – and Everton’s – instinct and has brought them wins this season, but the ease with which Chelsea cut through United in the first half at Old Trafford on Thursday must give the manager pause for thought. 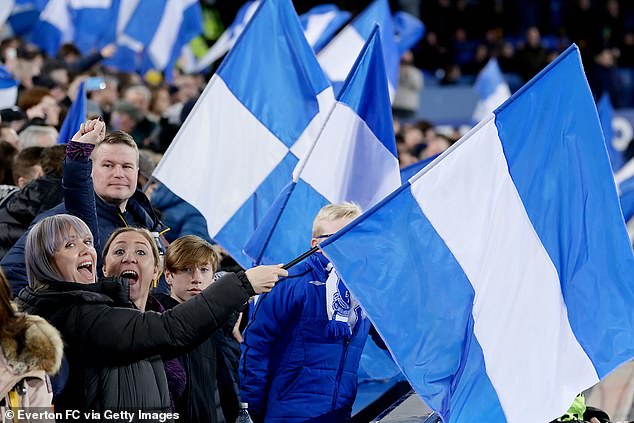 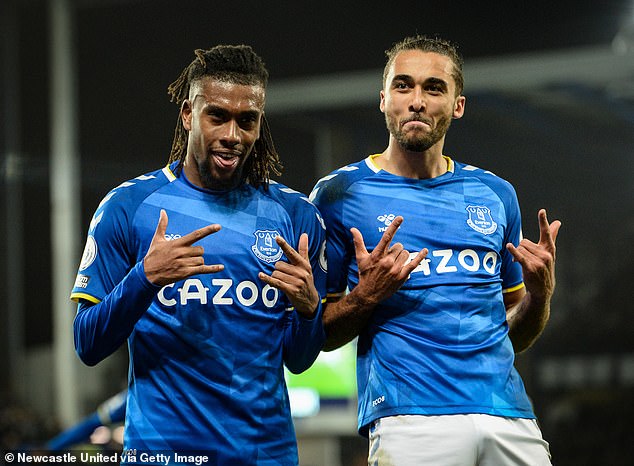 And the Toffees could not face a tougher test than Chelsea.

Everton scrambled a draw at Stamford Bridge in December, thanks in large part to a fantastic dispaly from England goalkeeper Jordan Pickford.

This looks a different test entirely. Despite failing to put away a lacklustre United, the London Blues have the second best away form of any top flight team.

They have won four, drawn two of their last six fixtures, a record only bettered by Liverpool. Chelsea have scored 16 and only conceded three in taking 14 points from a possible 18.

The Londoners may have suffered some shock results last month, notably a 4-1 reverse at home to Brentford and 4-2 defeat to Arsenal at Stamford Bridge, but that is surely due to the turbulence – and reduced attendances – resulting from their protracted takeover, following the sanctioning of Roman Abramovich.

The distraction argument is supported by the fact that Thomas Tuchel’s team have been peerless away from home since January. 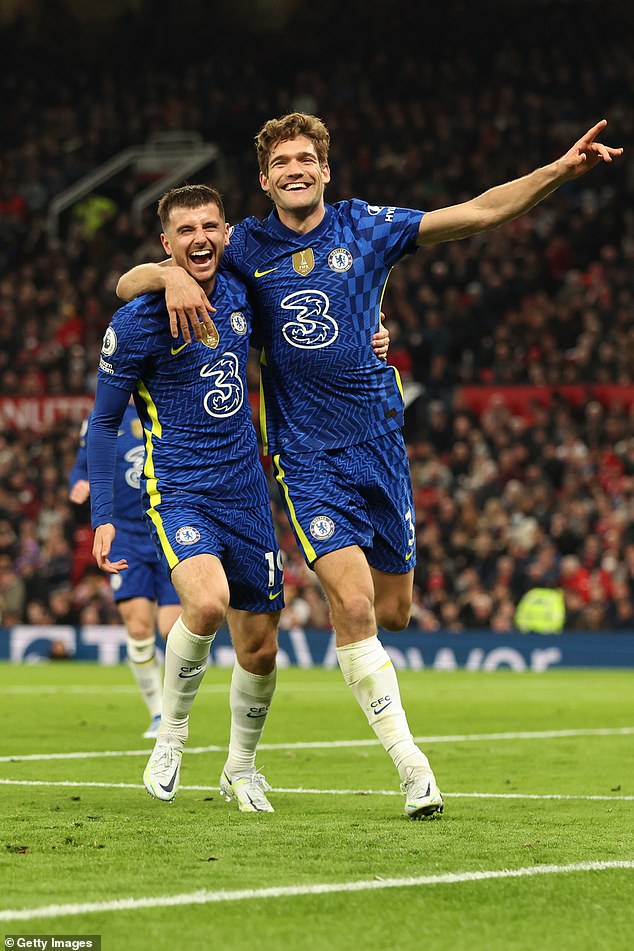 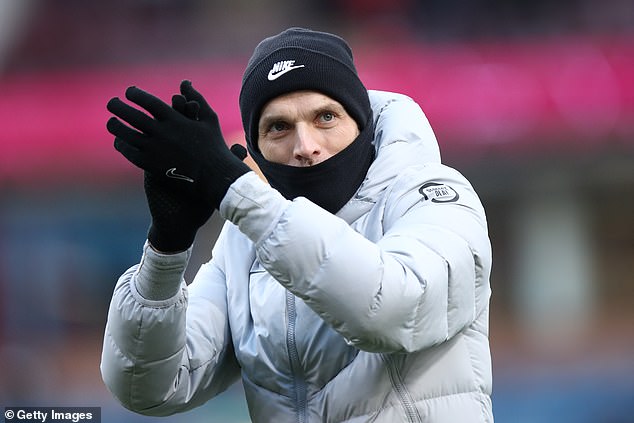 Prior to the missed opportunity at United, they have dismantled Southampton 6-0 at St Mary’s, battered Burnley 4-0 at Turf Moor, swept Norwich City aside 3-1 at Carrow Road and overcome Crystal Palace 1-0 at Selhurst Park. Their unbeaten away run stretches back to a 1-1 draw with Brighton at the Amex on January 16.

Oh yes, and Chelsea put in a scintillating display at the Santiago Bernabeu to win 3-2 at Real Madrid in an unlucky exit at the quarter-final stage of the Champions League.

While Everton cannot afford to pick and choose games to win at this stage of a fraught finish to the season, today’s encounter with Chelsea will not decide their fate.

Their next two home games against Brentford and Crystal Palace are evidently more winnable. 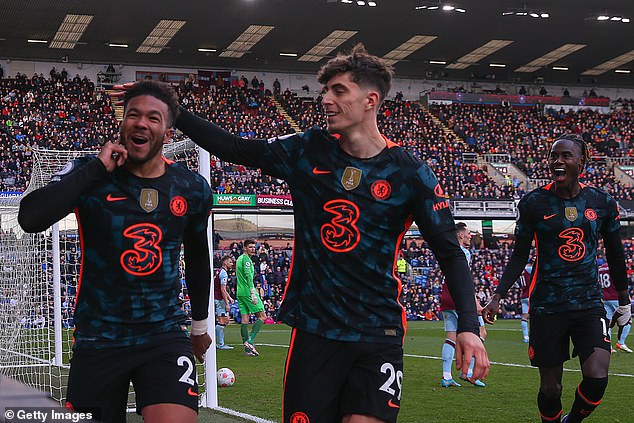 % Probability of Relegation from PL *

% Probability of Relegation from PL*

However, the number crunchers believe safety will be 37 points, which is eight points north of Everton’s current tally of 29.

Defeat against Chelsea, and a relatively poor goal difference, may well mean the Toffees will have to win away if they are to avoid their first relegation for 71 years. So, it is no wonder analysts, The Twenty First Group and FiveThirtyEight, now have Everton favourites for the drop of the three teams battling it outnfor survival.

Everton have not achieved an away win under Frank Lampard, and their last victory on the road was on August 28, a 2-0 triumph at Brighton. Everton’s fixture against Watford at Vicarage Road on May 11 already looms large.