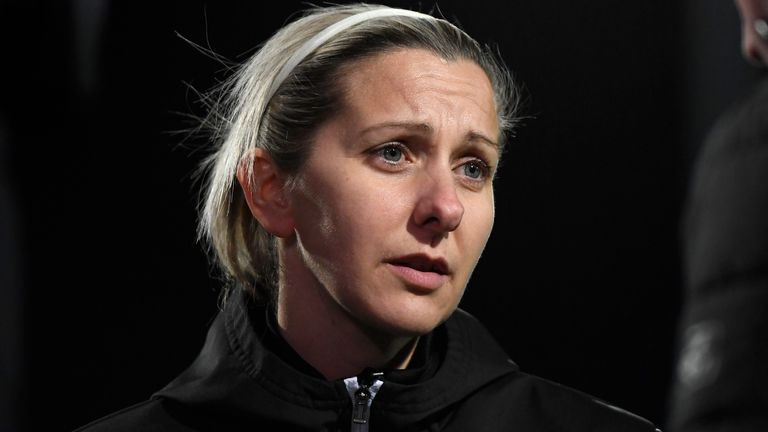 Ward joined the Blades as assistant manager in 2017, before later taking charge.

The 36-year-old had overseen the club’s most successful campaign, guiding them to second in the Women’s Championship before the season was curtailed by the coronavirus pandemic.

Sheffield United chief executive Stephen Bettis said: “On behalf of the owner, board and everyone at the club, I’d like to place on record our thanks to Carla for the four years of service. 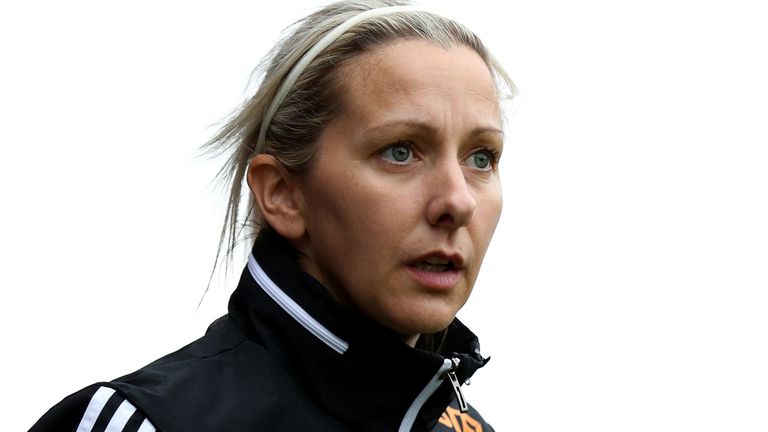 “Carla was instrumental in the club achieving FA Championship status in 2018 and also in the women’s team reaching their highest ever position in the pyramid before the 2019-20 season was curtailed.

“However, both parties have opted to go down a different path. We will announce a new head coach in due course to be ready for the start of the 2020-21 campaign.”

Sheffield United were just six points back from Championship leaders Aston Villa when the season was suspended, a decision which saw Villa promoted to the Women’s Super League.

Ward said: “I want to place on record my thanks to everyone at the football club for the opportunity to work at what’s been a very special club.