In a revealing and fun sit down, Everton boss Carlo Ancelotti takes us on a journey of his life that started in Italy.

He talks of his boyhood club – Inter Milan – before going on to play for and manage their cross-city rivals and tells us how he became a very good chef.

Plus, he reveals the favourite trophy of his glittering managerial career, his many languages… and brushing shoulders with Hollywood actors! 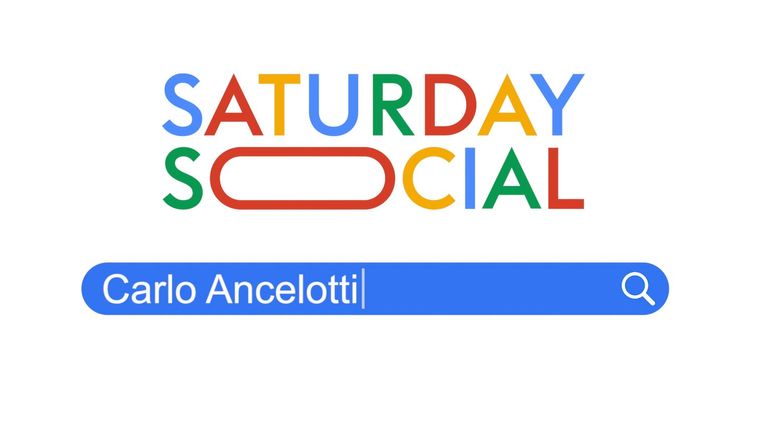 Where was Ancelotti born?

Reggiolo. It’s a little village in the north of Italy, and I lived there until I was 15 years old.

I left to go to college in Parma and started to play football. Reggiolo has around 10,000 people and most of them were farmers at the time as agriculture was really important.

It’s the place where they make Parmesan cheese. It’s a really important place for the whole world!

Was Ancelotti a cheese farmer?

My father was a farmer, and of course the most important part of the work was to get food for the cow so they could prove the milk to provide Parmesan cheese. So, it’s true he was a farmer.

What is Ancelotti’s favourite trophy won?

The Champions League in 2003 [AC Milan beat Juventus on penalties]. It was my first trophy and it was special because twice I had finished second, with Parma and Juventus. 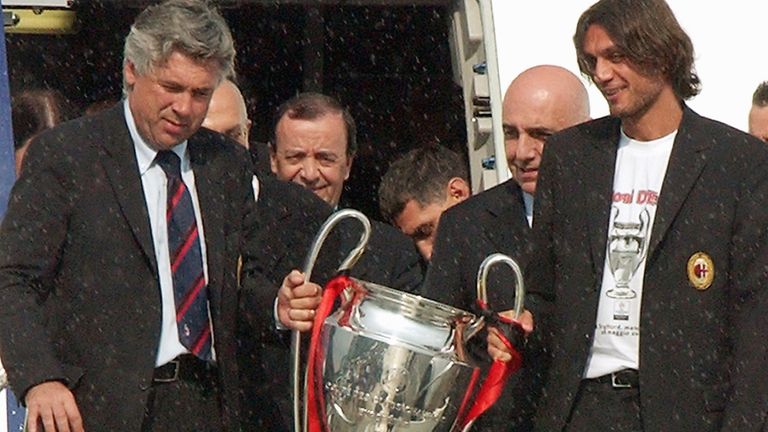 The Champions League is the best competition in the world so to win it brings the biggest emotion.

Is Ancelotti a good chef?

I am. My favourite dish is pasta. I love to cook pasta when I’m off and it’s a passion that I have. I have a good friend who is one of the best chefs in Canada and I learned a lot from him. My favourite plate is a carbonara but to judge a good chef he has to try to make a risotto.

How many languages does Ancelotti speak? 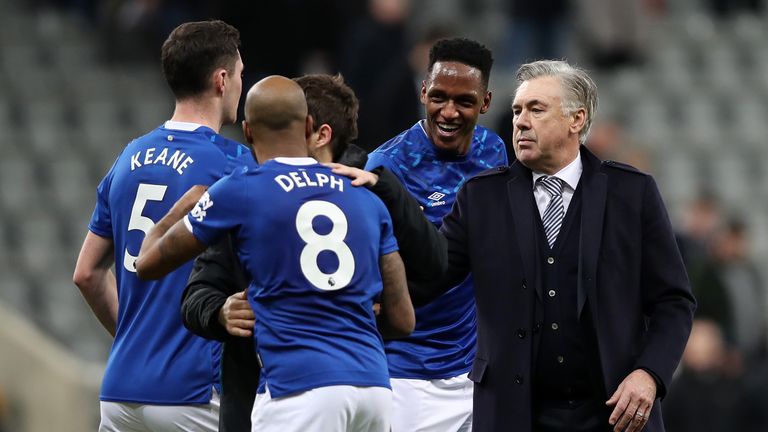 The most difficult despite knowing all these languages in the dressing room is the part when you want to show your emotions. It’s difficult to do this in another language. When I’m angry with the players, I speak in Italian, and they know!”

Who does Ancelotti support?

When I was a kid, my favourite team was Inter Milan, but after that I changed because I became a Milan player, and there’s a big rivalry there!

Was Ancelotti in Star Trek? 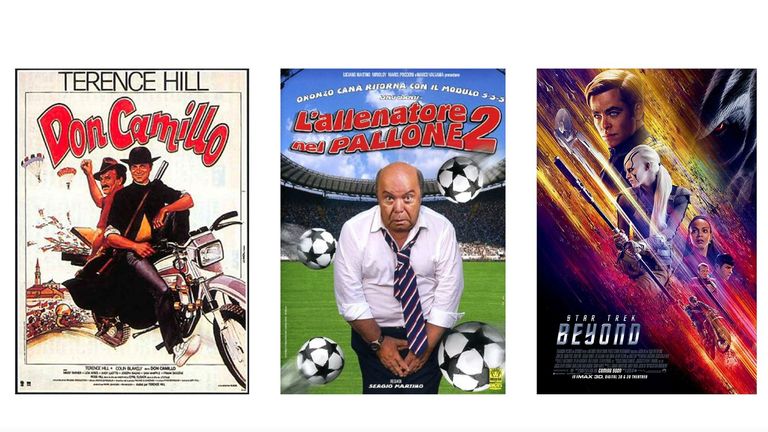 I was. My knees were! I’ve had a couple of acting roles in my career. One was in ‘Don Camillo’, another was ‘L’allenatore nel pallone’ and the other was ‘Star Trek: Beyond’.

They were filming Star Trek in Vancouver and I was there on holiday. I have a good relationship with Zoe Saldana’s husband, who’s Italian. Zoe was there to play in the movie and I went and the director said I could do a scene. It was one of the first scenes in the film. I was very excited to be there!

Who was your first footballing hero?

I was a big fan of Inter Milan, and when I was growing up they had a player called Sandro Mazzola. He was one of the top midfielders in that period. He was in the national team and he was my favourite player.

After some years, I received a big gift from him: his old shirt signed for Inter. I don’t know where I’ve put it but I do have it! I don’t like to put shirts up in my house, but I do have it! 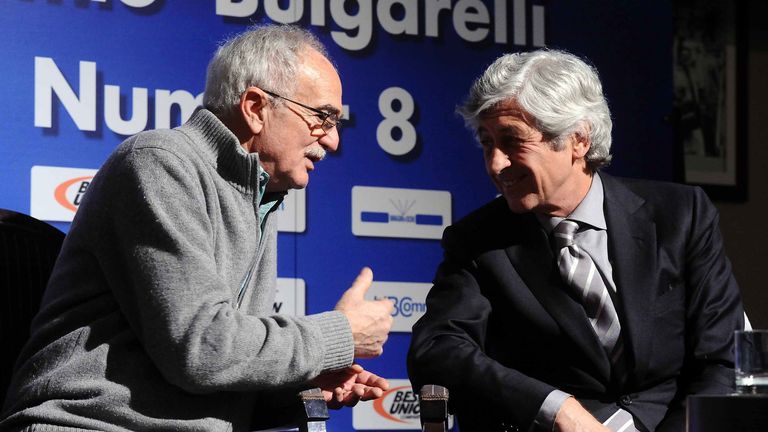 When did you first think about management?

When I stopped playing, I had the chance to be the assistant for the national team under Arrigo Sacchi. It was under him that I started to believe that I could be a manager.

I stopped playing in 1992, and after one month I was in this job. When I was playing, it was really not a thought that I’d be a manager in future.

I didn’t know what I wanted to do after playing but being assistant to Sacchi was a great opportunity as at the time he was one of the best coaches in the world.

What was your first mistake as a manager? 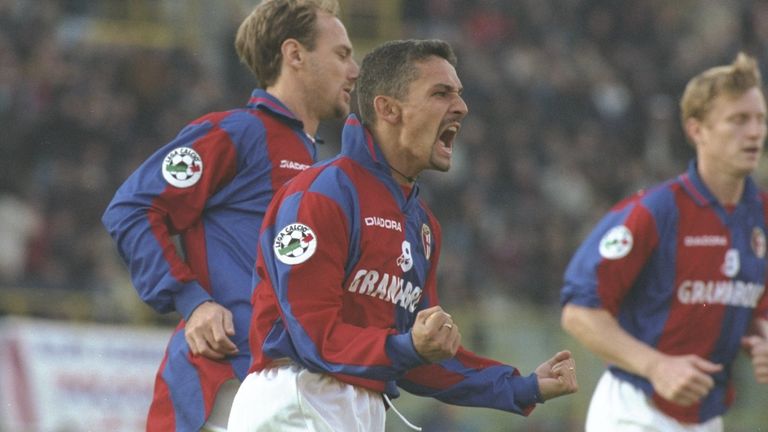 Of course, I’ve done many mistakes… maybe the fact I didn’t sign Roberto Baggio when I was at Parma. He was at the time one of the best players in Europe. I was used to playing 4-4-2 and he wanted to play as an offensive midfielder.

I didn’t want to change the system. It was only when I went to Juventus and there was Zinedine Zidane who wanted to play as a No 10 that I changed.

Not signing Baggio could be classed as a mistake, but in my first European tie with Parma, I had Fabio Cannavaro on the bench. He went on to become the top centre-back in the world, but he was on the bench [Parma lost to Vitoria Guimaraes].

But mistakes happen all the time, and you just have to learn from them.