Scotland star Caroline Weir has joined some of the biggest names in world football by signing up to the Common Goal foundation.

The 24-year-old Manchester City playmaker makes history as the 150th professional footballer to pledge a minimum of one per cent from her salary to an organisation funding good causes all over the world.

Founding member – and World Cup winner – Juan Mata hailed the addition of Weir as a major coup, describing the Scot as ‘one of the brightest talents in the women’s game’. 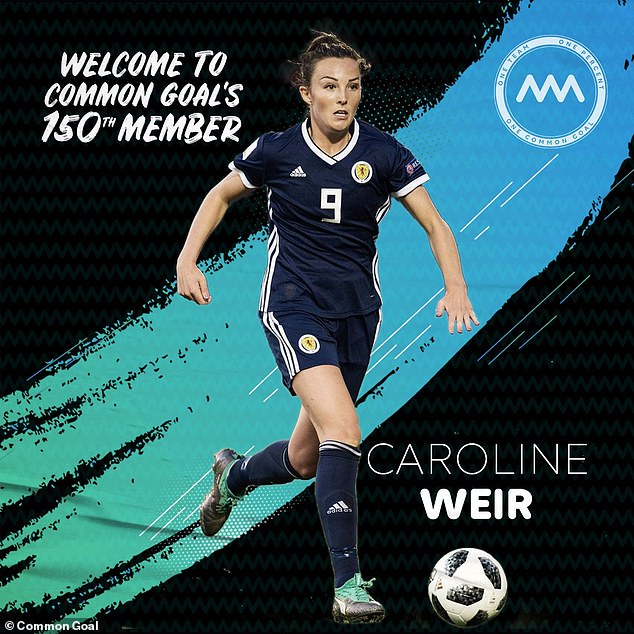 ‘It helps to raise funds and awareness for causes that I am passionate about, such as gender equality and female empowerment, as well as providing necessary relief for those in need during the current pandemic.

‘Teamwork is a fundamental part of football, and Common Goal epitomises the importance of working as a team to achieve a shared ambition.’

Spanish great Mata, who became the first member of Common Goal in August 2017, said: ‘At this time of crisis, the need for teamwork is clear.

‘Collaboration is the best shot we have of ending Covid-19, and tackling the other challenges we face.

‘It gives great hope to see so many diverse players stepping forward to work together on providing immediate solutions. 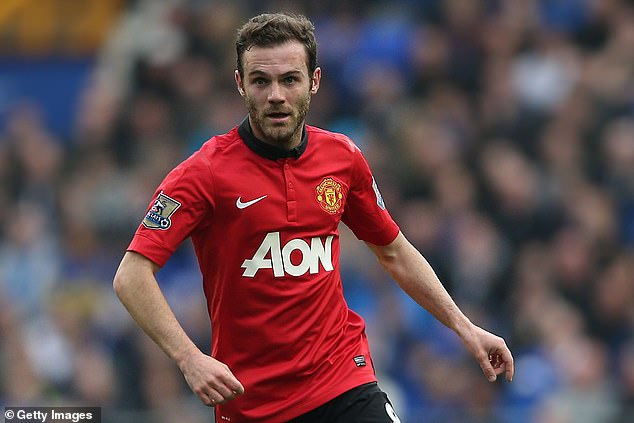 ‘And today, one of the brightest talents in the women’s game, Caroline Weir. Welcome to the team Caroline, Common Goal member number 150!’

Weir has directed her donation towards programs focused on female empowerment through football, and this will be channelled through the Common Goal Covid-19 Response Fund, which was launched two weeks ago.

The fund is open to all players and football industry professionals, as well as Common Goal members, and invests directly into community organisations within the movement’s existing network of football NGOs that are hardest hit by coronavirus. 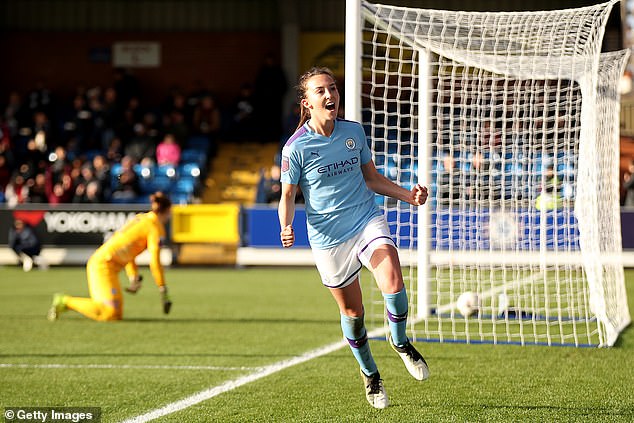