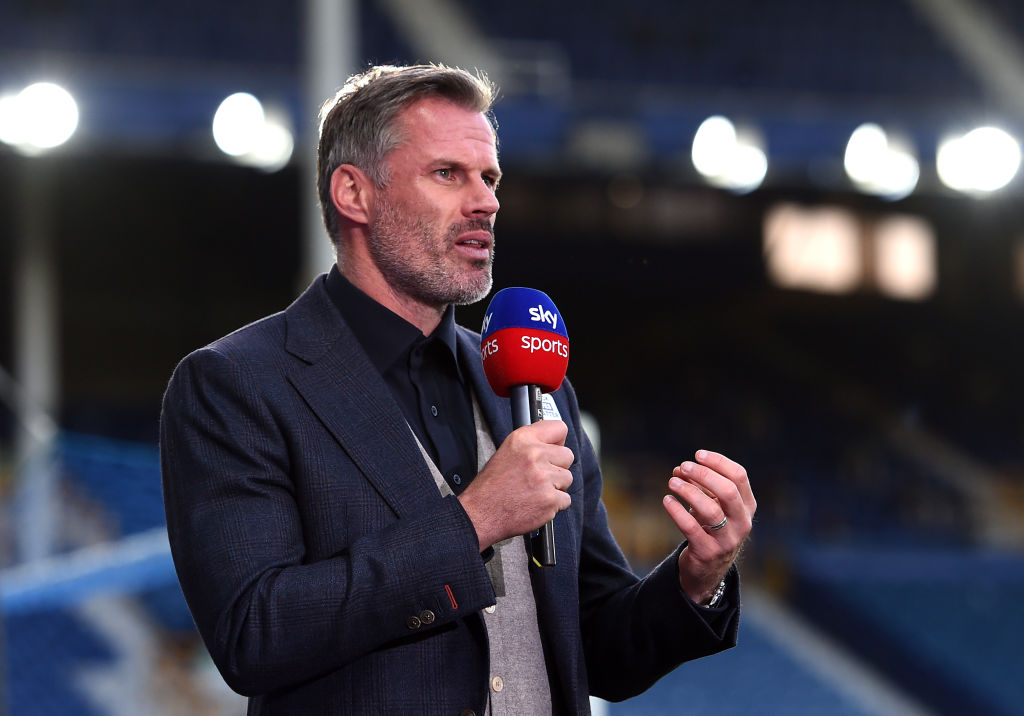 Jamie Carragher believes Rafael Benitez is the ideal choice to replace Carlo Ancelotti at Everton, although a move for the former Liverpool boss would be, ‘One of the more shocking managerial appointments in Merseyside football history. ‘

Ancelotti has left Goodison Park to take charge of Real Madrid for a second time, swiftly and surprisingly bringing an end to his stint at Everton.

The Toffees are now swiftly looking for a replacement in the dugout and a string of names are believed to be in contention, including Liverpool legend Steven Gerrard, former Wolves manager Nuno Espirito Santo and former boss David Moyes.

However, Carragher thinks it is Benitez who is the most obvious choice, especially as he is out of work after leaving his sting with Dalian Yifang in China and returning to live on Merseyside.

‘Of the names instantly linked with Everton as the Ancelotti news broke, who is more qualified than my former Liverpool boss Rafa Benitez?’ Carragher wrote for the Daily Telegraph.

‘Rafa is available, settled in the area and I am sure he is ready if [Everton owner Farhad] Moshiri is prepared to consider one of the more shocking managerial appointments in Merseyside football history.

‘At the very least, Benitez should be under consideration as Moshiri begins yet another managerial quest.’

He said: ‘If a shortlist includes, say, Eddie Howe or Graham Potter, you can tell the club’s board is looking for a specific profile of a young, progressive coach.’

A club statement from Everton on Tuesday afternoon read: ‘Everton would like to place on record its thanks to Carlo for his service to the Club over the past 18 months.

‘The Club will begin the process of appointing a new manager immediately and will provide updates in due course.’