‘My natural instinct was to put up a fight… that was perhaps a risky decision’: Ex-Sheffield Wednesday and Swansea boss Carlos Carvalhal escapes with cuts and bruises after fending off three robbers – one with a knife – outside his home in Portugal

Former Sheffield Wednesday and Swansea City manager Carlos Carvalhal is recovering after fending off three robbers, including one carrying a knife, outside his home.

The 54-year old was returning to his house in Braga in the early hours after guiding his side Rio Ave to a draw against Maritimo, a result that equalled the club’s points record of 51.

However, any joy from the evening’s result was shortlived when Carvalhal approached the house at 2.15am and was confronted by three hooded men with one brandishing a knife. 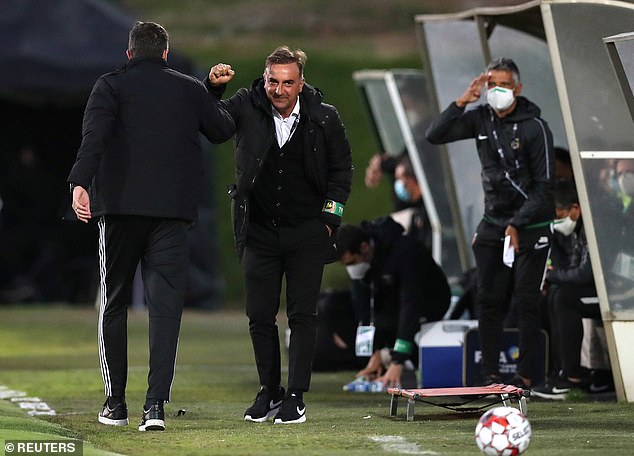 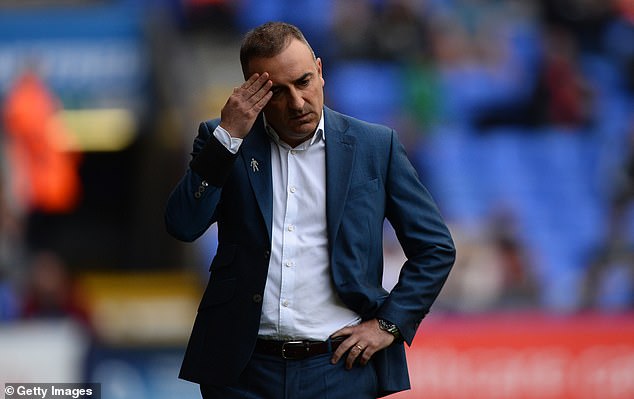 Carvalhal, pictured at Sheffield Wednesday, was confronted by robbers outside his home

‘My natural instinct was to put up a fight,’ he said. ‘That was perhaps a risky decision, and with the help of my son, José Carlos, we managed to get out of the situation. We have a few cuts and bruises but nothing serious.

‘The Braga police were called to the scene immediately and couldn’t have done any more to help. They dealt with the incident and I hope that they catch those responsible for this attempted robbery.’

Adding on his Facebook page, he said: ‘I want to thank people for all the show of friendship and support, but I would ask you not to contact me or my family at this time to help us get through this situation as soon as possible.’ 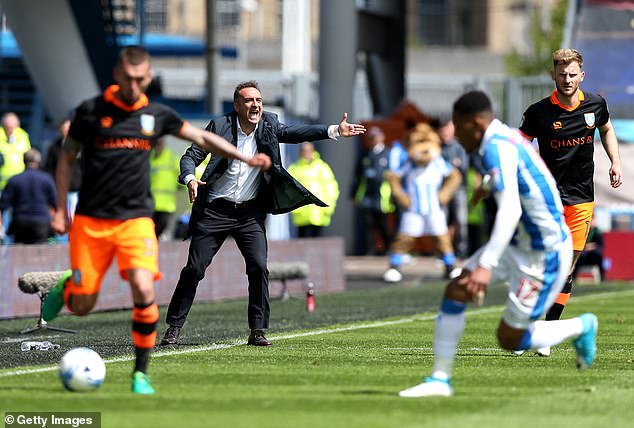 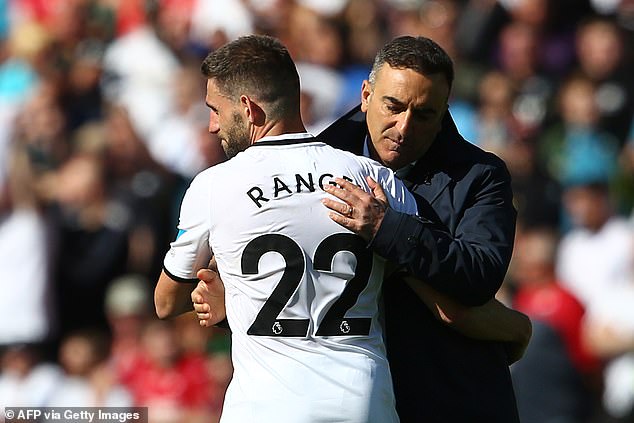 A shaken Carvalhal aims to be back at the helm tomorrow as he prepares his side to face Santa Clara in Saturday.

Rio Ave are currently sixth in the table one point off a Europa League Qualifying slot which is held for fifth place.

Carvalhal set another two records earlier this season with a nine-game unbeaten run that equalled a 38-year club record achieved by José Manuel Mourinho Félix, Jose Mourinho’s father. They also surpassed 27 points on the road, the club’s highest-ever away tally in a season.