The deposed Scottish champions are undertaking a summer rebuild and are looking to bring in around six new players. 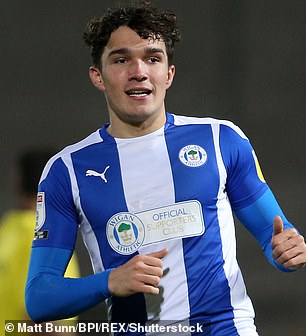 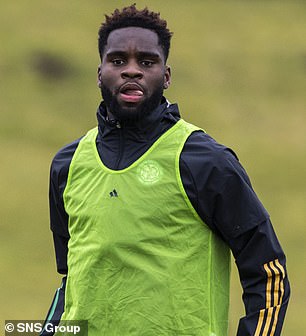 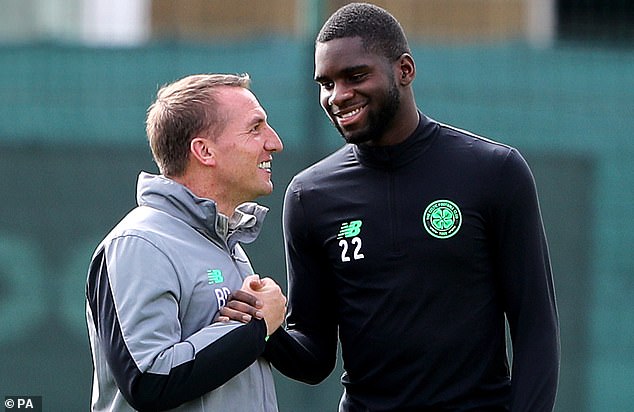 Joseph has scored five goals in 12 starts this season and is seen as one for the future.

The 19-year old has attracted enquiries from Celtic’s rivals Rangers and Arsenal who had earmarked him for their U23 squad.

The Scotland U19 international is out of contract in the summer but is now favouring a move to Celtic, who have also lined up Liam Shaw from Sheffield Wednesday.

Celtic face a big challenge to wrestle their league title back from Rangers, particularly with the loss of Edouard to Leicester. 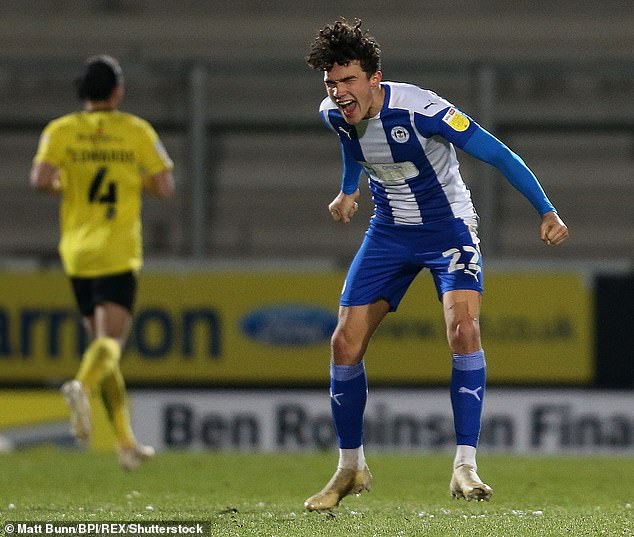 Joseph has five goals in 12 starts this season, attracting enquiries from Rangers and Arsenal

Sportsmail exclusively revealed that Edouard is close to joining Premier League high-flyers Leicester for £15m, and Celtic are willing to invest to help their new manager following the departure of Neil Lennon.

Edouard will leave a sizeable gap at Celtic Park, having delivered 83 goals in four seasons.

Celtic had hoped to ask for as much as £40m for the striker, but the culmination of his current contract next summer and a sell-on fee of around 40 per cent owed to PSG means they will have to settle for far less.

They also know that they will have to be creative with their recruitment by identifying young cross border talents willing to test themselves in the Scottish Premier League.