Chelsea forward Christian Pulisic has downplayed comparisons with the man he replaced at Stamford Bridge – Eden Hazard. Pulisic has been on fire recently and has been likened to the Belgian ace, who departed the blues just months after the American arrived.

Pulisic has been in fine form recently, and has become one of the first names on the teamsheet for Frank Lampard.

The American youngster has struggled with injuries in his first year at the club, and has seen his first-team minutes limited.

Since the restart of the season, however, he has looked like a changed man, and has bagged three goals and two assists in the first five games back.

He scored a blinder of a goal away at Crystal Palace on Tuesday, and set the Blues on their way to a 2-1 win over Manchester City last month by scoring the opener at Stamford Bridge.

JUST IN: Thierry Henry kneels for 8 minutes and 46 seconds during MLS match in George Floyd tribute 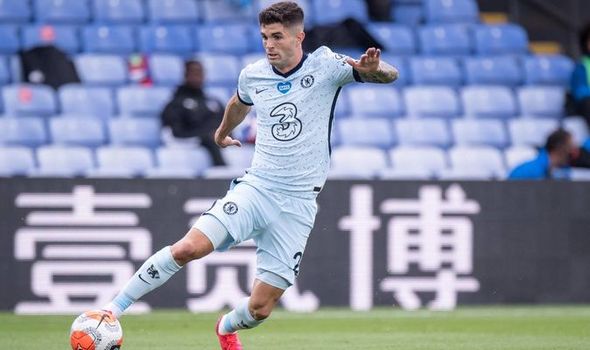 His recent form, coupled with his style of play, has earned him comparisons to Hazard, who left shortly after Pulisic arrived.

Many viewed the 21-year-old American as Hazard’s replacement, with the Blues forking out £58million for his services.

Pulisic has been praised for his ability to twist and turn defenders while dribbling at pace, something Hazard made a habit of during his time in West London.

But the former Borussia Dortmund man thinks it’s far too early to start comparing him with Hazard, but seemed flattered by the comparisons.

“It’s pretty obvious what he accomplished at this club and I’m not trying to compare myself to that.

“What’s important for me now is winning games and having an impact for my team.

“I’m really happy I can do that as of recent and my style is always going to continue to be that very attacking-minded and creative kind of player. 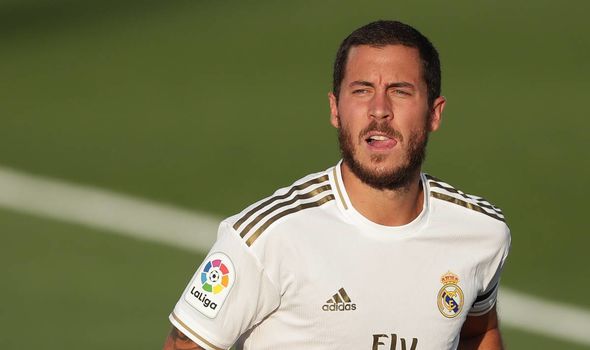 “I’m happy I can help the team any way I can.

“I want to be a part of this team.

“That’s where I want to be. I want to continue to make a big impact every week and every game.”