Chelsea and Barcelona are set to meet on Wednesday as the two clubs look to come to an agreement on a transfer fee for Pierre-Emerick Aubameyang.

Aubameyang has emerged as a key target for the Blues in recent days as Thomas Tuchel aims to strengthen his faltering front line.

However, agreeing on a fee for the 33-year-old has become an issue in negotiations. Barcelona are believed to want around €30m (£25.3m) for Aubameyang, but Chelsea are hoping to sign him for a lower figure. 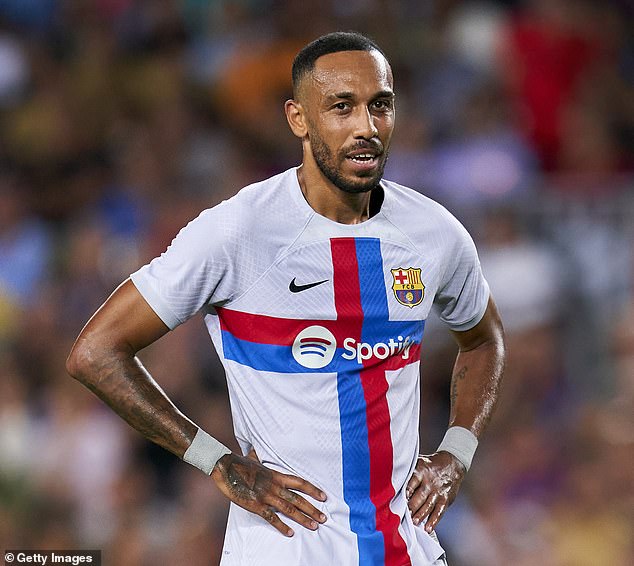 Aubameyang has been used sparingly so far this season by Barcelona following the arrival of Robert Lewandowski.

He came on as a late substitute in their opening league game against Rayo Vallecano, and did not play at all in their weekend win over Real Sociedad.

The striker did start Barcelona’s friendly match against Manchester City to raise funds for ALS research on Wednesday, though, and he made an impact by scoring a first-half goal.

His volley crept past City goalkeeper Stefan Ortega at his near post, but Aubameyang did not seem too keen to celebrate as he was congratulated by his team-mates. 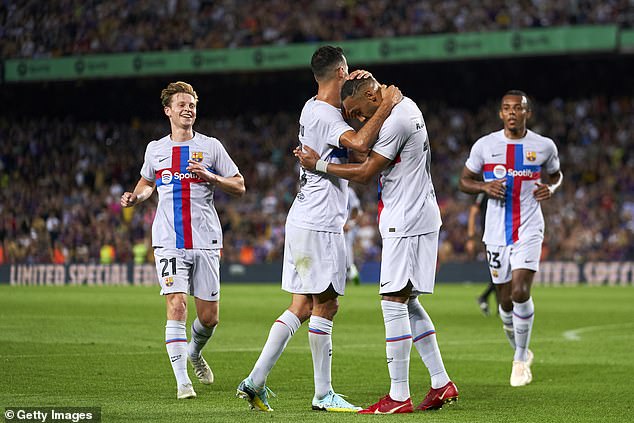 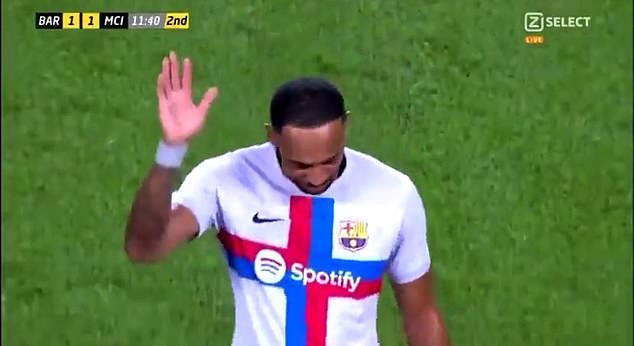 He then gave a further indication that this could be his final game in a Barcelona shirt as he waved to the crowd when he was substituted in the second half.

One supporter suggested that this was Aubameyang bidding farewell to the Nou Camp crowd ahead of his proposed move to Chelsea.

‘Aubameyang saying goodbye to Barca fans,’ they wrote on Twitter.

If Aubameyang does move to Stamford Bridge, it would be his second spell in London after he spent four years at Arsenal.

The Gabon forward scored 68 Premier League goals for the Gunners and won the Golden Boot alongside Liverpool duo Mohamed Salah and Sadio Mane in 2018-19.

It would also present Aubameyang with the opportunity to play under Tuchel again after he worked with the German coach between 2015 and 2017 at Borussia Dortmund. 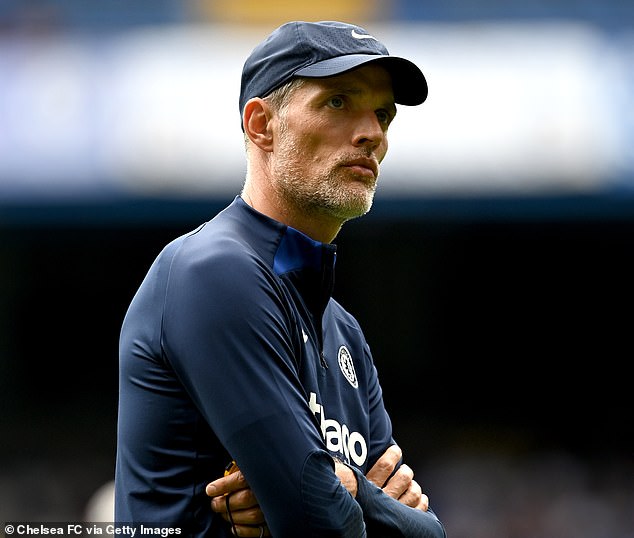